Forget Area 51 - Storm this animal shelter and adopt a pet 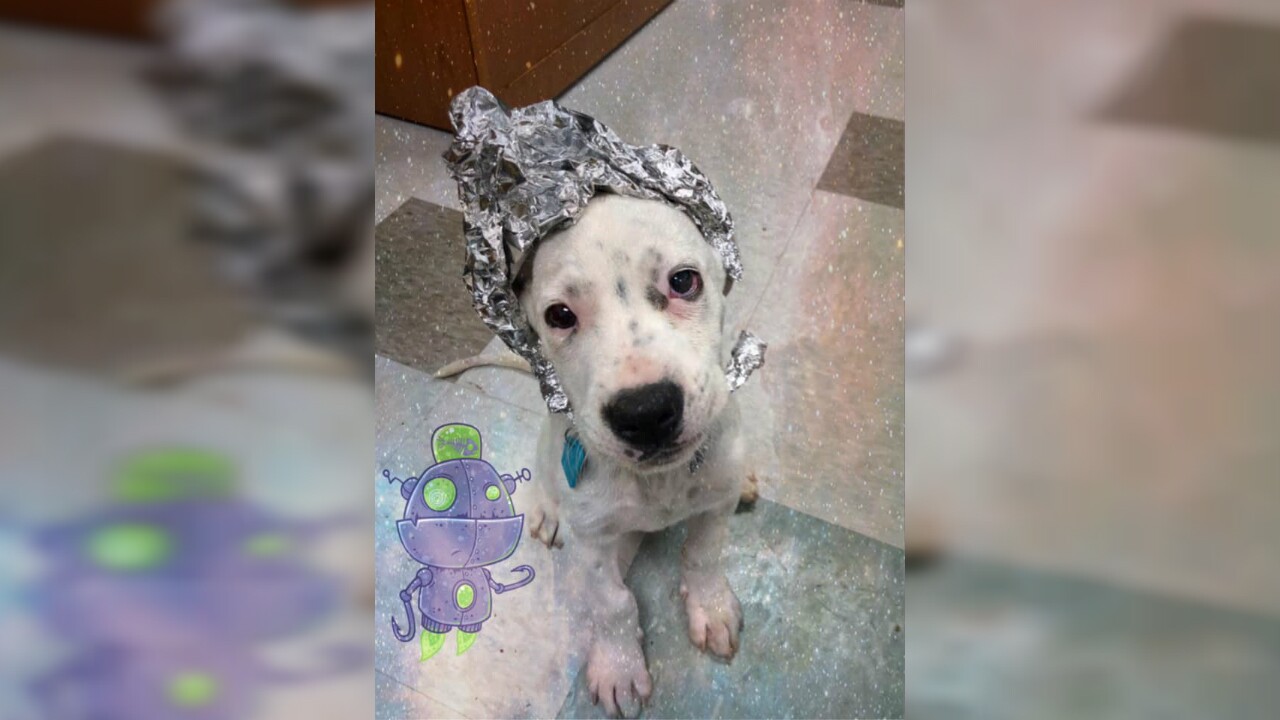 OKLAHOMA CITY — OKC Animal Welfare says pet adoption isn't out of this world and has the cute pictures to prove it.

The animal shelter took pictures of some of its adoptable pets wearing tin foil hats for a Facebook post.

The shelter is the latest to parody a Facebook event that plans to "Storm Area 51."

OKC Animal Welfare's post has already received a lot of attention, with more than 4,000 shares since it was posted Friday morning.