'Every Bottle Back' initiative aims to curb plastic bottle crisis 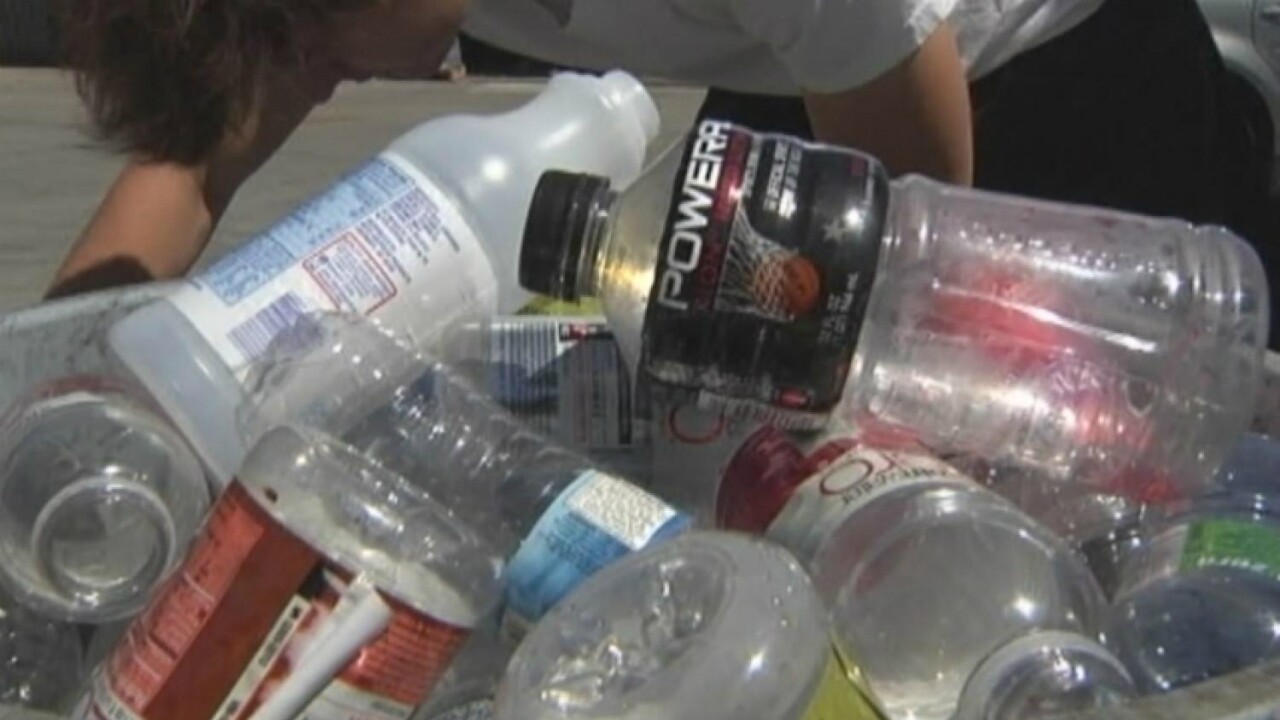 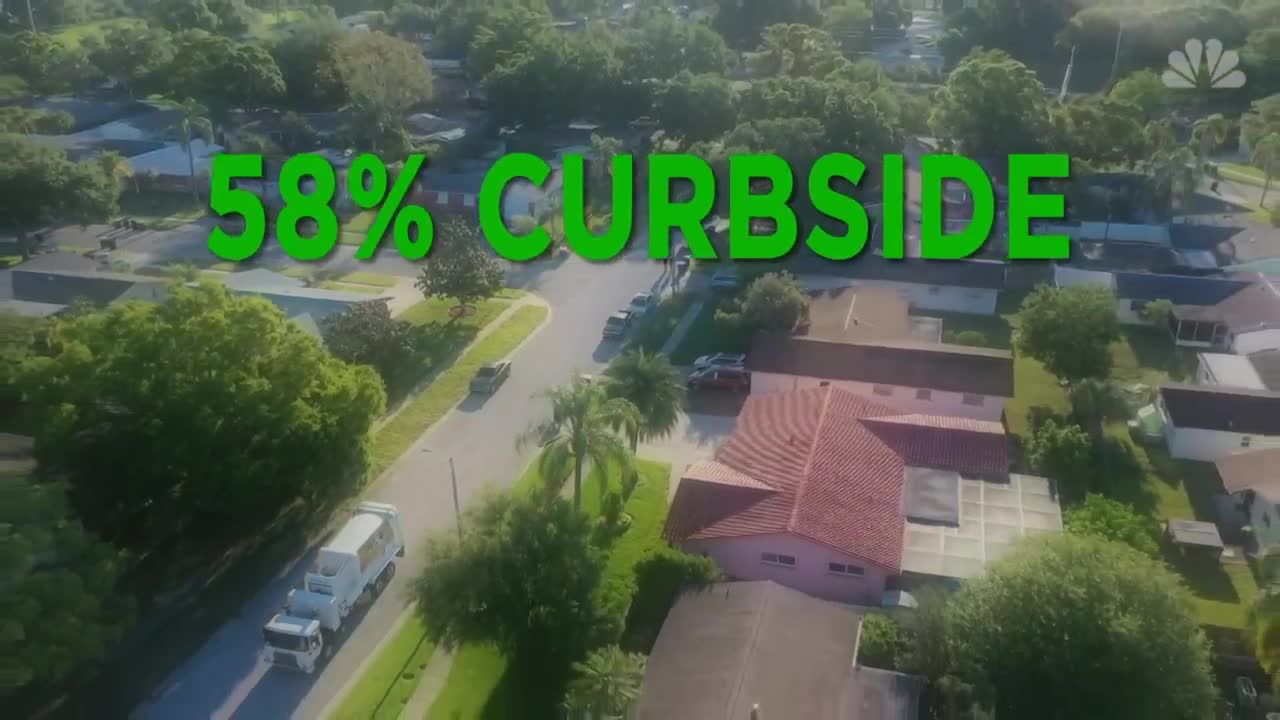 (NBC News) America's three biggest beverage companies - Coca-Cola, Pepsi Co and Keurig Dr. Pepper - are launching an "Every Bottle Back" initiative to keep bottles in recycling bins instead of oceans and landfills.

The companies want to reduce their plastic footprint by investing millions of dollars into recycling systems and convincing consumers to use them.

But not all consumers can. Only about half of U.S. households have curbside recycling, and six percent have no recycling options at all.

Experts say that need may be softened by investment through the "Every Bottle Back" partnership, which will funnel about $400 million to upgrade facilities and expand services.

"We really want consumers to have confidence when they take extra step to recycle bottle that it's going to be used as intended," said Katherine Lugar, President and CEO of the American Beverage Association.

Meanwhile, Pepsi and Dr. Pepper have set a goal to make its bottles from 30 percent recycled materials by 2025, and coke pledges 50 percent by 2030. Even if those goals are met, new plastic is still produced for each bottle. Experts say the industry needs to get away from single-use packaging to solve its pollution problem.