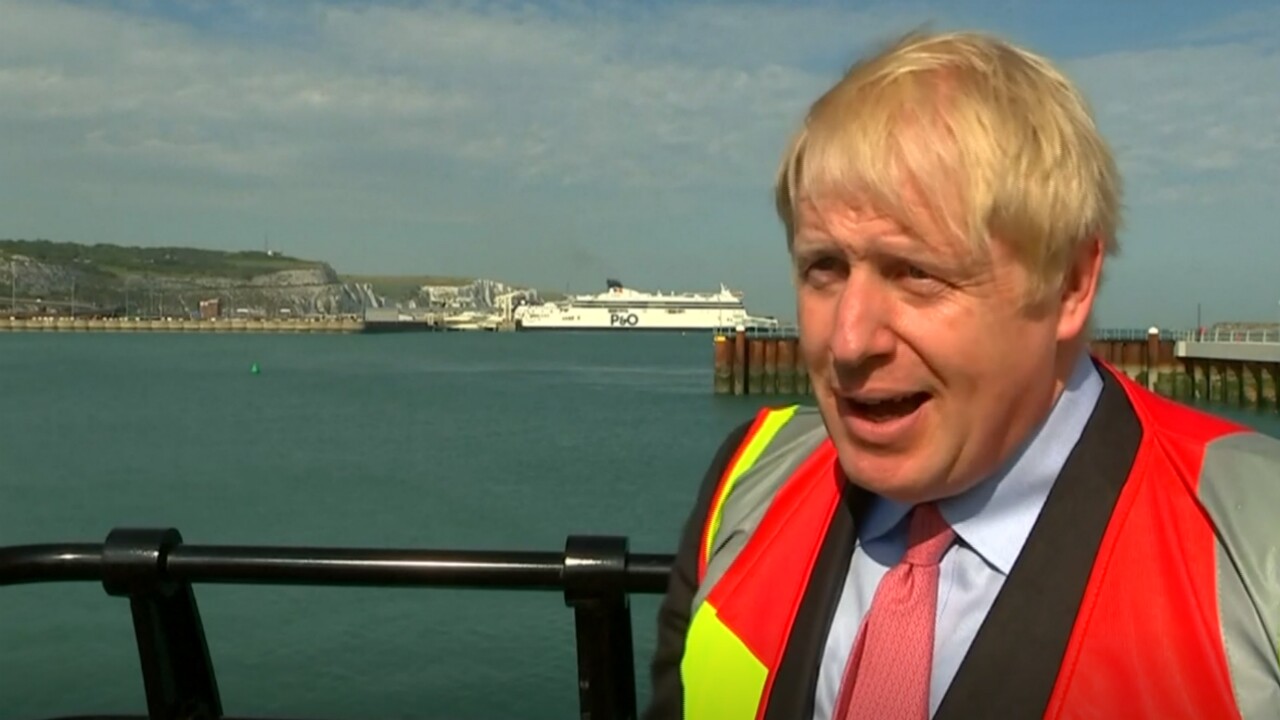 Boris Johnson, a leading candidate to become the next British Prime Minister, said President Trump&#39;s tweets could be &quot;more diplomatic,&quot;

Trump recently lashed out at outgoing Prime Minister Theresa May after Britain's Washington envoy described the Trump Administration as "dysfunctional" and "diplomatically clumsy and inept" in a series of leaked memos.

In a series of tweets Trump called May "foolish" in her handling of Brexit negotiations.

Speaking during a visit to Dover, Europe's busiest ferry port, Johnson reacted to the President's tweets, saying "I think the president's tweets could perhaps be more diplomatic. There's no doubt about that, but then sometimes some things I say could be more diplomatic. The fundamental, the most important thing is that the UK and the U.S. have a very very good relationship. That's what we need to ensure."

Johnson says he should be the one to replace May because of his insistence on leaving the European Union as scheduled on October 31st, with or without a transition agreement. He also said that would spur the EU to give Britan a better deal that the one May secured in two years of talks but failed to get through Parliament.