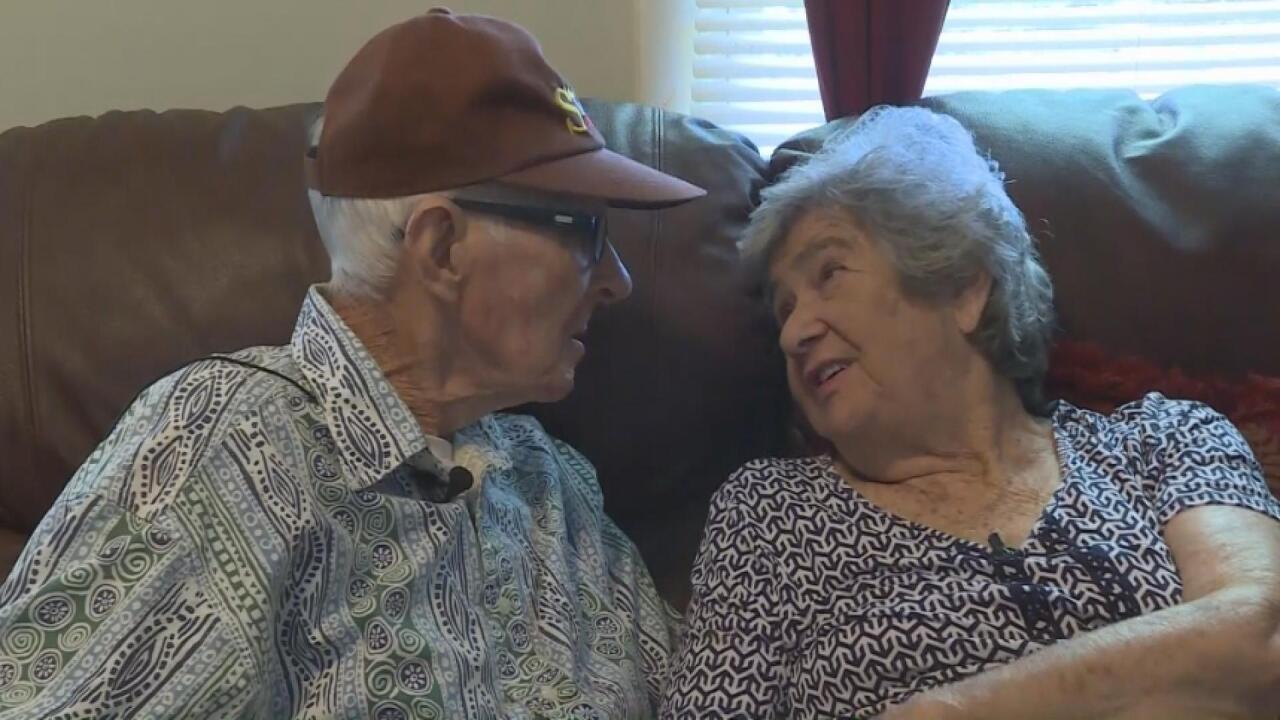 GEORGIA — (WAGT) Herbert and Frances DeLaigle died last Friday on the exact same day. He was 94-years-old and she was 88-years-old.

You think it's the end of the story but really it's not," said Helen DeLaigle, the couple’s daughter.

Helen says a love like her parents had is hard to find.

After celebrating their 71st anniversary in June, Herbert and Frances's health started declining. Herbert broke his hip and arm and had to go to rehab.

"Mom would just talk about how much she missed dad," said DeLaigle.

Helen says they never wanted to be apart. They even pushed their twin beds together in the nursing home so they could hold hands.