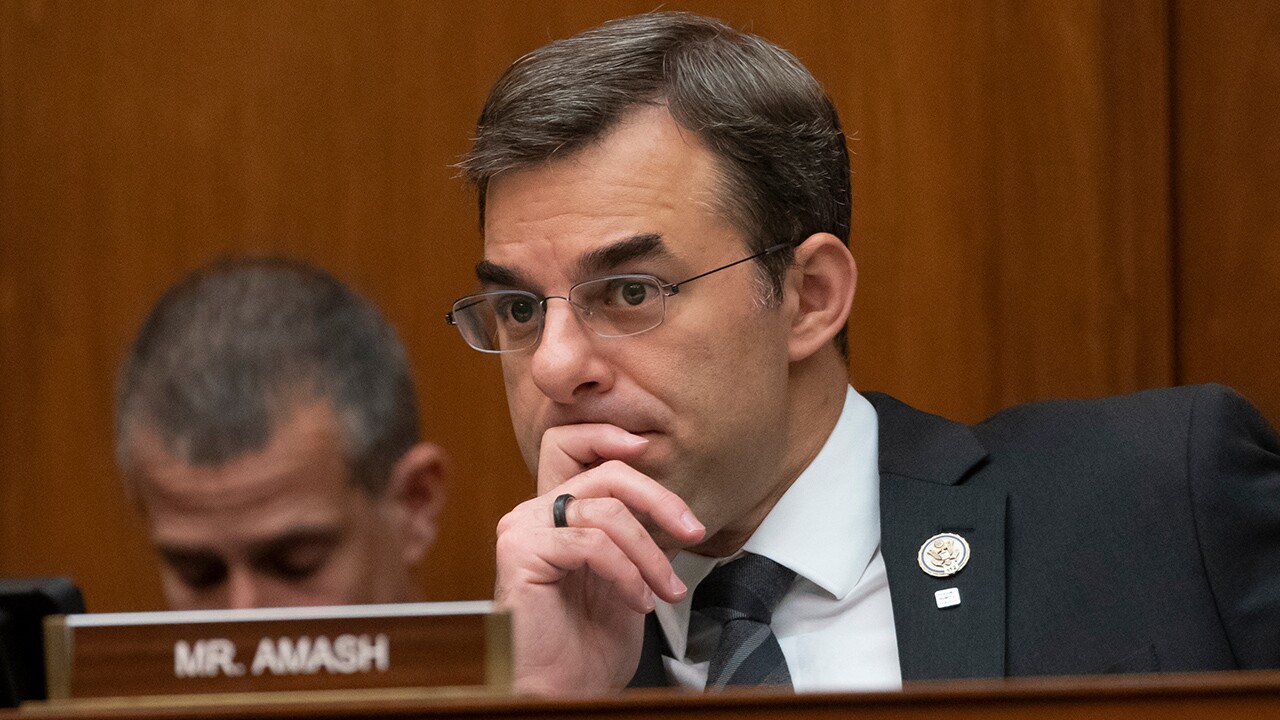 J. Scott Applewhite
Rep. Justin Amash, R-Mich. said Thursday, July 3 he is leaving the GOP because he has become disenchanted with partisan politics and &quot;frightened by what I see from it.&quot;

GRAND RAPIDS, Mich. (AP) — Rep. Justin Amash of Michigan says he is leaving the Republican Party because he has become disenchanted with partisan politics.

Amash, the lone Republican member of Congress to support the impeachment of President Donald Trump, says he has become discouraged by party politics and "frightened by what I see from it."

Writing in the Washington Post on July 4, Amash says: "I am declaring my independence and leaving the Republican Party."

He called on Americans to join him in rejecting the major parties.

Amash was the only Republican in Congress to call for impeachment proceedings against Trump, drawing the ire of many fellow Republicans and Trump.

He represents Michigan's 3rd Congressional district in the western part of the state.