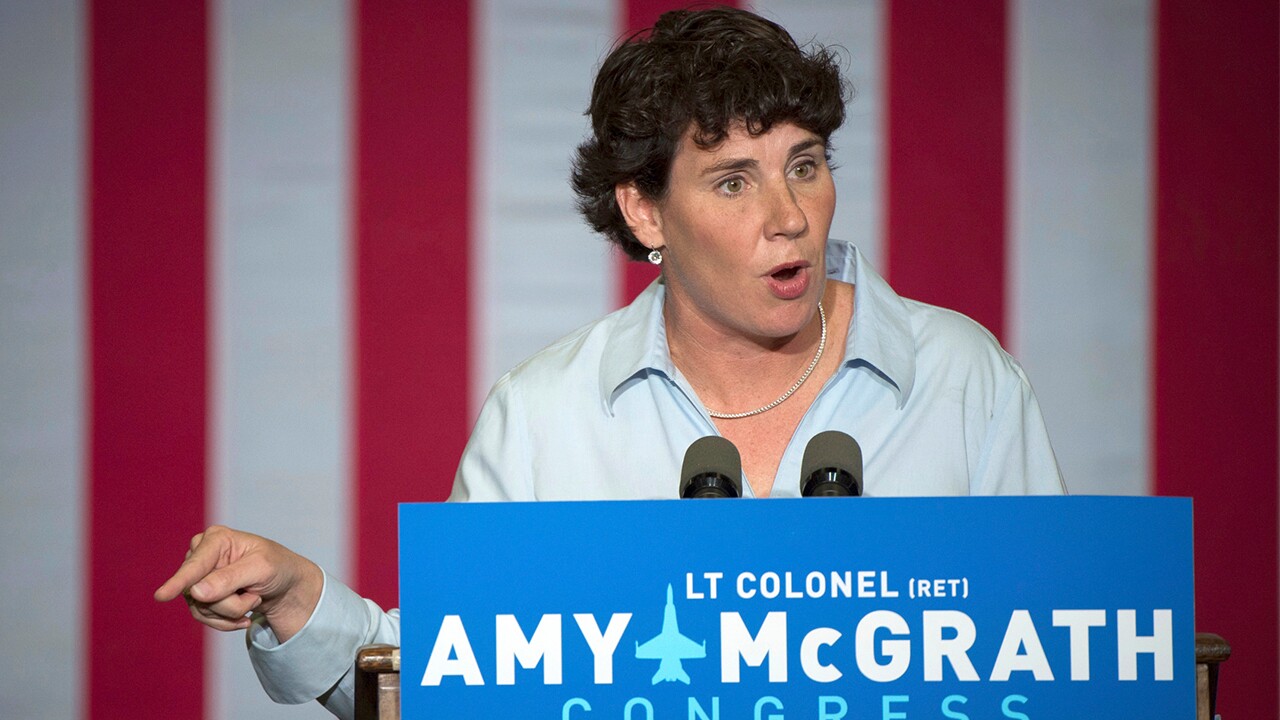 WASHINGTON (AP) — A Marine combat aviator who narrowly lost a House race to an incumbent Republican in Kentucky has set her sights on a more formidable target: Senate Majority Leader Mitch McConnell.

Amy McGrath announced Tuesday she will be trying to defeat one of the most entrenched officials in Washington. But McGrath sees McConnell as vulnerable because of his lengthy tenure in Washington, his stance on health care and his allegiance to President Donald Trump.

McGrath's decision to enter the race represents a rare victory for Democratic Sen. Chuck Schumer, who has struggled to persuade other top-tier candidates to take on incumbent Republicans with control of the Senate at stake.

The contest will test the power of incumbency against a call for generational change along with a measure of whether Trump's popularity is transferable.