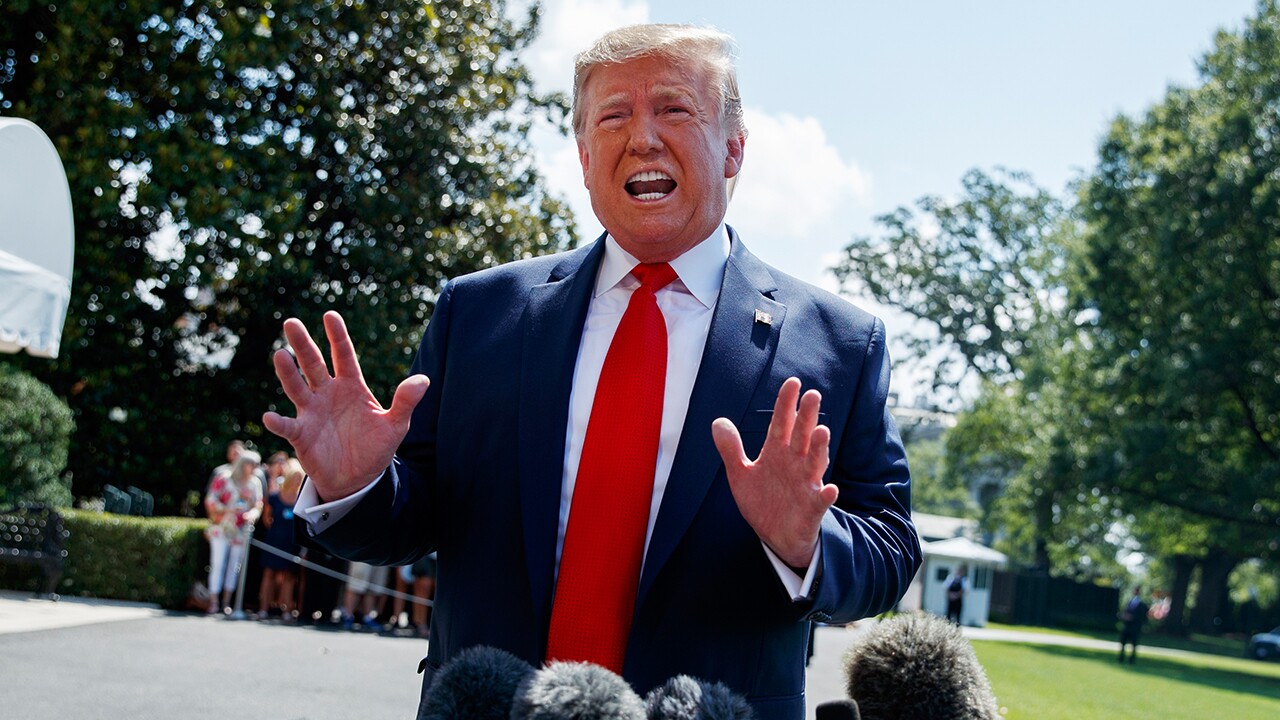 WASHINGTON (AP) - The Justice Department says it will continue to look for legal grounds to force the inclusion of a citizenship question on the 2020 Census.

But the department says it's unclear how that will happen. That's according to a lawyer for the plaintiffs who took part in a conference call Friday with government lawyers and a federal judge who demanded clarification of the administration's plans. President Donald Trump had reopened what appeared to be a final decision by his administration to proceed without the citizenship question on the next census.

On Friday, Trump said he is considering issuing an executive order to try to force the inclusion of the question. Trump made the statement to reporters as he left the White House for a weekend in New Jersey. He said it's among four or five options he's considering as he pushes the issue. The government has already begun the process of printing the census questionnaire without that question.

The Supreme Court ruled last week that the question could not be included.

An executive order would not, by itself, override court rulings, but would perhaps give administration lawyers a new basis to try to persuade federal courts that the question could be included.