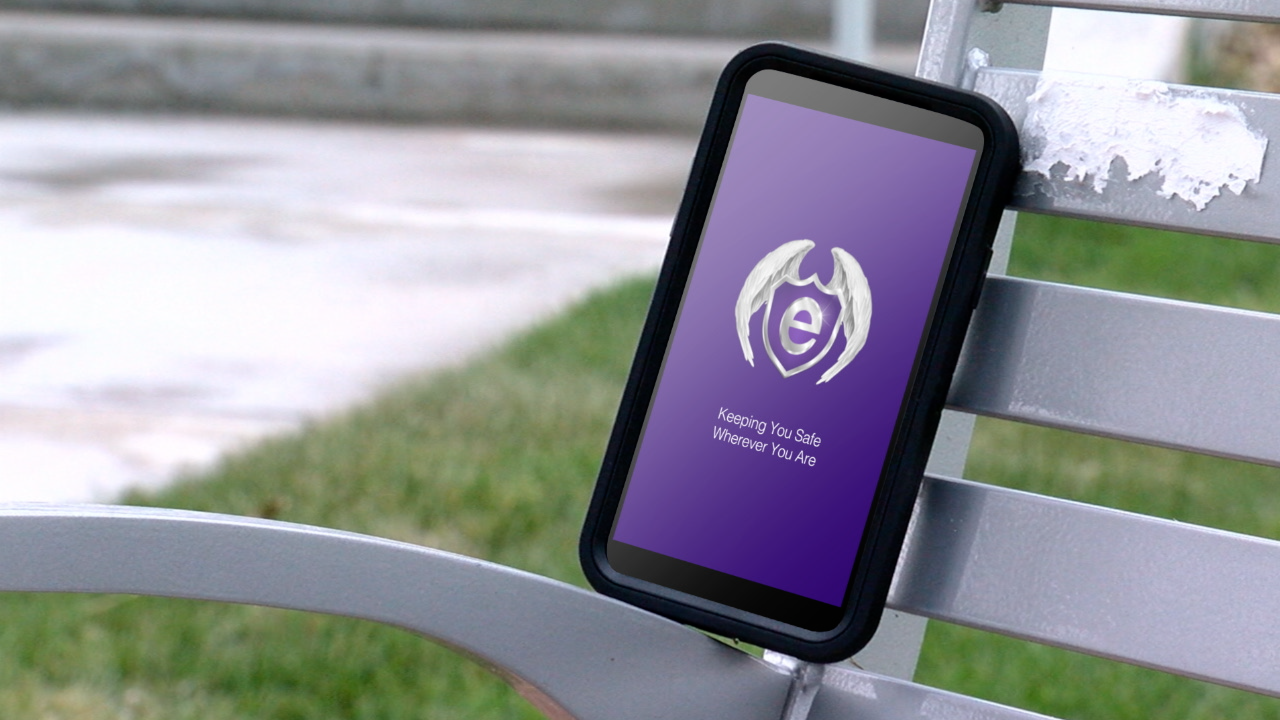 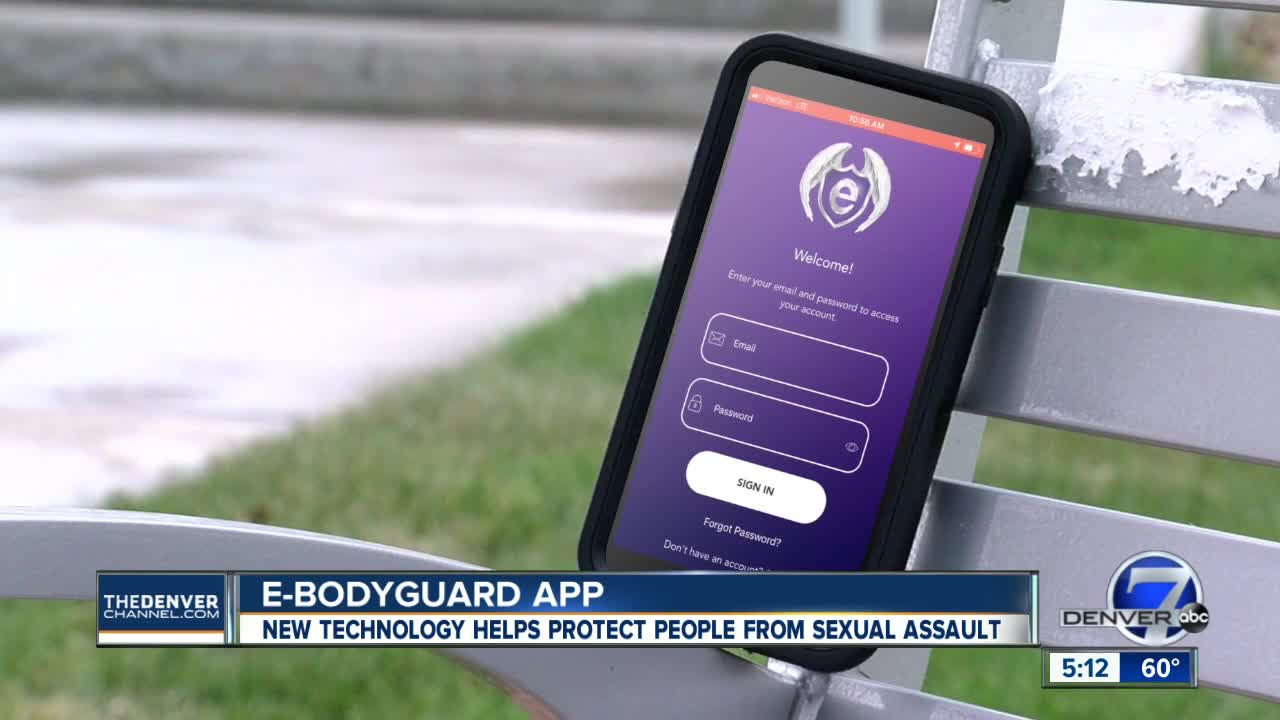 JEFFERSON COUNTY, Colo. -- Gone are the days of the emergency buttons known as "blue lights" being the only safety solution on college campuses.

"We've gone beyond trying to rush to a phone in the middle of a parking lot," said Red Rocks Community College President Michele Haney.

Help is now one touch or voice command away with a new personal safety app called eBodyGuard.

"The police in your pocket," said eBodyGuard founder and CEO Melissa Faith Hart.

"I was then raped twice more in my life. It took me 20 years to come out and be brave," she said. "I had to be able to make a difference for people like myself and others."

She figured out a way to get behind the password on iPhone and Android devices and create voice-activated 911.

Once users create an account and record an audio recording of their voice, the app activates when it hears the words "eBodyGuard now" and then immediately calls 911.

Faith Hart said it works from up to thirty feet away, and even if the user's phone is buried in their purse.

She tested the app at Jefferson County's 911 dispatch center in Lakewood earlier this month.

The call comes in to 911 dispatchers as an eBodyGuard alert. It uses GPS technology to pinpoint on a map the user's location and then uses that information to send first responders.

The application also starts recording audio, evidence Faith Hart said can be used in court to prove what happened.

"We're going to be able to prove chain of custody the entire way through the process," she said.

Red Rocks Community College in Lakewood is the first campuses to pilot the new technology.

"We have people coming and going at all hours," said president Haney. "It's always a concern, we want to make sure that people get home safely."

Haney said she sees the app as the future of safety on campus.

"To be able to say just one word and you're connected with 911 - that's amazing," she said.

The eBodyGuard app is available on Google Play and will launch on the Apple App Store next week.

"I believe from my gut that the moment people realize what's happening here that everybody will want the opportunity to have this in their hands," she said.