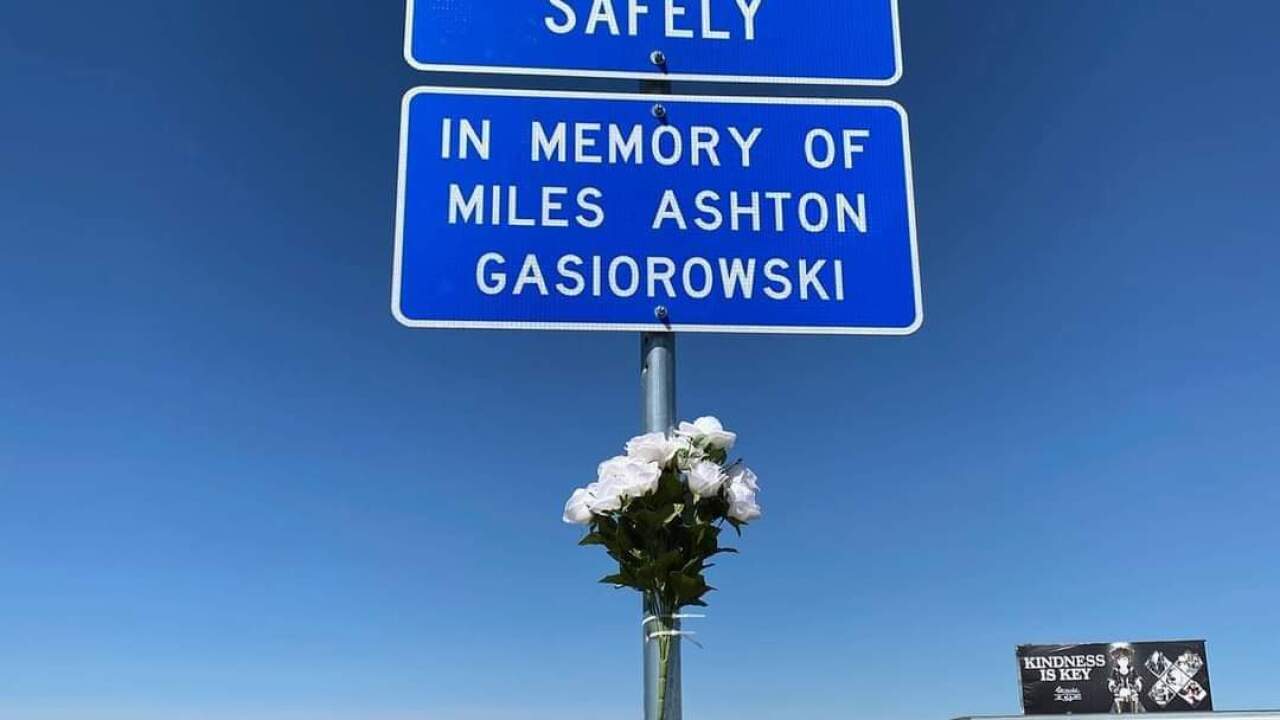 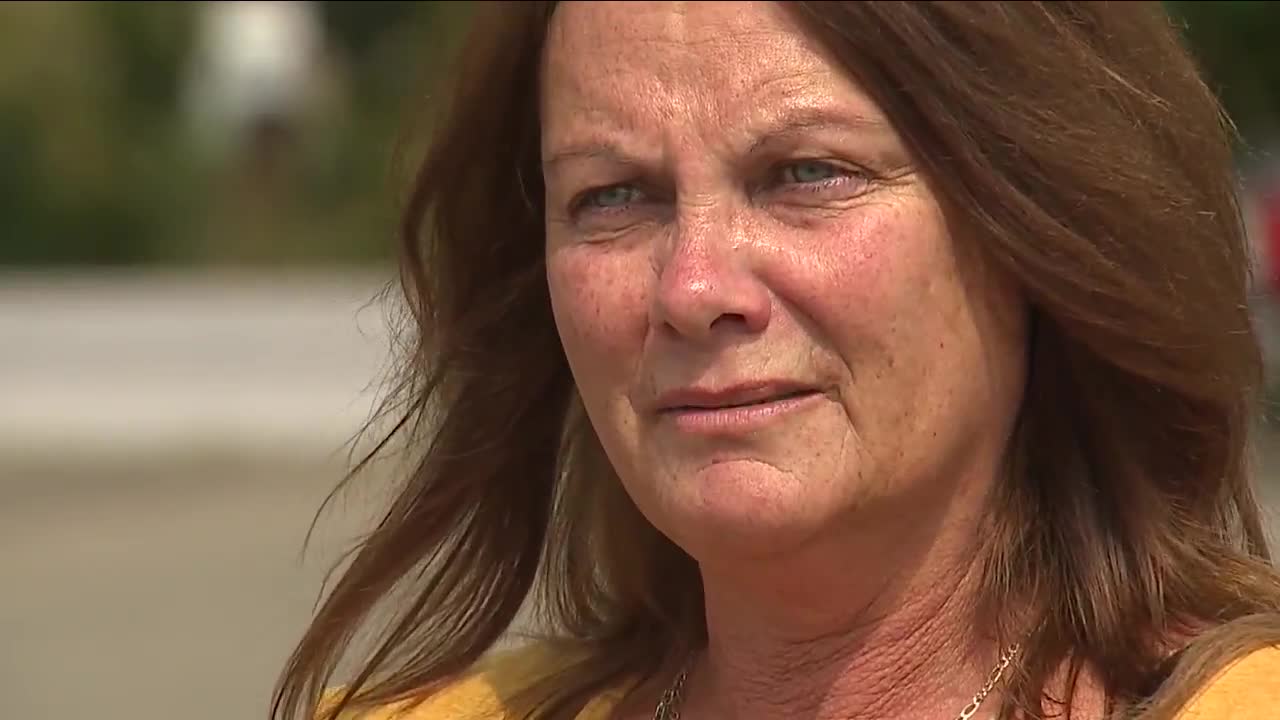 FORT LUPTON, Colo. — A mother is heartbroken the Colorado Department of Transportation (CDOT) removed a roadside memorial sign with her son's name on it.

“He had hit two vehicles, he lost control; I never got the complete accident report,” his mother, Kathie Detloff, said.

Family paid for a highway memorial sign that was placed near the crash.

A week ago, Gasiorowski's family noticed the sign with his name on it had been removed.

Detloff says CDOT was short for answers, but she believes a family member of one of the victims her son hit filed a complaint.

“It bothered her when she drove by it every day, but it bothers me he is not here,” she said.

Detloff is clear her son caused the crash. The other victims were injured, but her son was the only one to lose his life.

Detloff feels they followed CDOT's rules when it comes to memorial signs and wants the sign back up that they paid for.

Colorado’s memorial sign program was expanded in 2004 to not only remember those killed by a drunken driver but to commemorate victims of fatal crashes in general. The intent was to prevent people from setting up their own roadside memorials that can be a dangerous distraction for drivers.

“To have this happen is really disrespectful to his family and his children,” Detloff said.

CDOT says Gasiorowski’s memorial sign is under a 30-day review. Regardless of the outcome, they are refunding the family the $100 fee they paid for the sign.