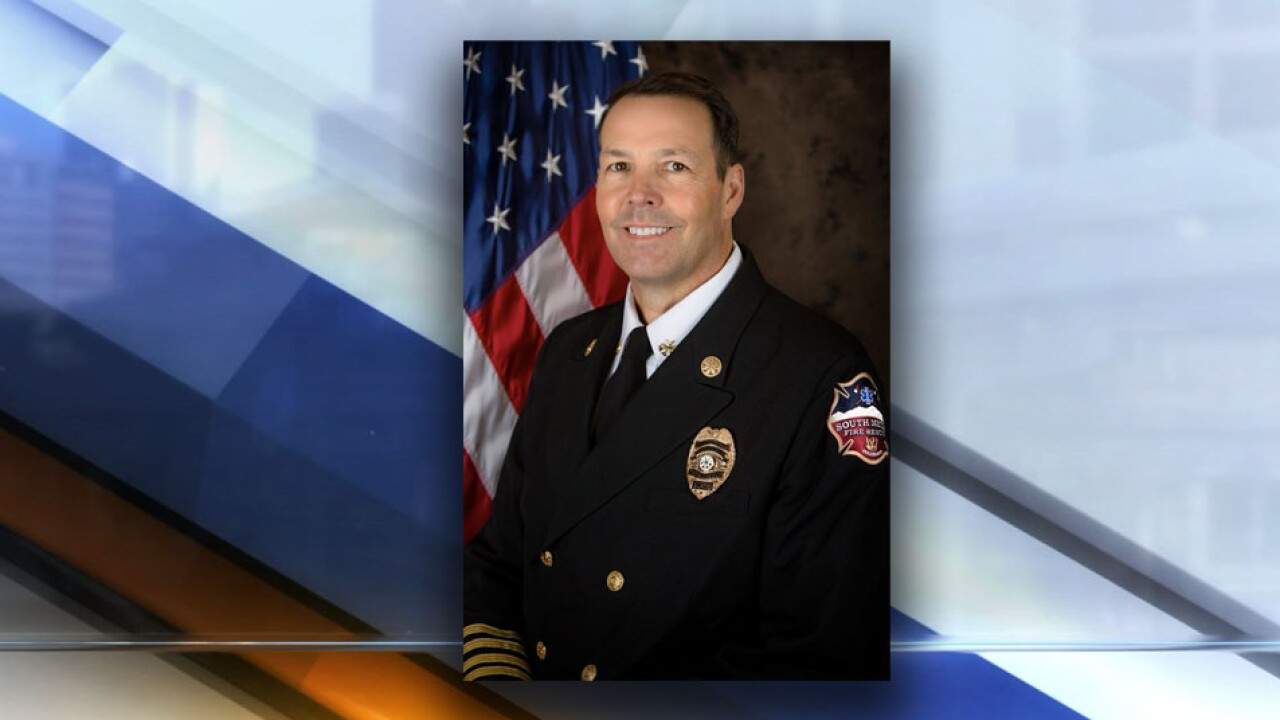 Jackson died from adenoid cystic carcinoma, a rare cancer, South Metro Fire said Monday. He was hired onto the force in 1990 and worked his way up the ranks to become assistant chief of operations in 2016. He stepped down in August 2019 for health reasons.

South Metro Fire said Jackson will be remembered as a “phenomenal leader and mentor” despite the challenges, both physical and emotional, that he faced.

“Chief Jackson’s legacy will live on as South Metro continues to make health and safety improvements to reduce the exposure that personnel have to cancer causing carcinogens during their daily responsibility of protecting the community,” South Metro Fire said.

A memorial service at 11 a.m. at Denver First Church, located at 3800 E. Hampden Ave. in Cherry Hills Village, is open to the public.

An emergency vehicle procession will follow at 1:20 p.m. The community is encouraged to line up along the route to show their support. South Metro Fire recommends watching from:

The procession will move east on Hampden Avenue to Happy Canyon Road, then south to Monaco Street, south to Belleview Avenue, east to Quebec Street, south to Dry Creek Road, west to Colorado Boulevard and north to Arapahoe Road.