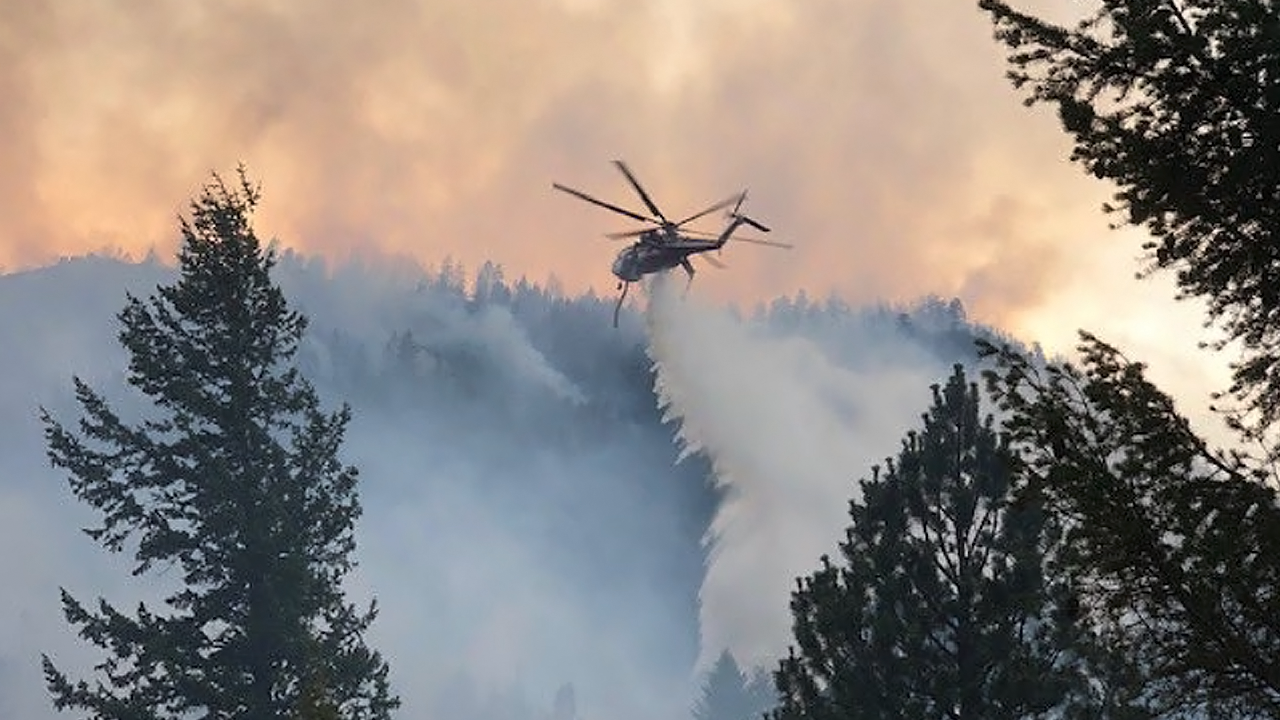 The fire burning 15 miles southwest of Red Feather Lakes in Larimer County grew over 6,000 acres in 24 hours and is now 111,114 acres and only 25% contained as of Saturday morning. A structure was confirmed damaged Friday along Highway 14 between the fish hatchery and Rustic.

Mandatory evacuations were ordered Friday for all Glacier View filings, Red Feather Highlands subdivision and the Lady Moon area, for residents and businesses, "due to immediate and imminent danger," according to an emergency notice from the Larimer County Sheriff's Office.

Voluntary evacuations were issued for the Buckhorn Road area from Pennock pass to County Road 27 due to increased fire behavior.

On Friday afternoon, incident managers asked the Poudre Valley REA to turn off power to the Manhattan and Rustic substations, which shut off electricity to areas within the mandatory evacuation zones along Manhattan Road, Boy Scout Ranch Road, Rustic to Spencer Heights and Rustic to Kelly Flats.

The Red Cross also reopened its shelter at Cache la Poudre Middle School in Laporte to help people who have evacuated. It can be reached at 970-481-1243.

Mandatory evacuations remained in place for the Red Feather and Crystal Lakes areas.

The Cameron Peak Fire has destroyed 54 structures and started in Arapaho and Roosevelt National Forest near Cameron Pass and Chambers Lake on Aug. 13. Officials have not determined a cause.