Former Bronco Justin Bannan accused of shooting woman in Boulder, claims Russian Mafia was after him 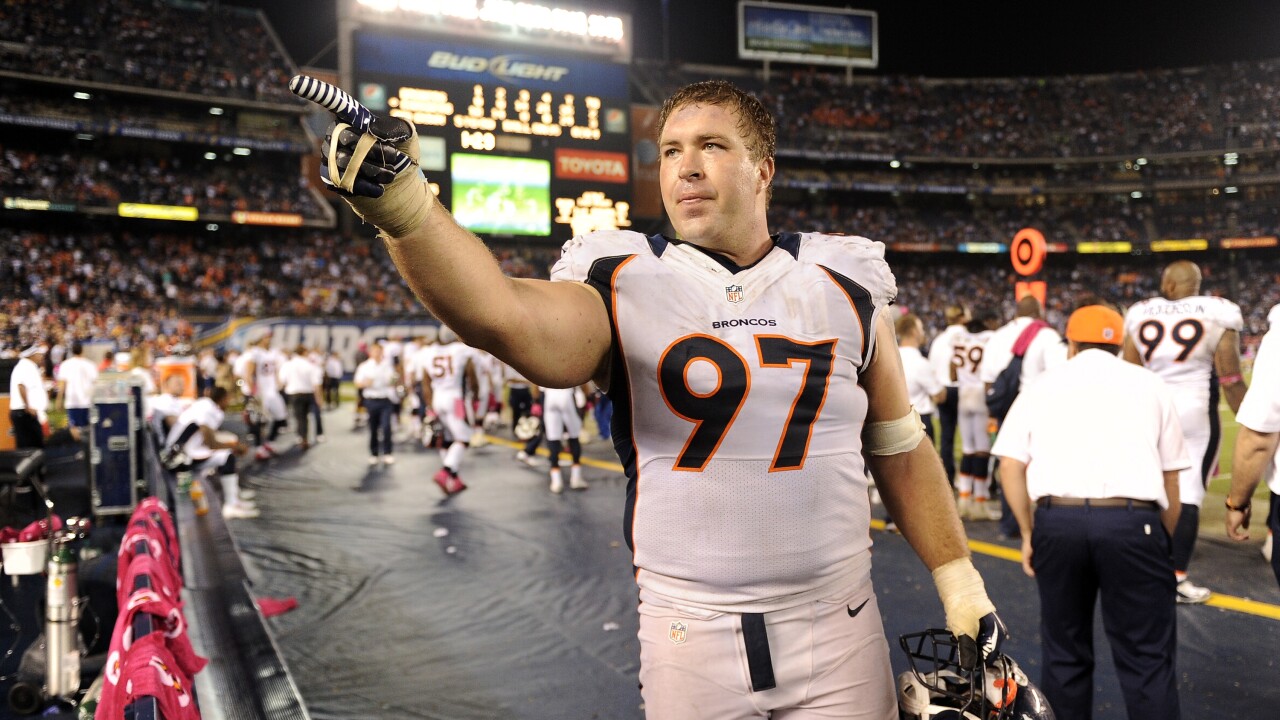 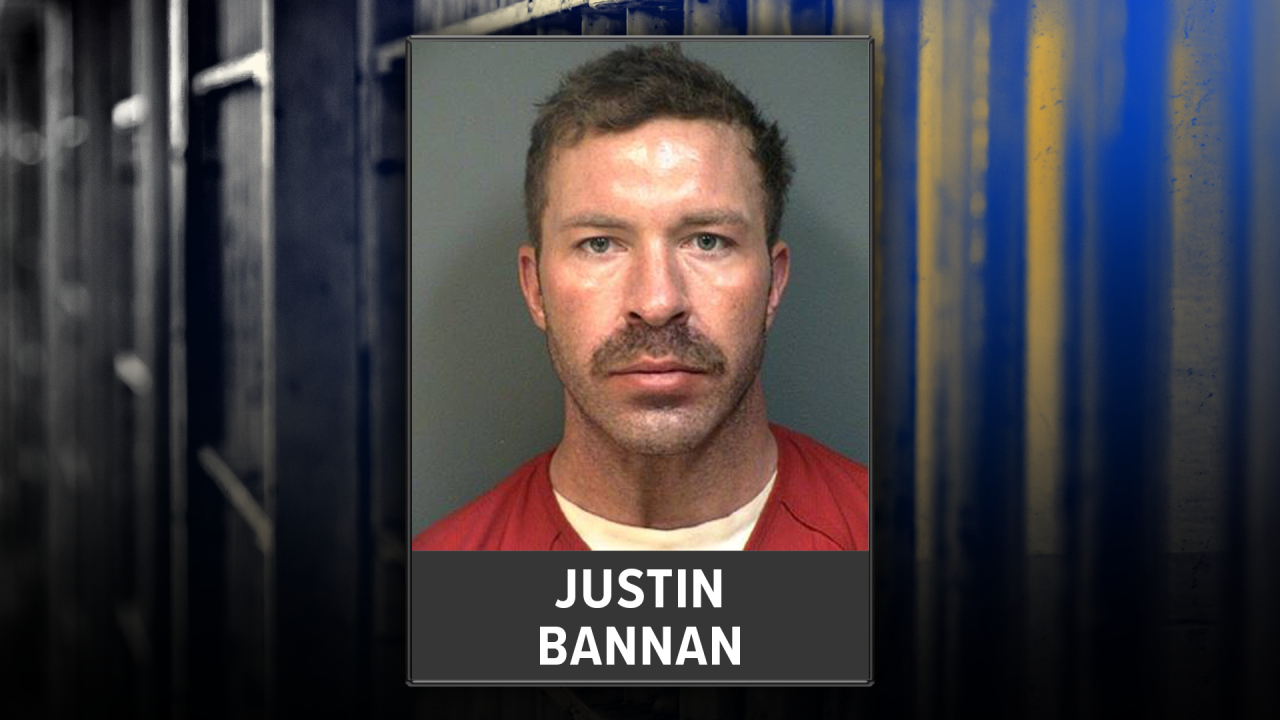 BOULDER, Colo. — A former Bronco is accused of shooting a woman at a Boulder business, claiming the Russian Mafia was after him. He was taken into custody Wednesday.

On Wednesday around 2:25 p.m., officers with the Boulder Police Department responded to multiple calls concerning a shooting at Black Lab Sports, located at 3550 Frontier Avenue, according to an affidavit. The callers told dispatchers that a woman had been shot by a man in his mid 40s. They said the suspect was in black clothing and carrying a duffle bag, according to an affidavit.

The man, who was identified as former Bronco Justin Lewis Bannan, 40, on Thursday, was last seen headed west outside of the building, according to an affidavit.

When officers arrived at the scene, they located the injured woman, who had been shot in her right shoulder. A man who worked at a separate business inside Black Lab Sports was helping her at the time. The man told police he was in his office when he heard a gunshot and a scream. When he ran outside, he saw the woman bleeding and yelled for somebody to call 911, according to an affidavit. As he helped her, he saw a man leave the area and heard him make a comment about people being after him, he told police.

The woman identified the suspect as Bannan, which was relayed to police. The woman described Bannan as 6 feet, 3 inches tall and 275 pounds with blonde hair and blue eyes.

The woman was transported to a hospital. Boulder police said they believe her injuries are not life-threatening.

Two additional officers arrived at the scene and began to search outside. On the west side of the building, an officer spotted a man matching the woman's description. He was sitting at a table talking with another man. The officers handcuffed Bannan and asked if he had any firearms. Bannan said he had a "couple of guns in his bags," according to the affidavit. Two guns were found in a backpack in his possession — one had a fully loaded seven-round magazine with one round in the chamber and the safety off. Police found a second magazine in a holster for the gun and another fully loaded seven-round magazine. The second gun had a 10-round magazine with seven rounds and a round in the chamber, according to the affidavit.

As police drove Bannan to the Boulder Police Department, Bannan said he had hydrocephalus — a condition where excess fluid builds up in cavities in the brain — and that he got rid of his cell phone because somebody was tracking him. He also said he had a "significant story" to tell, according to the affidavit.

At the police department, authorities went through a manila envelope containing items officers had found in Bannan's possession outside Black Lab Sports. One of the items was a rolled up $20 bill that contained a white powdery residue. Preliminary test showed that it was cocaine, according to the affidavit.

He was then transported to Boulder Community Health Hospital, was medically cleared and then transported back to the police department. There, he spoke with a detective, but talked mostly about how he believed the Russian Mafia was following him, according to the affidavit. He did mention that he had went into a "dark room" to hide and that the shooting was an accident.

Police said the woman and Bannan knew each other and worked in the same building.

At the hospital, the woman told police she had no relationship with Bannan. She had arrived to work that day, unlocked a therapy room door and was immediately shot in the shoulder while she stood in the doorway, she told police. She said she saw Bannan sitting in the corner of the room, according to the affidavit. He allegedly said, "I'm sorry, the Russian Mafia is after me."

He appeared in court Thursday for an advisement hearing, and his bail has been set at $500,000.

Bannan is a co-founder of Black Lab Sports, according to the company's website.

He was a defensive lineman for the Broncos in 2012. He also played for the University of Colorado Boulder Buffs.

Anyone with information on this case is asked to call Boulder Det. Sarah Cantu at 303-441-4328. If you have information but want to stay anonymous, contact the Northern Colorado Crime Stoppers at 1-800-222-8477 or submit the tip through the Crime Stoppers website at www.crimeshurt.com .