Stick to Sports: Episode I 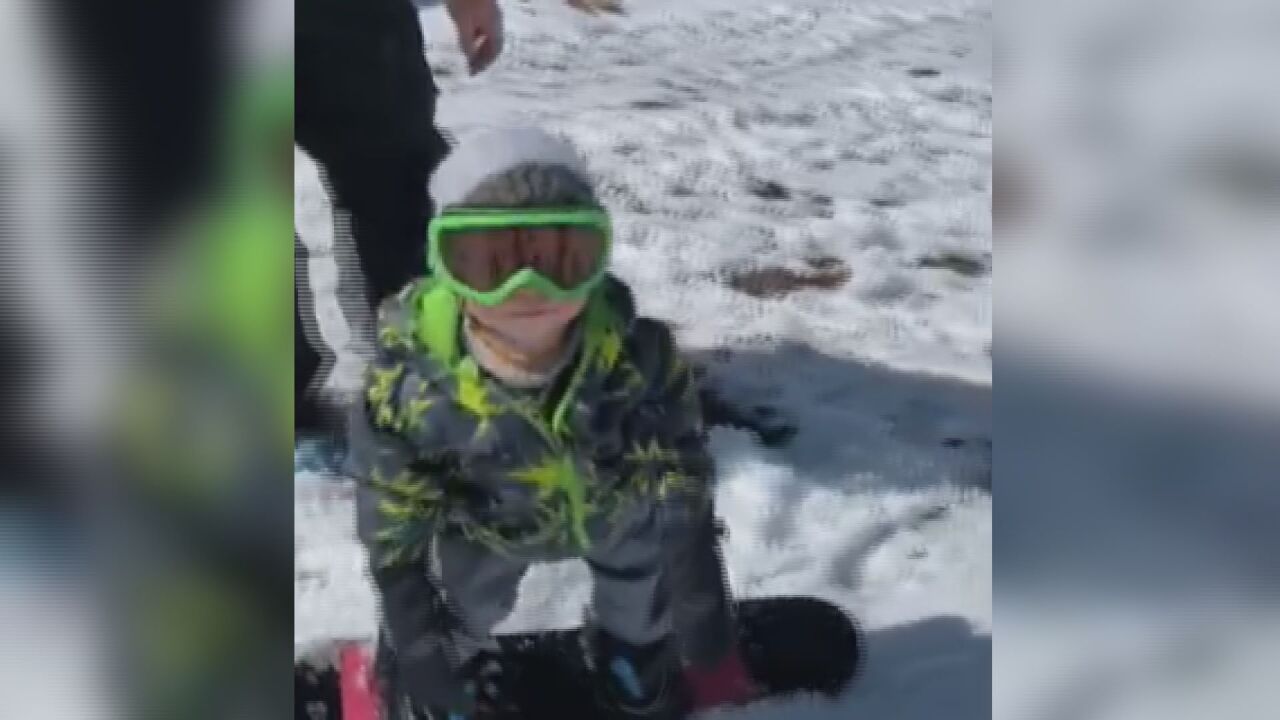 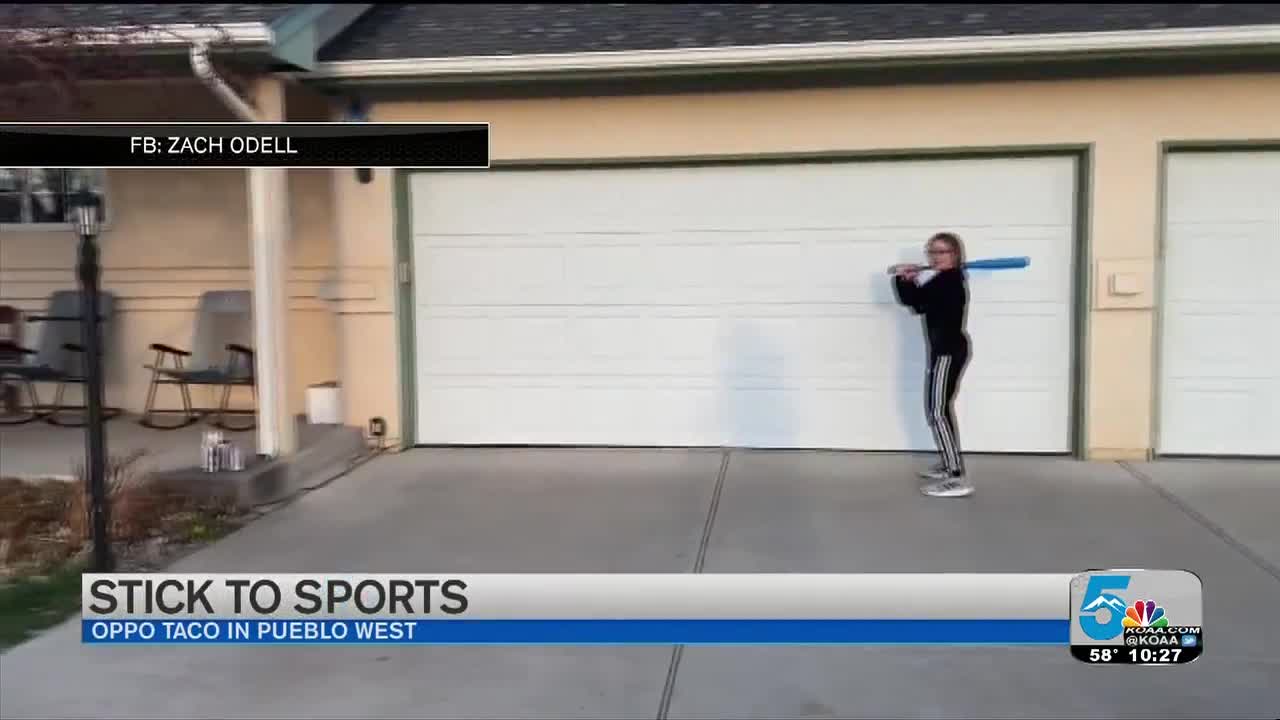 It is the newest segment on News 5 Sports: Stick to Sports

First, tips and tricks to make sure your video gets serious consideration:
1. Taking the video
- Landscape (turn your phone sideways to record)
2. Who can be in it
- ANYONE: toddlers, kids, high schoolers, college kids, moms, dads, uncles, aunts, grandpas, grandmas
3. Where to send it
- Email the video clip (preferably from your phone or iPad/tablet, no YouTube links) to sports@koaa.com, tag Dylan Scott (@DylanScott) and Jake Gadon (@JakeGadon_TV) on Twitter, or message Dylan Scott or Jake Gadon on Facebook. We're also following submissions via #SticktoSportsKOAA.
4. What to include
- A write-up of who (names and ages) is featured in the video and what they're doing

We will show the best one of News 5 Sports at 10 p.m. every Sunday.

For Episode I, we got four great entries.

Stick to Sports: Episode I

We start in Woodland Park where have 7-year-old Aspen and and 12-month-old Baker enjoying the snow we got this week (I know guys, I would rather be in the mountains right now too..).

But lets slow this bad boy down and show the litte man go as if he was born to snowboard. And then Aspen, off the picnic table. Sticks the landing.10 Out of 10 to Aspen and Baker.

The next video coming from Pueblo West, It's 11-year-old Payton going oppo-taco like Nolan Arenado to the party deck at Coors field. If we slow the audio down, there is no banging on the trash can so this bomb is legit.

Keep it on the West side, It;s 14-year-old Vinny making the best of the situation with his race car. Can't go to the track? No problem for my guy Vinny. He will just go off-roading. Nothing is gonna stop this future dare devil from getting in the car he loves driving.

And our final highlight from Episode I, from Cheyenne Mountain and an epic spike ball game. It is Rayann putting this game to rest. As saying goes, 'girl's rules; boy's drool'.