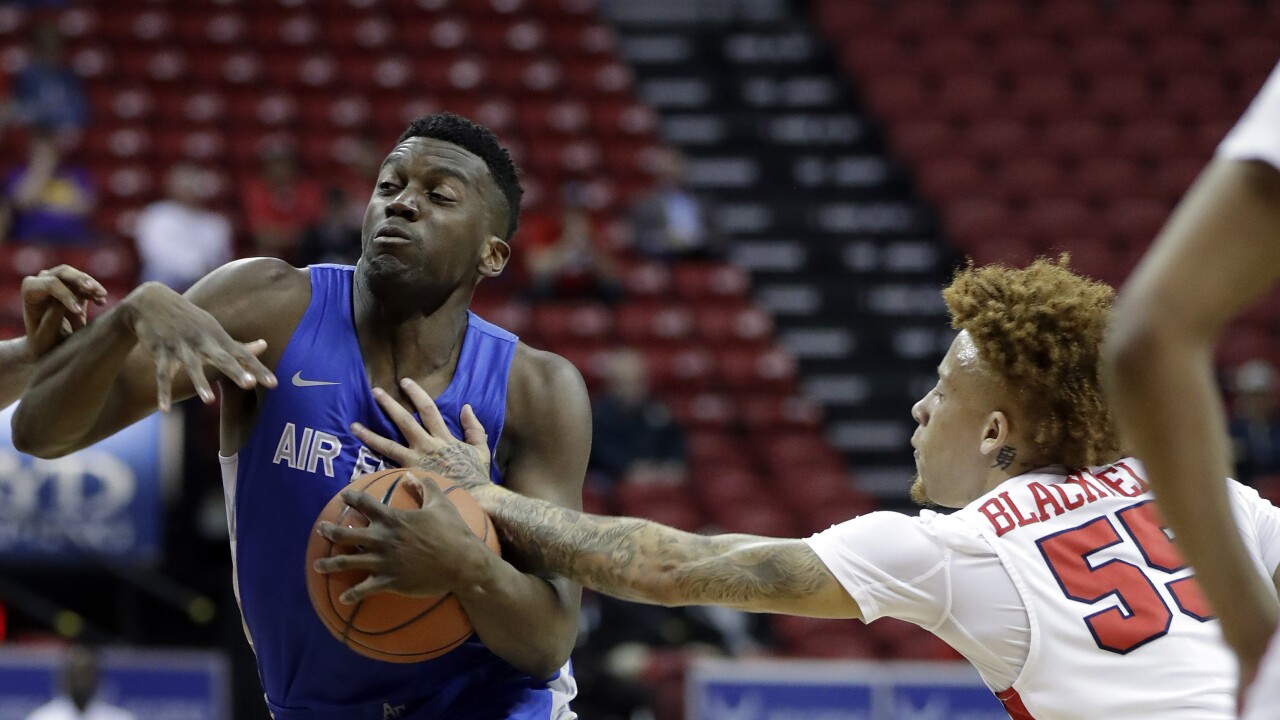 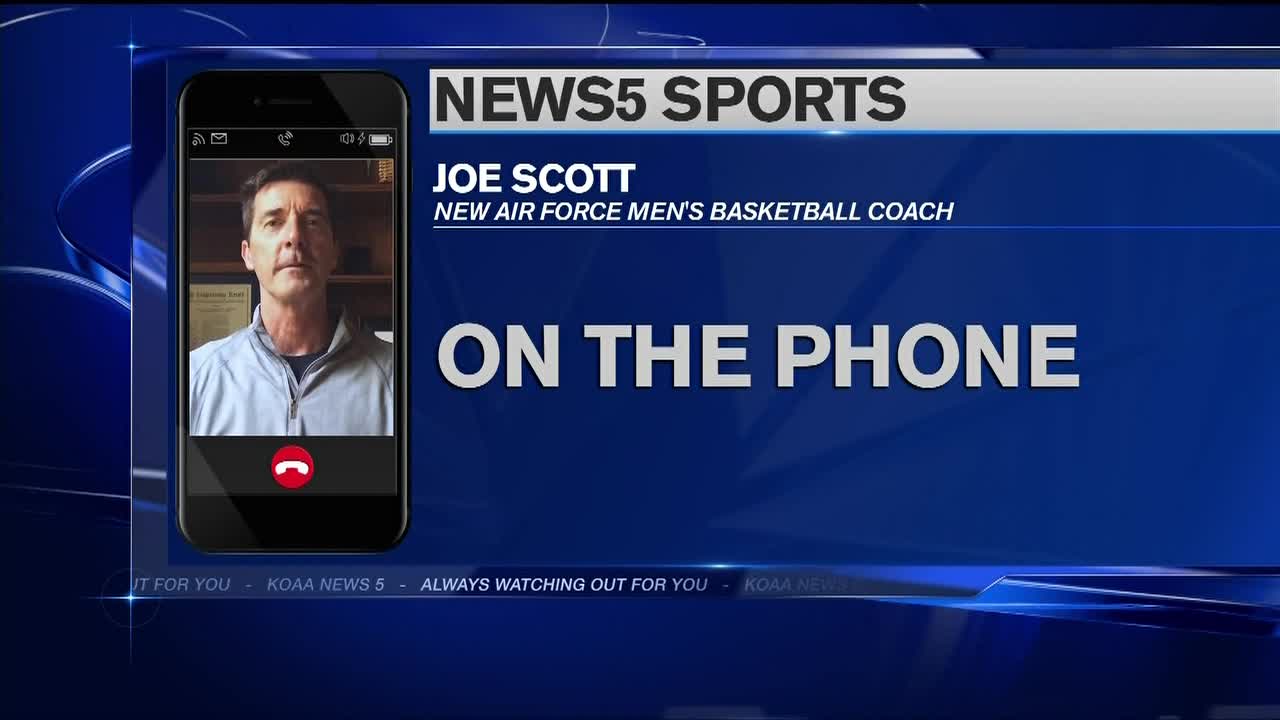 Scott, who is still in Georiga due to COVID-19, has yet to fly to Colorado Springs, but has already met his team via Zoom and phone calls.

The 29-year veteran has already studied tape on his new team and likes what he sees.

"One thing that what I always like to do is sort of, you know, wait until you see them," explained Scott. "Wait until you see it yourself because often times what we’re going to do, we’re going to do things differently. We’re going to stress different things and, you know, one thing that you might’ve saw on tape from what they were being asked to do before is not the same. And because of that, another guy pokes his head out that you didn’t think was going to poke their head out and say coach, I pick these things up quickly and, you know, I’m that guy.Obviously, experience says that we have some guys coming back that have good experience who have contributed. Page | 12 You know, that experience is unbelievable valuable whether it’s not conference, you know, in league in the Mountain West, being on the road, being in different environments. And I think we have some good pieces coming back."

After leading the Air Force men's basketball program from 2001-04 to unprecedented heights, Scott knows what he is up against. The former Georgia assistant believes that recruiting new players is important, but keeping the ones the Falcons already have, is even more important.

Scott does not know when he will be able to move to Colorado, but he does know that the team he currently does have can be re-energized, and compete for a Mountain West Conference title.

"I’m not going to put a time frame on it, but I like what I see and I can’t wait to get started working with the guys."