Broncos preparing for anything with 2020 NFL draft 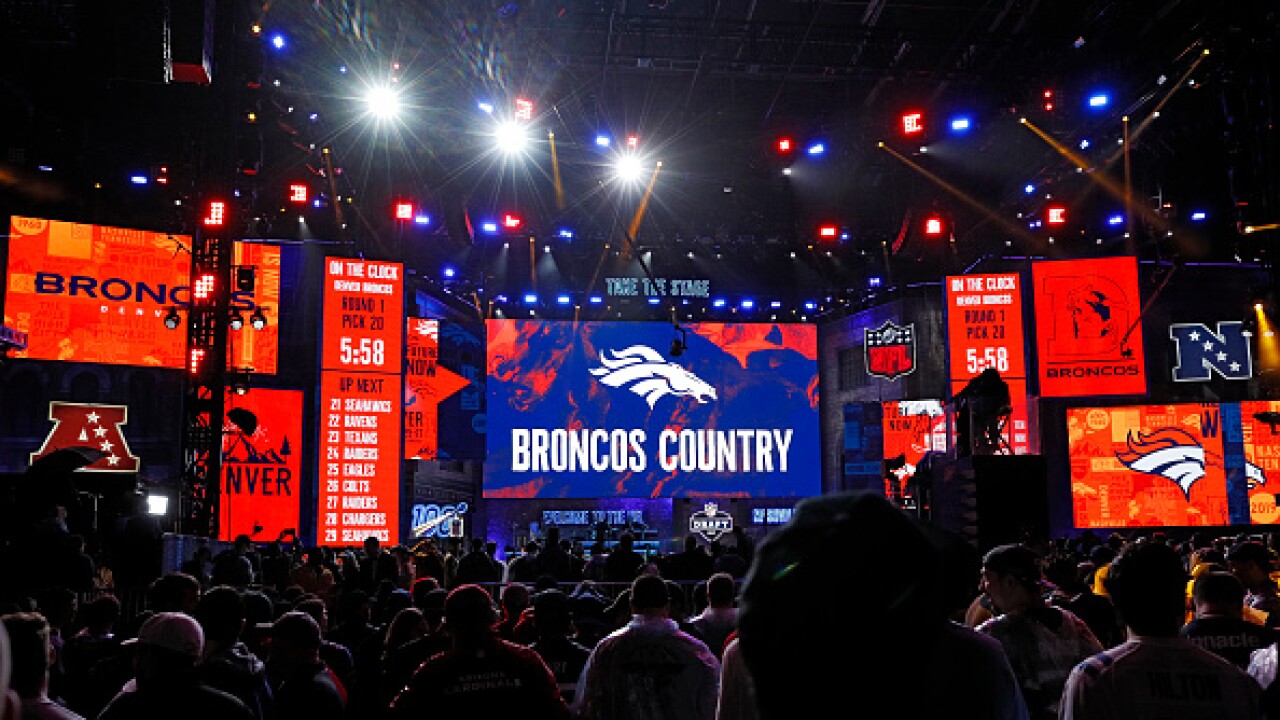 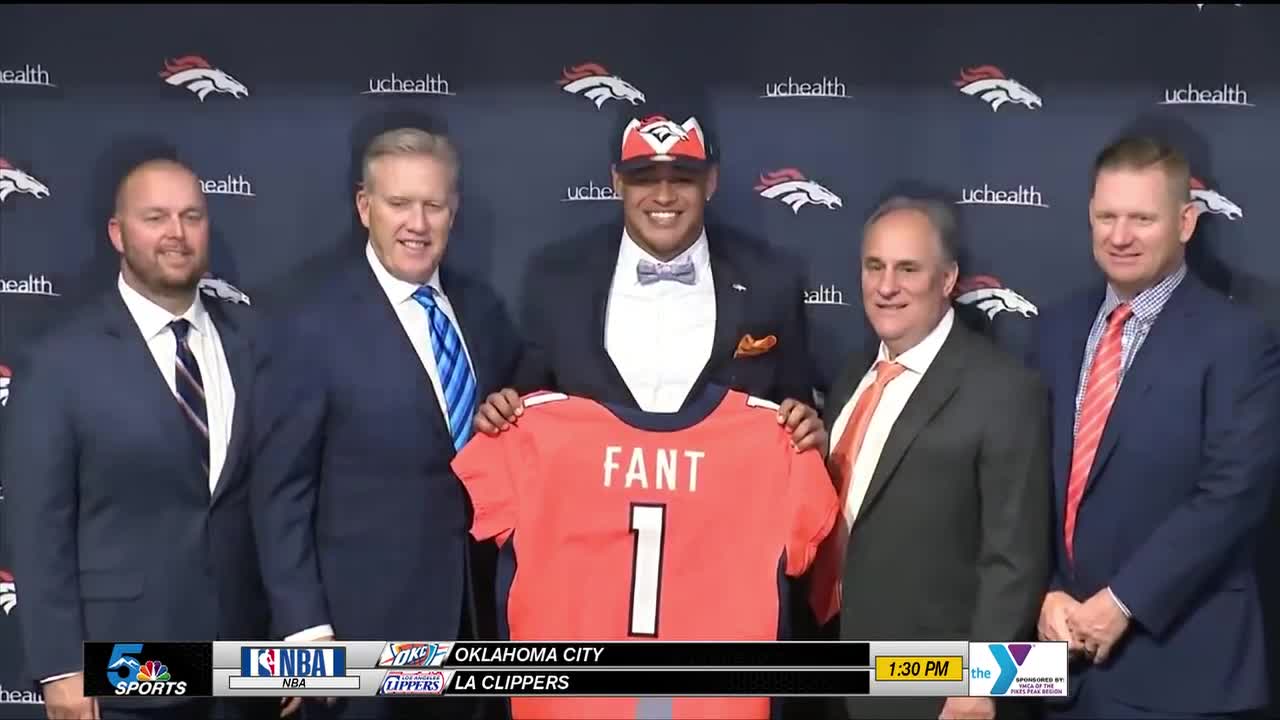 ENGLEWOOD — According to multiple reports, NFL teams are now preparing to conduct the 2020 NFL draft virtually, from home, away from their team facilities.

For the Broncos, they are waiting for an official decision from the NFL, but are prepared for anything.

"I think that’s one thing that we don’t know exactly what’s in front of us so we will prepare for all different situations, especially if we can’t get back into our complex and make sure we have enough bandwidth for everything to be able to get everything done that we need to," explained Denver Broncos General Manager John Elway. "Depending on how many people we can have around each other with the social distancing, all those things we will start preparing for now.”

This year, many prospects have not had the usual Pro Day workouts or in-person interviews due to COVID-19. But for Denver, they say that those specialized workouts, like the NFL combine, are only 10% of the analysis, with 90% coming from their tape.

As for in-person interviews, the Broncos have used Zoom and phone calls to talk to draft prospects.

"It’s nice to know what a guy runs a 40 in, but how fast does he look on tape is more important," explained Broncos Head Coach Vic Fangio. "A lot of times you can guess how fast a guy runs generally speaking. It’s more important what the tape is. That’s what everybody says. This will be the year that it’s is really put to test."

The draft is expected to take place on April 23rd to the 25th.