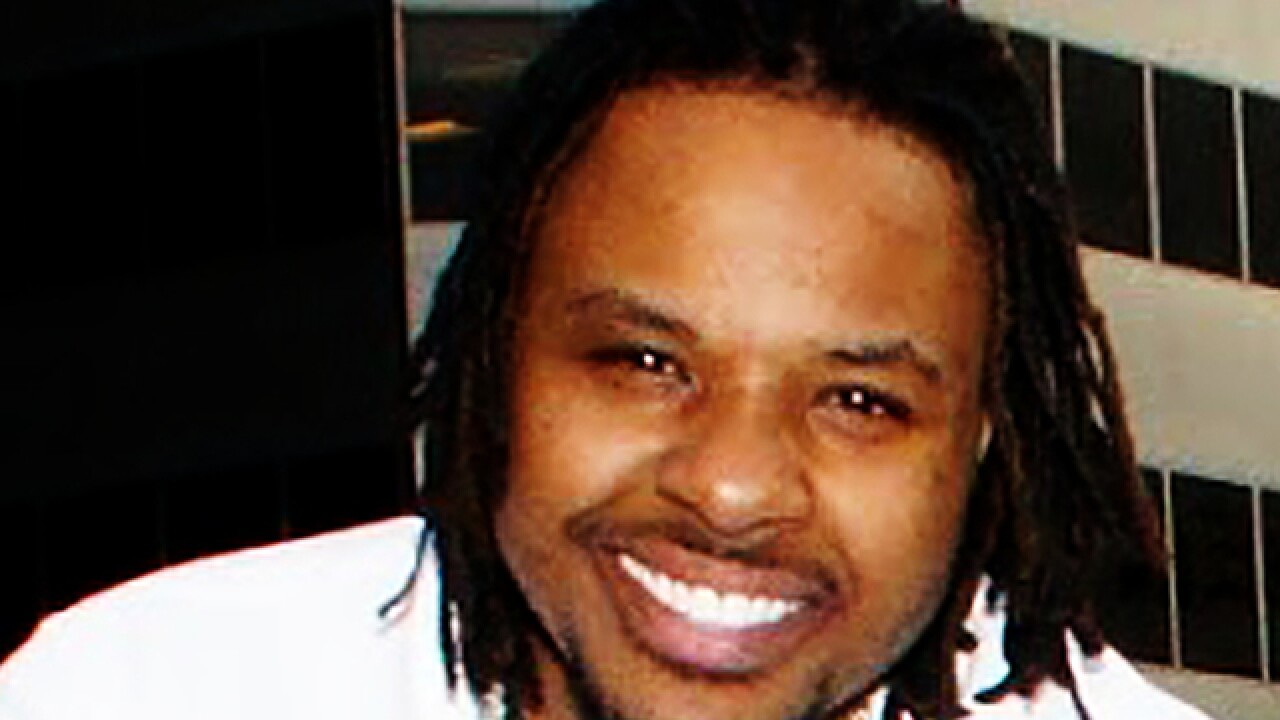 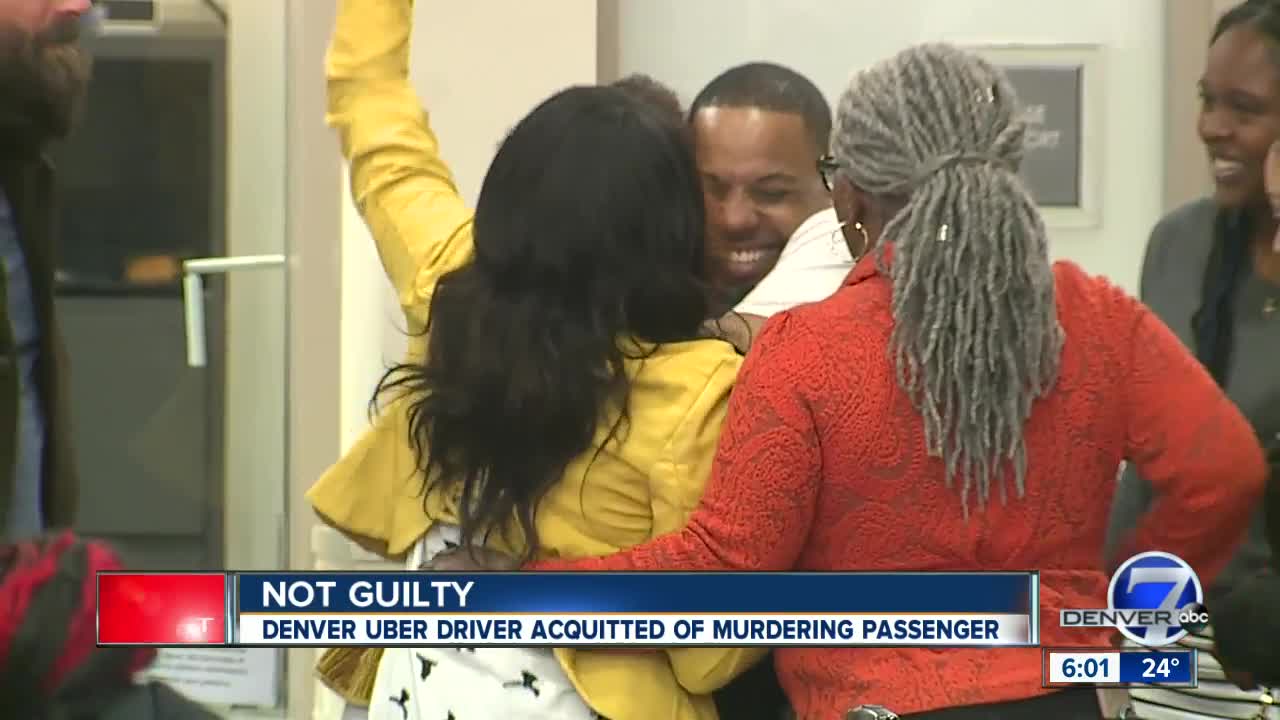 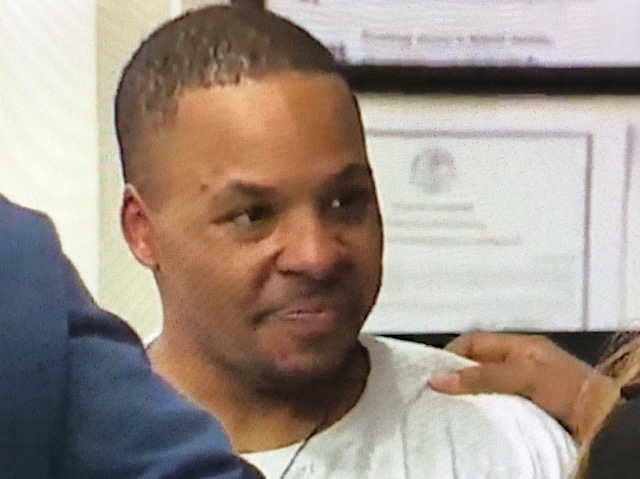 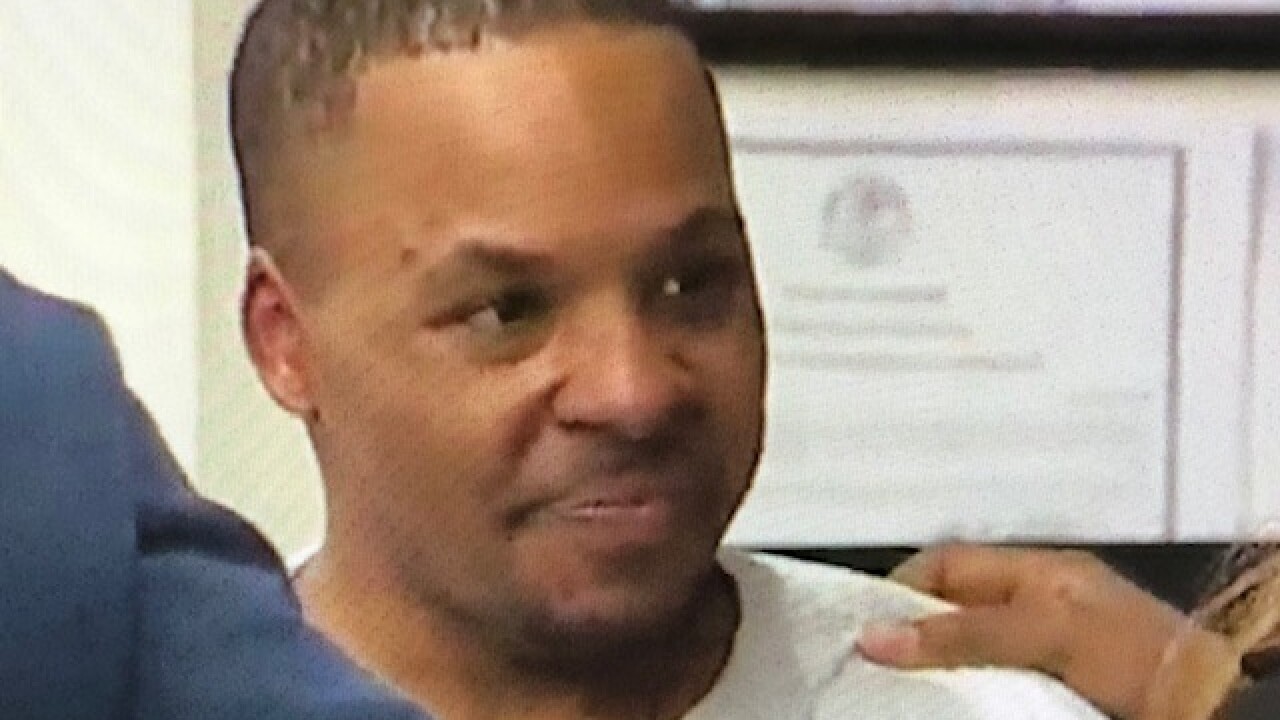 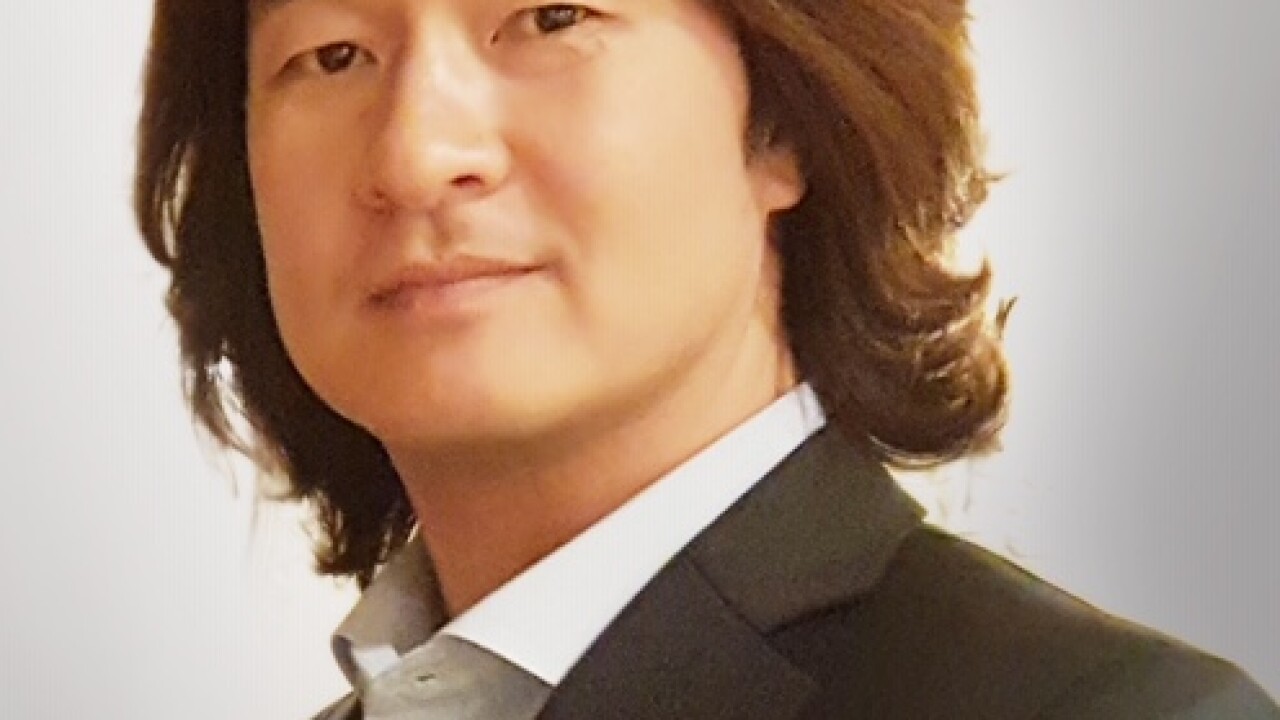 DENVER – The Uber driver who was charged with first-degree murder in the shooting death of his passenger in May of 2018 was found not guilty by a jury on Thursday.

The not guilty verdict was handed down shortly after 11 a.m. after a day and a half of deliberations.

During the trial, which started last Monday, 31-year-old Michael Hancock’s attorney argued that he shot his passenger, Hyun Kim, 45, in self-defense after Kim allegedly attacked him while he was driving in the early-morning hours of June 1, 2018. Authorities said Hancock fired 10 shots at Kim and hit him six times.

The defense had told the jury that the evidence from prosecutors did not back up his self-defense claim as the state tried to convince jurors that Hancock had committed premeditated murder when he got out of his vehicle after the car stopped, went to the passenger side and shot Kim.

Hancock testified during the trial that Kim attacked him when he threatened to pull over and kick Kim out of the car after he punched him and pulled his hair as he was driving.

Kim’s attorney claimed that after Hancock picked up Kim from an Aurora karaoke spot, where Kim was with friends, he took him to his stop a couple miles, but Kim did not get out, so he continued to drive. Stuart said Kim was heavily intoxicated during the ride.

An autopsy report showed Kim had a blood alcohol content level of .308 when the autopsy was performed at 9 a.m. on June 1 – more than three times the legal limit.

Prosecutors said Hancock drove more than 70 miles after the initial stop before getting back on to I-25 near University Boulevard – where the alleged attack occurred.

After Hancock shot Kim, a witness called 911 and Hancock at one point got on the phone and told dispatchers he had been attacked and asked for medical responders to hurry so Kim could stay alive, his defense argued.

Hancock’s attorney told the jury that they should keep an open mind and let evidence speak for itself – reminding them again that prosecutors had to prove that Hancock intended to kill Kim that night.

In a statement to Denver7, the Denver DA's office said, "this was a hard case and while we respect the jury's decision, we are disappointed in the outcome."

Johnna Stuart, one of the public defenders representing Hancock, told Denver7, "On behalf of the Hancock family, they would like to say this has been a tragedy for both families, that their prayers remain with the Kim family, and that the family has asked that the public and media respect their privacy moving forward, so that they can process what has happened."

Kim's attorneys in a statement Thursday said they intend to file a wrongful death lawsuit against Uber and Hancock over the incident.

“The fact remains that the shooting could have been prevented if Uber had enforced one of its cardinal rules: drivers are not allowed to have a gun in the car,” attorney Francis Patrick Murphy said. “Hancock routinely violated this rule and Uber failed to enforce its policy."

Murphy told Denver7 that if Uber had enforced its policy, Kim would still be alive.

He said the lawsuit will be filed in Denver District Court in about four weeks.

When asked about the verdict, former Denver prosecutor, now criminal defense attorney, Karen Steinhauser, said, "In a murder case, like any case, proof required is beyond a reasonable doubt."

She said it sounded like there were some issues with this case.

"Jurors were dealing with a victim who had a very high blood alcohol content," she said.

The coroner determined that Kim's BAC was .308, nearly three times the limit.

Steinhauser noted that the defendant took the stand in his own defense, which doesn't happen very often.

"Obviously the jury found him credible," she said.

She re-iterated the high burden of proof on the part of prosecutors and said prosecutors had to "disprove" self-defense.