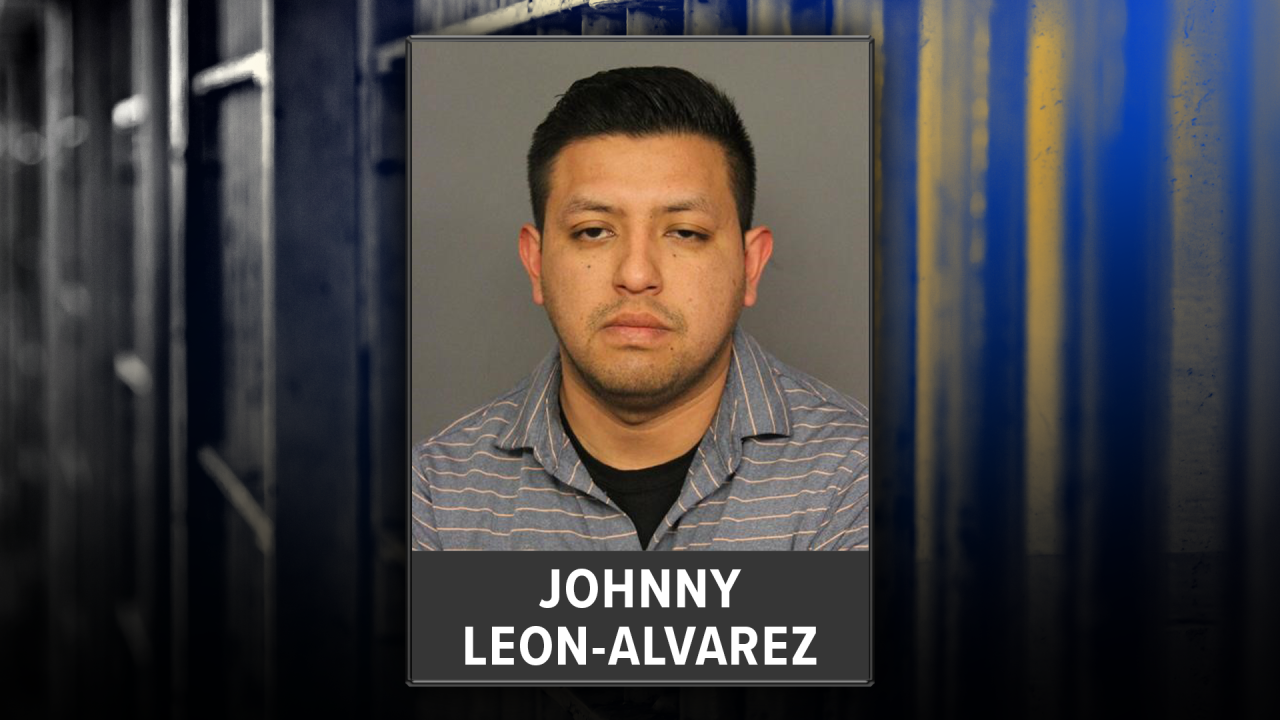 DENVER – A Denver police officer has been arrested on a charge of sexual assault, officials announced Saturday.

Johnny Leon-Alvarez, 29, a Denver officer since 2018, was being held Saturday at the Denver Detention Center, according to a police news release. He has been suspended from work, pending the outcome of the case.

She told police that she met the officer last month, when he responded to her home over an argument she was having with her significant other. Leon-Alvarez texted the woman afterward, to check her, she told police. The texts then "became flirty" and they arranged to go on the date, the probable cause statement said.

Leon-Alvarez appeared in court Saturday morning. He was released on a $50,000 bond later in the day.