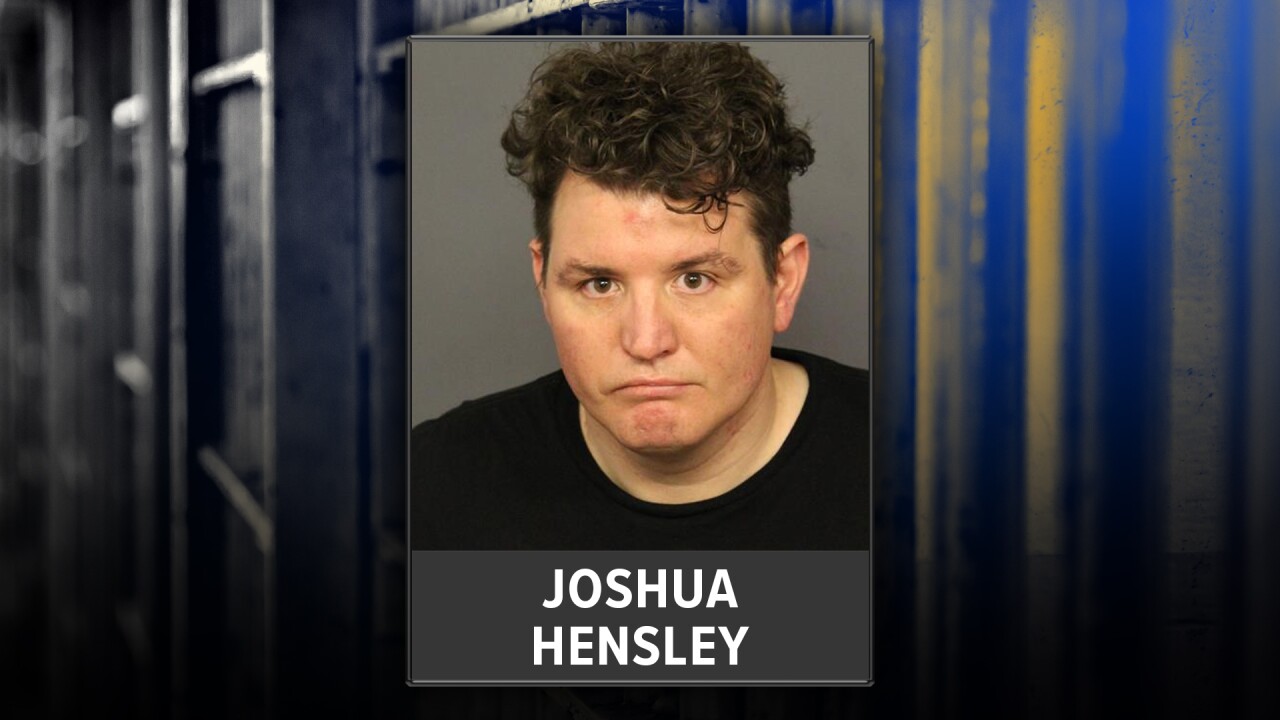 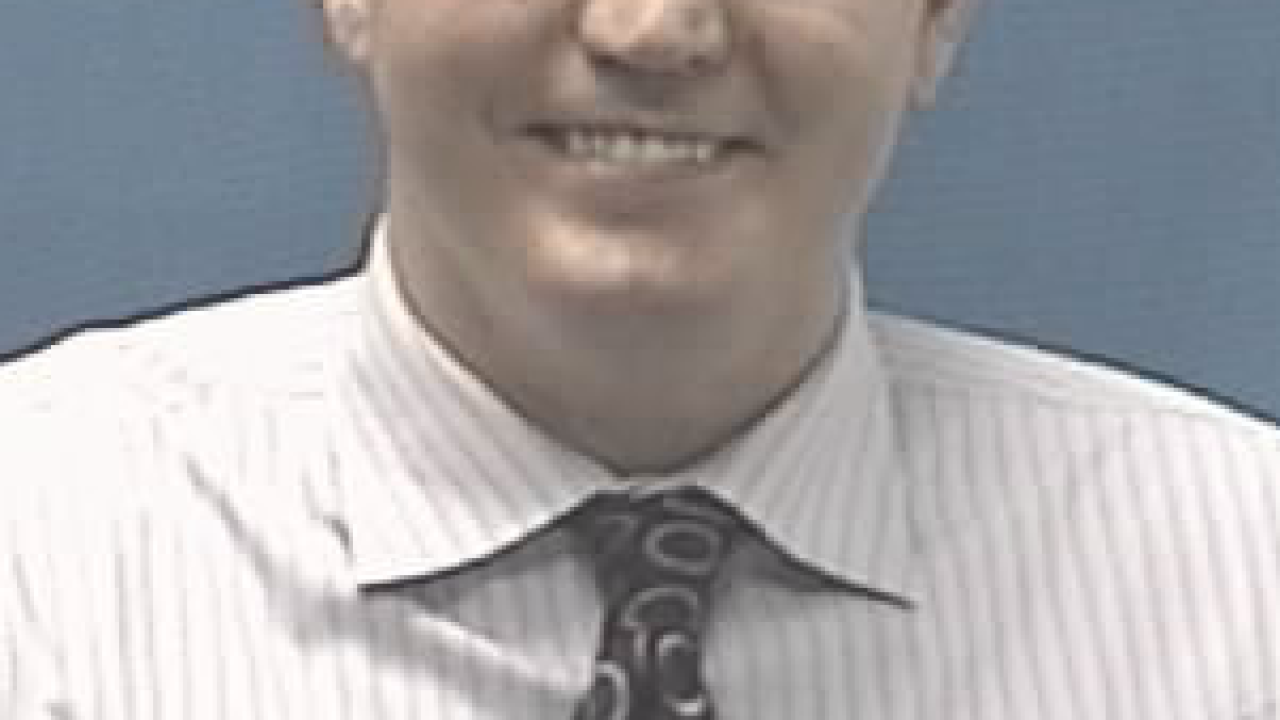 DENVER (KMGH) - A corrections officer for a Denver facility was arrested after police suspected he was trying to pimp women and could have been using his position at the facility to target them.

The investigation began in April, after a female was arrested in Denver. As officers transported her to the Denver Detention Center, she told the officers that there was a Colorado Department of Corrections employee with the last name Hensley who was pimping women, according to an arrest affidavit.

At the time, a 38-year-old officer named Joshua David Hensley was an employee at the Denver Women’s Correctional Facility. He had worked there since 2012. Below is his employee picture.

The woman was booked into the detention center and, with her permission, officers took her cell phone as evidence connected to their conversation.

A few days after the woman’s arrest, on April 22, the Denver Police Human Trafficking Unit

began a complex, in-depth investigation based on the information she had provided about the man she had identified as Hensley.

A detective met with the woman at the Denver County Jail to learn more about her allegations. She told him that she had been in prison at the Denver Women’s Correctional Facility for three months in 2015 and one month in 2017. She said during her time in prison in 2015, he was “very mean to the girls” and “made them write essays,” according to the affidavit. His demeanor changed when she returned in 2019 — he seemed more friendly, she said.

In 2019, she was out of prison and started working as a prostitute, staying in hotel rooms and letting customers call her based on her advertisements online.

In early March, she accepted a customer’s call to meet her at a hotel in Lakewood. When she opened the door to let him in, she realized it was Hensley, according to the affidavit. She told the detective “they talked about him being an employee at the jail facility.” After a sexual act, he paid her less than they had agreed upon and left.

The woman said this was the only time she saw him in person since she had left prison, though they did talk over the phone. She said another female prostitute had told her she was having a sexual relationship with Hensley.

She told the detective that during her phone conversations with the man identified as Hensley, he asked her to work for him — he wanted to be her pimp, according to the affidavit. The woman told the detective she became irritated and scared as he described how that arrangement would work and told him to leave her alone multiple times.

After this interview with the woman, detectives continued investigating the claim.

They visited the jail again on April 23 to meet with her to learn the code to get into her cell phone. She gave them that information and also positively identified a picture of Hensley that detectives brought.

Back at the police department headquarters, detectives looked at a string of texts that appeared to between the woman and Hensley. They found multiple messages from the person identified as Hensley about wanting to pimp the woman. He also sent her a picture of himself. The text string also detailed their meeting in Lakewood, according to the affidavit.

Detectives drafted a search warrant for cell phone records for what appeared to be Hensley’s multiple phone numbers. They received that information on May 3, which led them to find an email address and computer IP address. Detectives found that that the phone numbers had been used to contacted hundreds of other women with the same type of propositions about him pimping them, according to the affidavit. This led authorities to believe there may be more victims.

After obtaining a search warrant to Comcast for the IP address’s subscriber information, the detectives found more identifying information on Hensley, including his full name, phone number and address.

As the investigation continued, detectives found more texts from phone numbers attached to Hensley’s name that had a threatening nature toward the woman who originally reported him. This happened multiple times. He appeared to have found her new number several times, even when she blocked his phone numbers, according to the affidavit.

Because at least one of the women he contacted had been in the correctional facility, detectives said “it is possible that Hensley is using his position and his employment to recruit or identify the women that he is targeting for these acts,” according to the affidavit. Anybody who believes they were victimized by Hensley or has information on this case is encouraged to call Metro Denver Crime Stoppers at 720-913-7867 or the Department of Corrections’s anonymous tip line at 877-362-8477.

Department of Corrections Executive Director Dean Williams said they are shocked by the arrest for the alleged behavior, and that it does not represent what the department stands for.