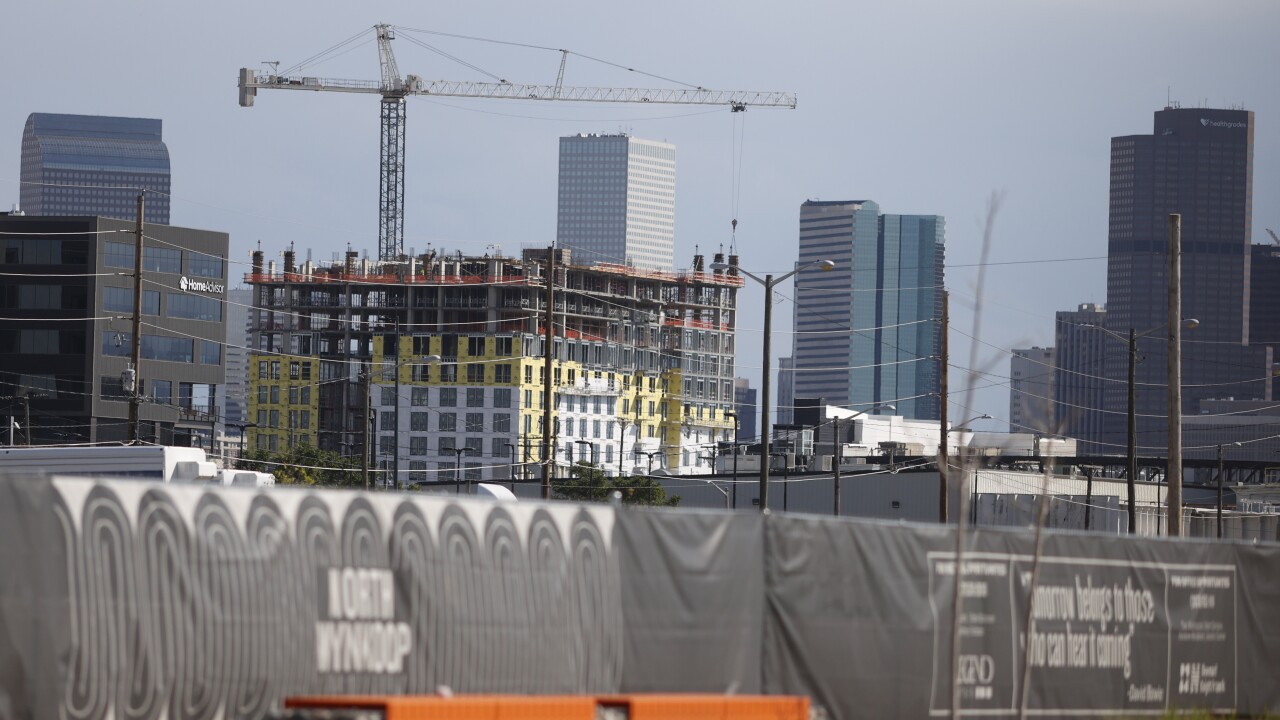 Copyright 2020 The Associated Press. All rights reserved.
David Zalubowski/AP
A crane hangs over a new housing development with the skyline in the background late Monday, June 22, 2020, in Denver. (AP Photo/David Zalubowski)

DENVER – Regular unemployment initial claims fell below 10,000 last week in Colorado for the first time since the novel coronavirus hit the state in earnest in mid-March, the Colorado Department of Labor and Employment said Thursday.

The number of regular initial claims fell by about 400 over the week before. And were about one-tenth of what they were the week ending April 11, after stay-at-home orders went into effect statewide, closing down many businesses across the state.

The CDLE says a combined 588,988 regular and PUA initial claims have been made over the past 14 weeks.

For the week ending June 20, the state paid out $90.4 million in regular unemployment benefits.