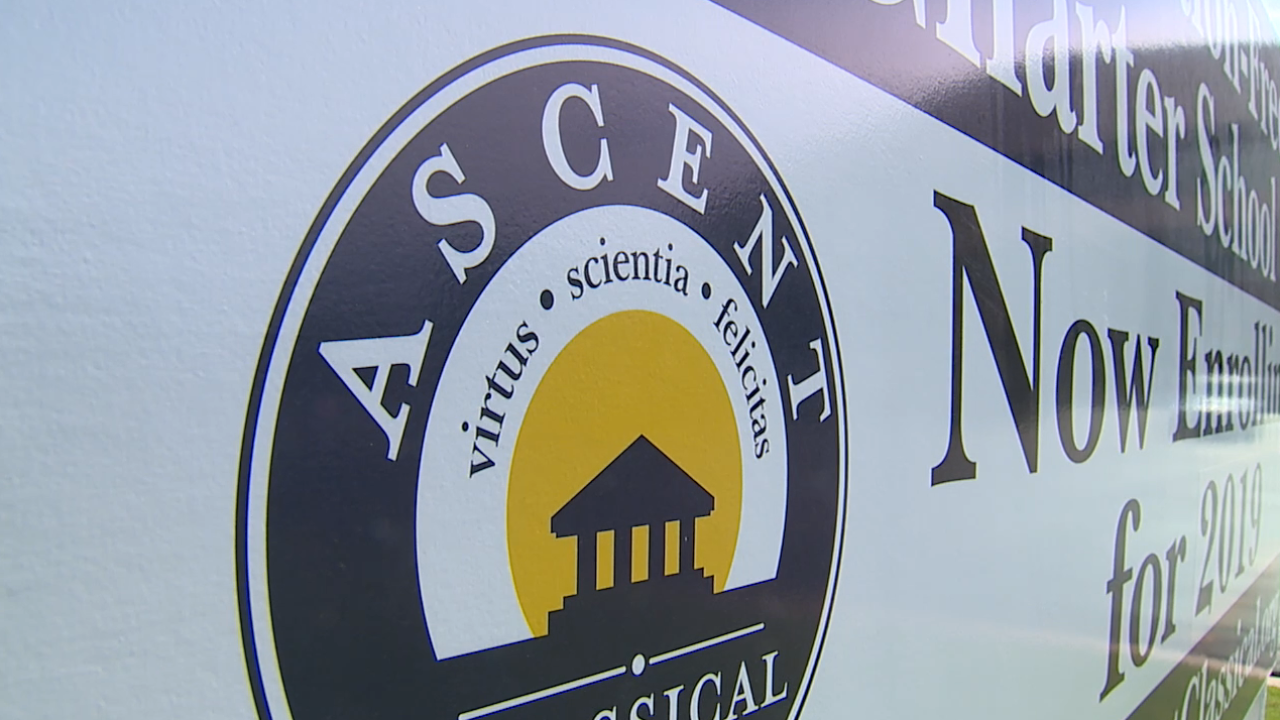 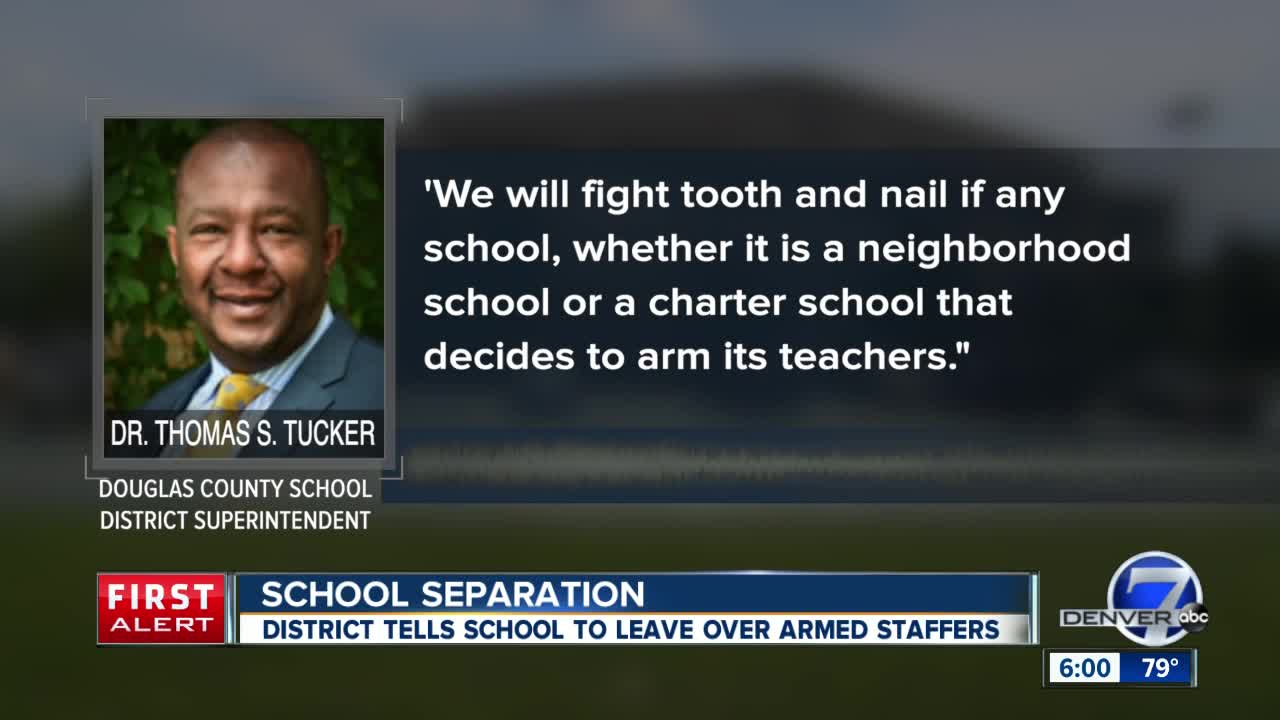 DOUGLAS COUNTY, Colo. -- A charter school that allows some of its trained staff to carry firearms has been asked to leave the Douglas County School District.

Last year, the governing board for the Ascent Classical Academy started looking into the possibility of training and arming some of its staff, which the school’s executive director Derec Shuler says is allowed under state statute. The school serves about 500 students in grades K-11.

“Over this past year, we have been looking really hard at, what are the proper protocols we need? What kind of training do we need? How do we select great people, and really how does this fit into our overall school safety plan?” Shuler said.

When the school brought up the possibility with parents, it says it received overwhelming support, particularly in light of the STEM School shooting in Highlands Ranch in which one student was killed and eight others were injured.

“It makes me feel confident, dropping off my kids at school and being able to walk away and know that somebody is there that’s trained, well trained,” said mother Rachel Graham.

This school year, which starts September 3, will be the first in which the school will have armed staff. Each one of the armed school security officers also serve other capacities in the school. The school keeps the number of armed staff and their identities a secret for safety reasons.

In order to be chosen to serve as a security officer, the staff had to have a concealed carry permit, volunteer to participate, go through an assessment and complete Faculty/Administrator Safety Training and Emergency Response (FASTER) training.

“It’s a lot of training that our staff go through,” Shuler said.

Part of that training includes things like dealing with trauma and applying tourniquets but also provides lessons in handling firearms.

Charter schools have an option of bringing in a school resource officer, however Shuler said it was too expensive for his school.

“It’s really a question of cost. These are just really not options that are affordable to us as a smaller school,” Shuler said.

Right now, Ascent Classical Academy is the only school in the district that has implemented this type of program.

However, during a state school safety committee hearing at the Colorado State Capitol, the Douglas County School Board Superintendent spoke out strongly against the idea of arming staff.

“We will fight tooth and nail if any school, whether it is a neighborhood school or a charter school, that decides to arm its teachers. "If it’s a charter school, we are going to ask that they leave the Douglas County School District," Dr. Thomas Tucker said during the hearing.

“We had a meeting with the superintendent and the board chair and some other staff last week, and we just realize that we were in different places in how we approached this,” Shuler said. “They don’t want to see programs like this in the district.”

The two groups have now started discussing the possibility of the school transferring into the state’s control.

Under state requirements, when a charter school and a district no longer want to work together, the district releases it to the Colorado Charter School Institute. The school then applies for a transfer into the CSI’s purview.

Right now, CSI has 40 schools it contracts with, including about 15 that have transferred out of districts for various reasons.

“The practical effect for what will happen in the classroom isn’t much. Kids will still get a great education,” Shuler said. “From our perspective, it is a lot more that our school will have to have on its plate, a lot more responsibility. We will have to accept to operate more autonomously.”

One of the big questions will be whether the charter school will still have access to some of the Douglas County tax dollars to support its operations since it is still educating students in that area.

Shuler insists that even with the tax support, a transfer would end up saving the district about $180,000 this year alone.

If the two can’t come to an agreement, Douglas County Schools has indicated to Shuler it intends to start the proceedings to shut the school down.

“We don’t think there is a legal basis to support that. We have all of the authorizations and approvals needed to allow us to operate and continue operating autonomously,” he said.

He’s hoping to have the framework for an agreement finalized within the next week. The boards for both the school and the district would then have to agree to them before Ascent Classical Academy can submit a transfer application.

A transfer could be expedited and take three months or less, according to a CSI spokesperson.

In the end, Shuler says both the school and the district are committed to safety and education.

“It is our solemn responsibility to do everything we can to ensure all of our students and the children of our parents come home safely every day, we know that’s Douglas County’s intent as well, we just have a different approach," Shuler said.

The Douglas County School District did not provide an interview or statement for the story, instead referring Denver7 to a news release sent out Tuesday about the school safety committee hearing.