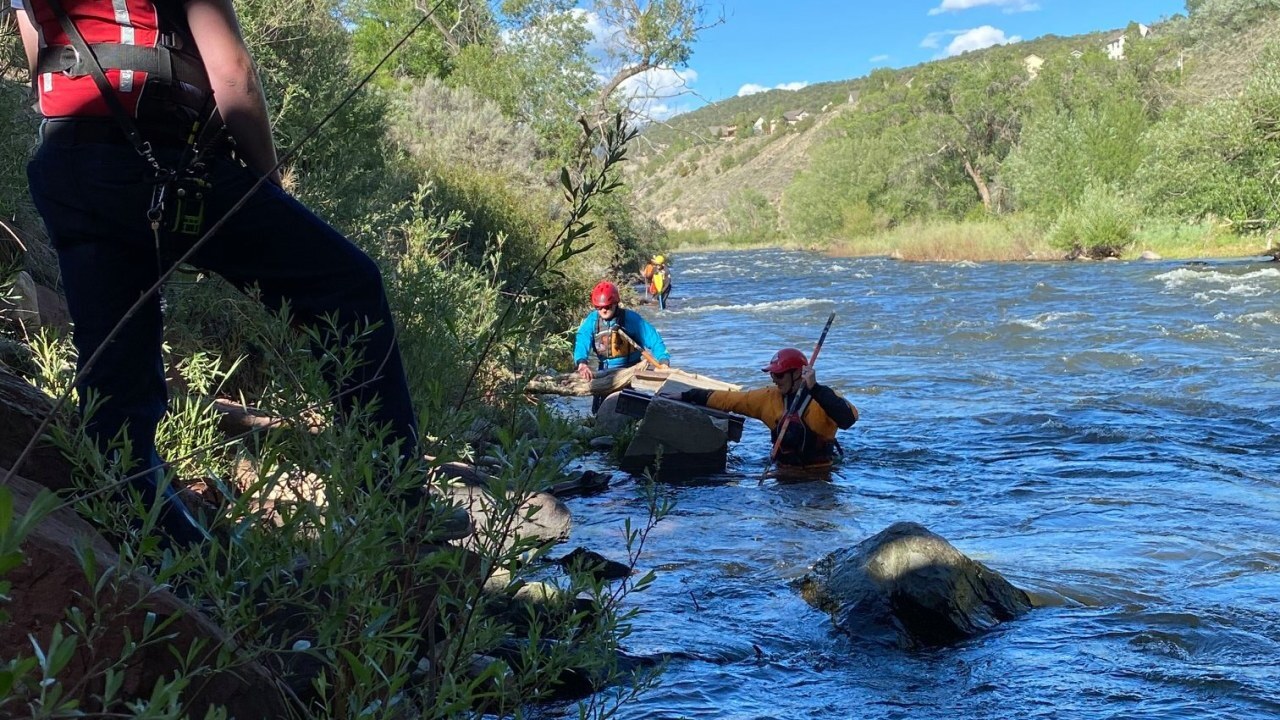 EAGLE, Colo. — The body of a child was recovered from the Eagle River Friday afternoon.

The body was found in the water east of Dotsero, according to the Eagle County Sheriff’s Office.

The child’s identity has not been released.

The area where the body was discovered is in the same area where crews have been searching for a missing 3-year-old boy for the past month.

Sebastian Rodriguez Castro disappeared from the town of Eagle on the evening of June 5. He was last seen at his apartment at Eagle Villas off Nogal Road.

Authorities said it was a high probability that Sebastian fell into the river that runs behind Sebastian's complex.

Rescue crews and hundreds of volunteers — using kayaks, boats as well as dog teams — have been searching the area and the Eagle River for the boy, but so far have been unsuccessful.

The Eagle County Coroner’s Office is expected to release more information in the coming week.