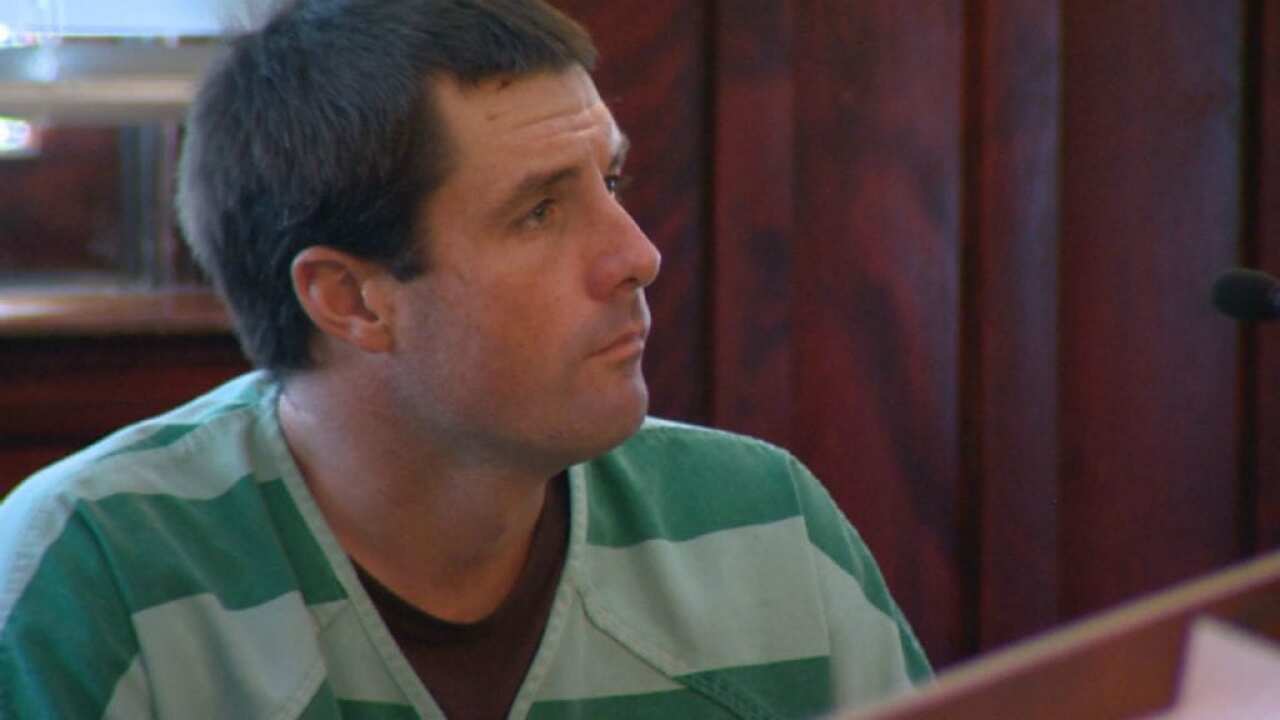 CRIPPLE CREEK — A Teller County judge announced he would not release information to the public regarding the custody case for the daughter of Patrick Frazee and Kelsey Berreth.

The girl has been in the care of Berreth's parents since Frazee was charged with Berreh's murder.

He is now serving a life sentence.

The Teller County man convicted of murdering his former fiancé will soon learn whether he still has a stake in parenting the couple's 2-year-old daughter.

The public was kicked out of the courtroom at the start of the hearing, as has been the standard for every hearing in the custody case. A court spokesman told News 5 Judge Scott Sells would not release an update on the hearing like he's done in previous hearings.

Instead, court scheduling shows Frazee is scheduled to return to court on Jan. 31 for a termination of parental rights hearing. Judge Sells blocked out the entire day for that hearing, which is set to begin at 8:30 a.m.

In Colorado, judges have the power to evaluate whether a person is fit to be the parent to their child. They consider several factors, like the best interest of the child, clear evidence of violence or abuse toward the child, and if the parent takes substantial responsibility for the child.

In November, Frazee was sentenced to the maximum of life in prison without the possibility of parole plus 156 years, plus five years with parole for solicitation.