The Proposition CC Debate: The Future for Colorado's TABOR 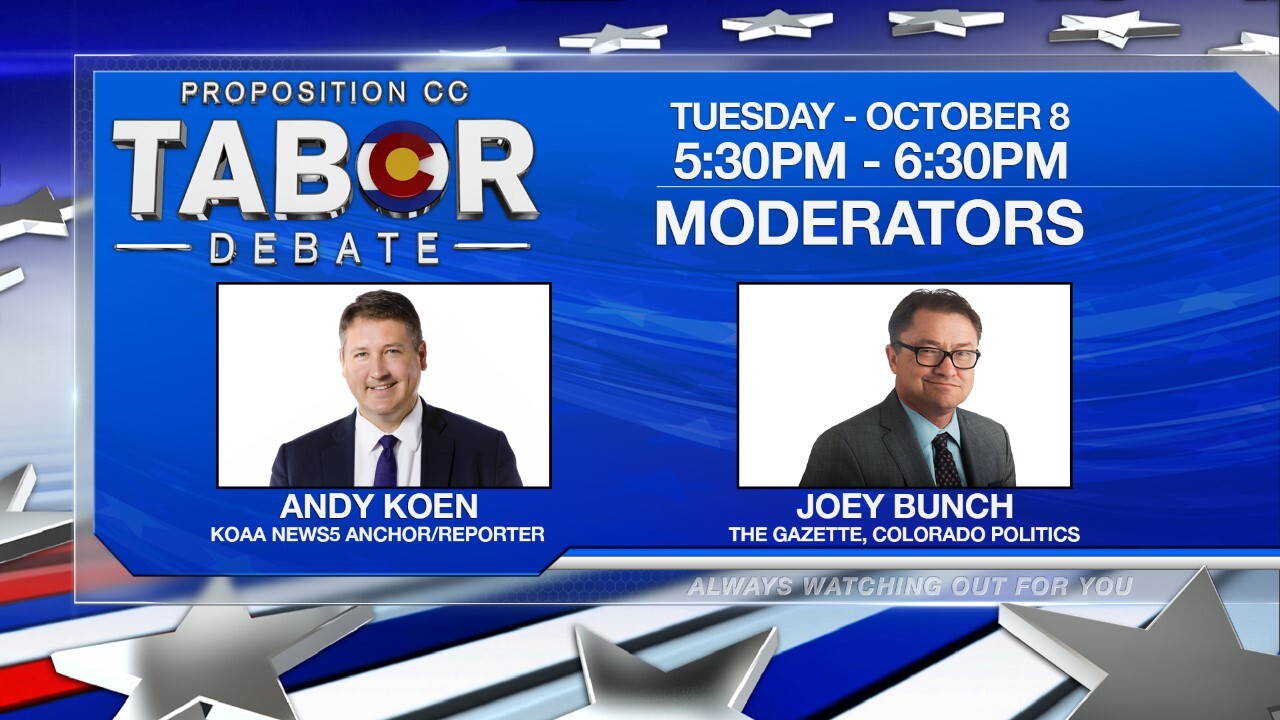 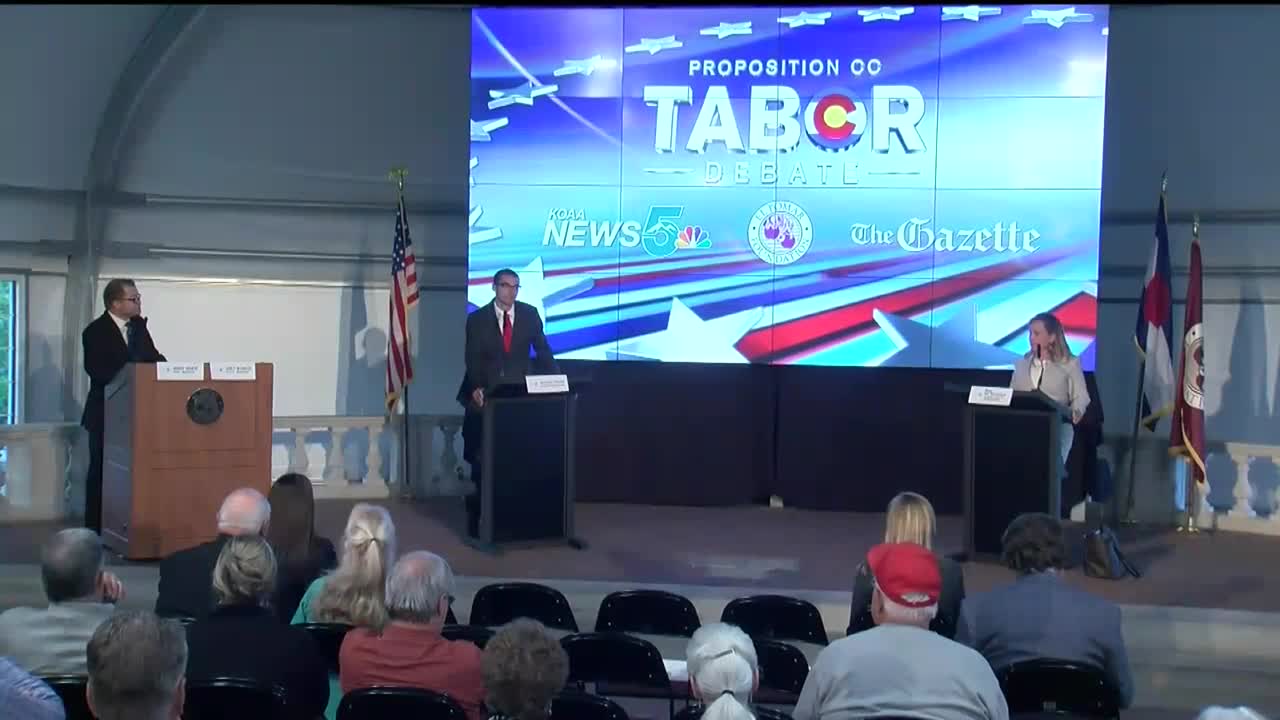 COLORADO SPRINGS — Join us at the Penrose House Garden Pavilion in Colorado Springs for a debate about the future of Colorado's Tax Payer Bill of Rights (TABOR).

Proposition CC reads:
Without raising taxes and to better fund public schools, higher education, and roads, bridges, and transit, within a balanced budget, may the state keep and spend all the revenue it annually collects after June 30, 2019, but is not currently allowed to keep and spend under Colorado law, with an annual independent audit to show how the retained revenues are spent?

Background on the debate

Proposition CC asks voters if the state can keep excess revenues, currently refunded under the TABOR, and use the money to fund transportation, K-12 schools, and the state’s colleges and universities.

This is a question many local school districts and governments have asked in Colorado in a process known as "de-Brucing" (named after TABOR's author Douglas Bruce).

In the next fiscal year (2019-2020) , the state estimates there will be $264.3 million subject to TABOR refunds. This is according to an economic forecast released by the state's nonpartisan legislative council staff last month. The same forecast shows a $142.9 million will exceed the cap the following fiscal year.

It’s an issue generating a lot of discussion: supporters say the additional revenue is money the state could use for major needs, and opponents say the state already has enough money- lawmakers just aren’t spending it wisely.

Taxpayers Bill of Rights (TABOR):
The Tax Payers Bill of Rights (TABOR) is an amendment to the Colorado Constitution passed by voters in 1992. It places specific limitations on the taxing and spending powers of state and local governments. Voter approval is required for any new taxes or debt, specifically debt in the form of traditional bonds. Spending is limited by the creation of a revenue cap. In any given year, when revenue exceeds levels collected during the previous year, any amount above the formula of population growth plus inflation must be refunded to the public. Additional requirements and exemptions include a prohibition of a local income tax and a statewide property tax. Elected boards must keep a reserve balance of no less than 3 percent of their total budget in savings, and government enterprises like the Colorado Lottery and Parks and Wildlife are exempt.