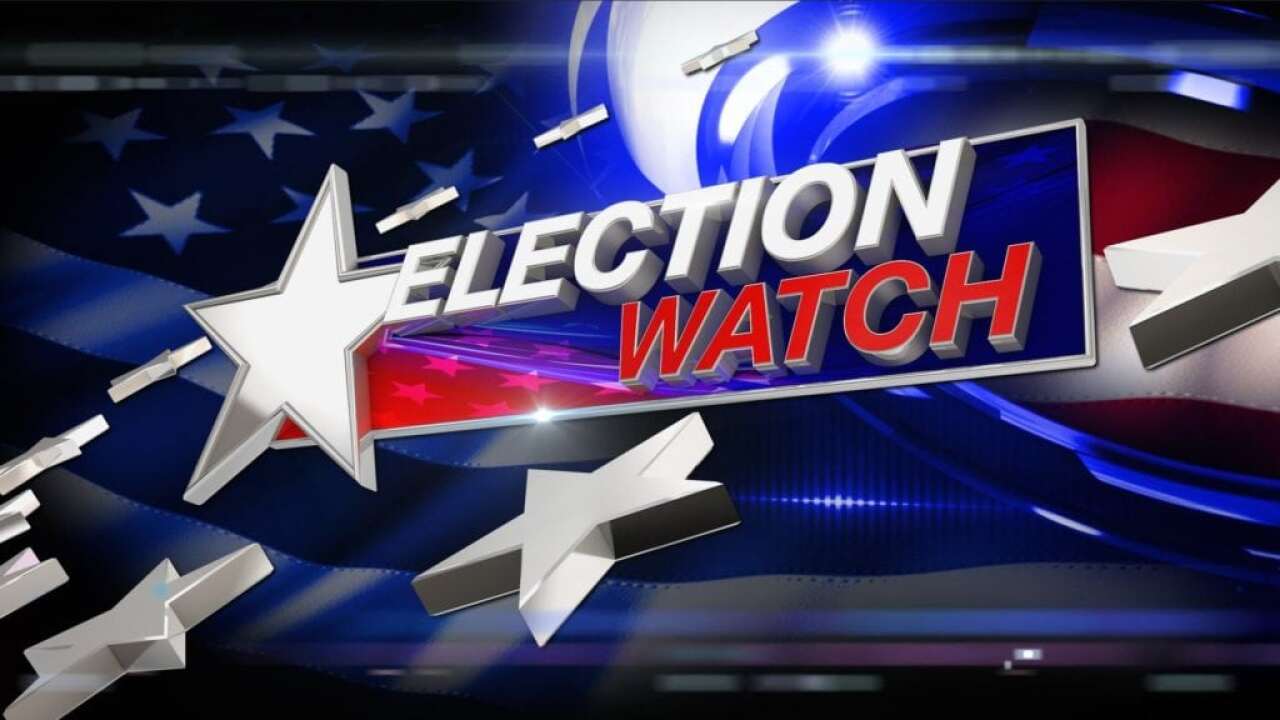 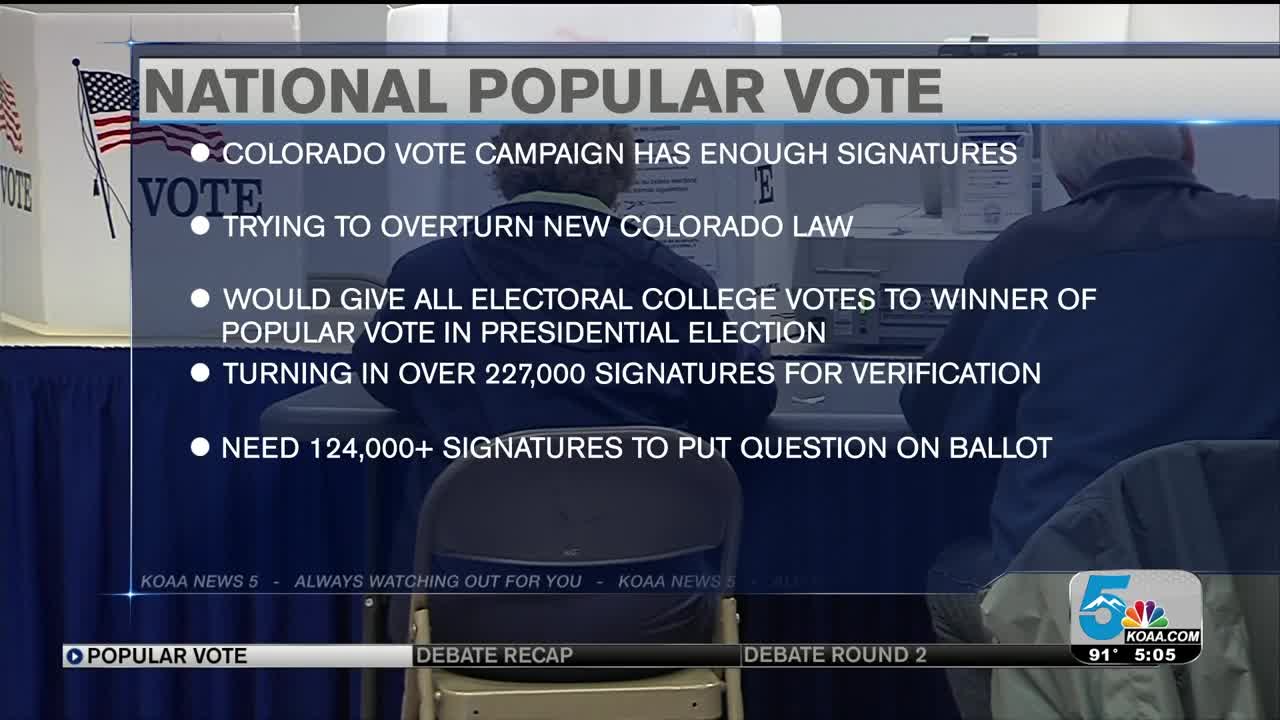 COLORADO SPRINGS — Organizers of a campaign to repeal Colorado's participation in the National Popular Vote Interstate Compact have collected 227,000 signatures as part of the effort. The Colorado Secretary of State's Office will now verify the signatures to determine if the measure can be on the November 2020 ballot.

The law requires a minimum of 124,000 verified signatures in regards to the repeal of the bill passed this year by the Colorado General Assembly. Monument Mayor Don Wilson is part of a group petitioning the Secretary of State to seek voter approval in the form of a ballot question.

Our state joined when legislators passed the bill and Governor Jared Polis signed it into law.

It takes 270 Electoral Votes to win the White House, so they’re working to get enough states on board to trigger the win.

So far the compact says it has been enacted into law in 14 states and Washington D.C. That creates a total of 189 Electoral Votes, 81 short of the total needed.

Other state legislatures have or are considering it. Minnesota adjourned its session without passing theirs. In Nevada, it went to the Democratic governor’s desk but was vetoed. Oregon’s governor expected to sign it.

There is a challenge to the compact in our state. Those opposed say it takes away our voices, the Electoral College was designed to even the national playing field, so larger populations wouldn’t choose the president for everyone else.

Though the compact is law in Colorado right now, it wouldn’t take effect until 2022, so it would not impact next year’s election either way.