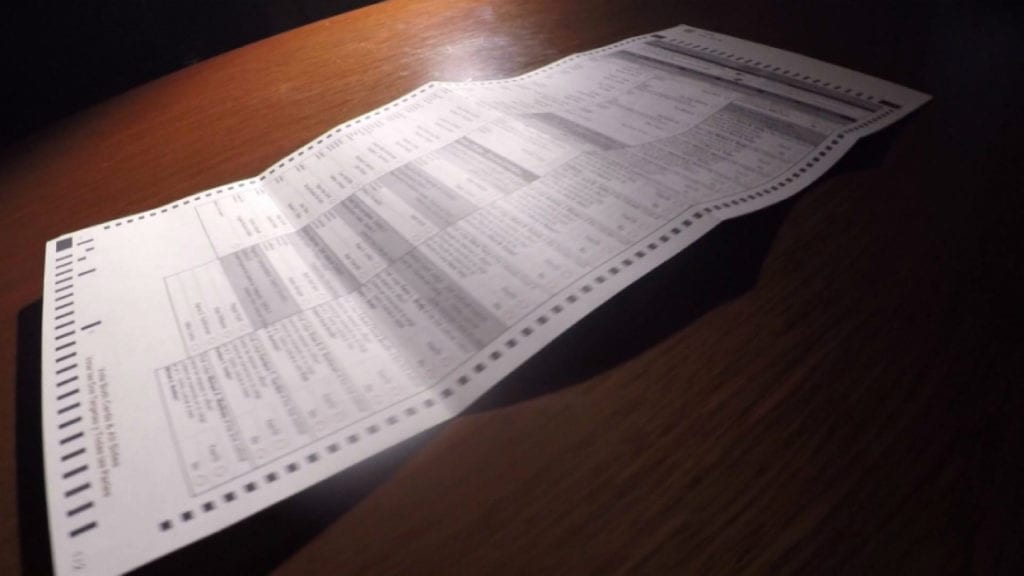 EL PASO COUNTY – The El Paso County Clerk and Recorder’s Office announced Monday that it opened additional voter services and polling centers across the county ahead of election day.

Fourteen new centers opened Monday, and their hours of operation vary by location, but they are listed on the interactive map at the bottom of this story.

The locations can provide the following services to voters.

The locations opening Monday include centers in the Chapel Hills mall, Citadel mall, as well as locations in Monument, Falcon, Fort Carson among other locations around El Paso County.

Remember, all ballots must be received by 7 p.m. on Nov. 6 in order for your vote to count. Voters can also mail back their ballots, but two stamps will be required to ensure its delivery. Colorado voters can also drop off ballots at numerous locations around the county.

El Paso County will also open more voter services and polling centers around the area before election day and many of them will open Saturday and on Nov. 3 from 8 a.m. to 1 p.m.

Voters in El Paso County who haven’t received their ballots yet or have questions should call the Clerk’s election department at 719-575-VOTE (8683) or email elections@elpasoco.com.