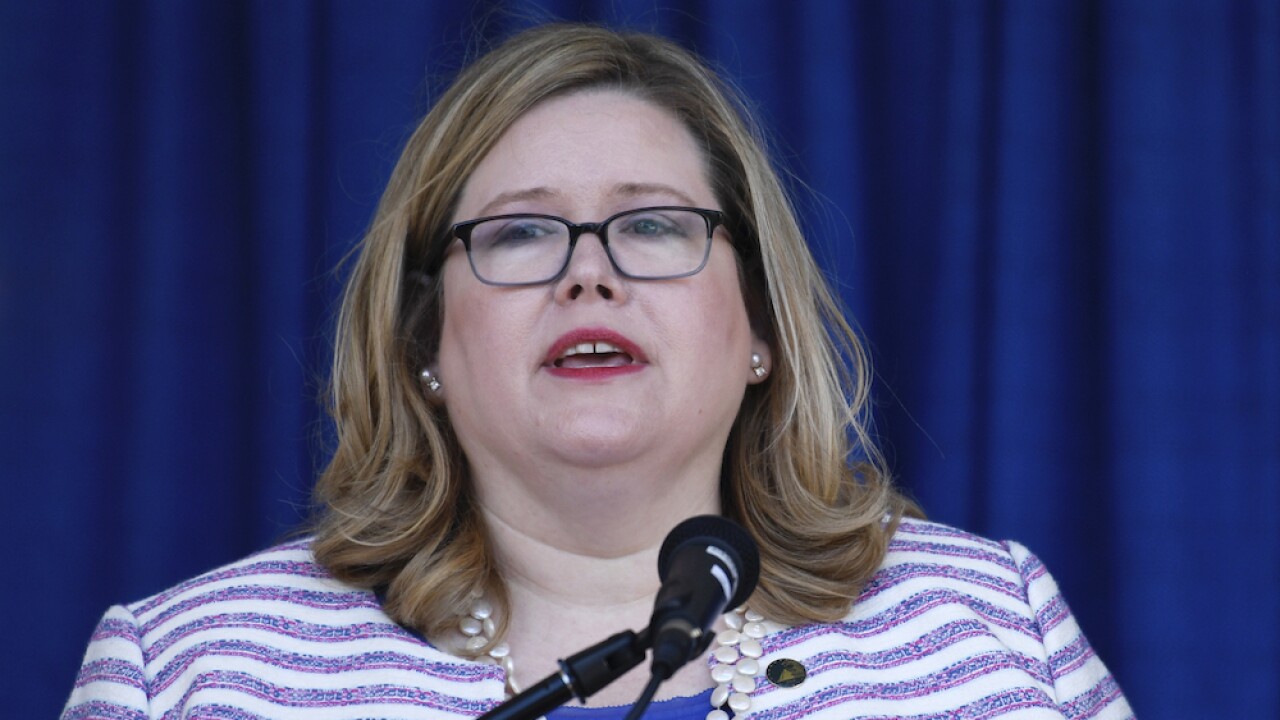 WASHINGTON — The head of an obscure federal agency that is holding up Joe Biden's presidential transition knew well before Election Day that she might have a messy situation on her hands.

Prior to Nov. 3, General Services Administration director Emily Murphy held a Zoom call with the man who was in her shoes 20 years earlier during the contested 2000 election between George W. Bush and Al Gore.

Seventy-seven-year-old Dave Barram says he gave Murphy some simple advice, telling her, “If you do the right thing, then all you have to do is live with the consequences of it.”

However, Murphy finds herself in a much different position than Barram did in 2000. It's been 10 days since President-elect Joe Biden was projected to win Pennsylvania, giving him the 270 electoral college votes to claim the presidency.

Though the outcome of the election is clear, Murphy has not yet certified Biden as the winner as President Donald Trump's campaign has filed a bevy of lawsuits — a move that has delayed the official transition of power and which has held up funds that could ease the process.

In an address on Monday, President-elect Joe Biden warned that continued delay in beginning the official transition process could lead to lost lives, especially amid the COVID-19 pandemic.

While most Republicans have followed in the footsteps of Trump and Murphy and refused to recognize Biden as president-elect, a small group within the GOP is becoming more vocal in calling on the President to concede.

Sen. Susan Collins, R-Maine, a moderate member of the GOP, says that continued delay in the transition of power could hamper the government's efforts in distributing a potential COVID-19 vaccine.

“It is no easy matter,” Collins said of distributing vaccines. “It’s absolutely imperative for public health, that all of the planning that’s gone on for which the current administration deserves credit, be shared with the new administration.”

So far, the lawsuits filed by the Trump campaign have not affected the outcome of the presidential race in any way.

On Sunday evening, the campaign dropped a key portion of its lawsuit in Pennsylvania that sought to overturn hundreds of thousands of ballots on the basis of a lack of poll watchers. Instead, the campaign is choosing to focus on the issue of ballot curing, which they allege gave an unfair benefit to Democrats — despite the fact that the process likely did not effect enough ballots to overturn the election.