Over 300,000 ballots cast in Colorado in first days of early voting, officials say 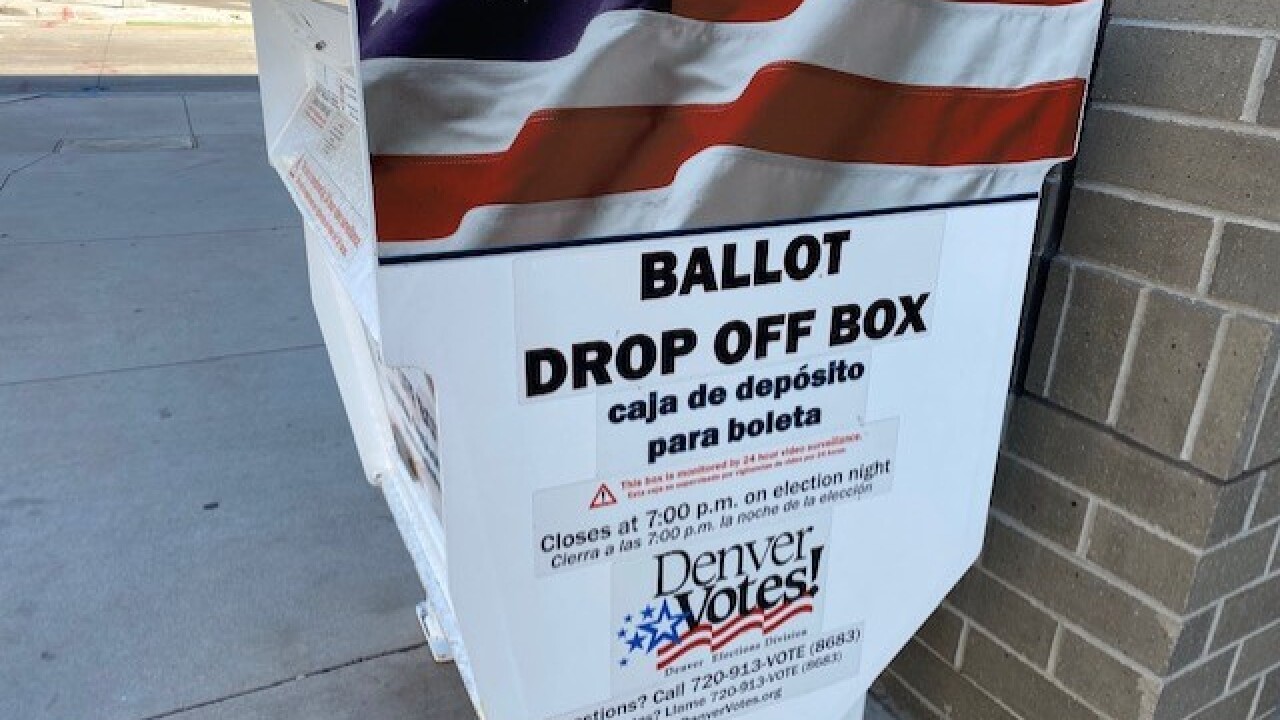 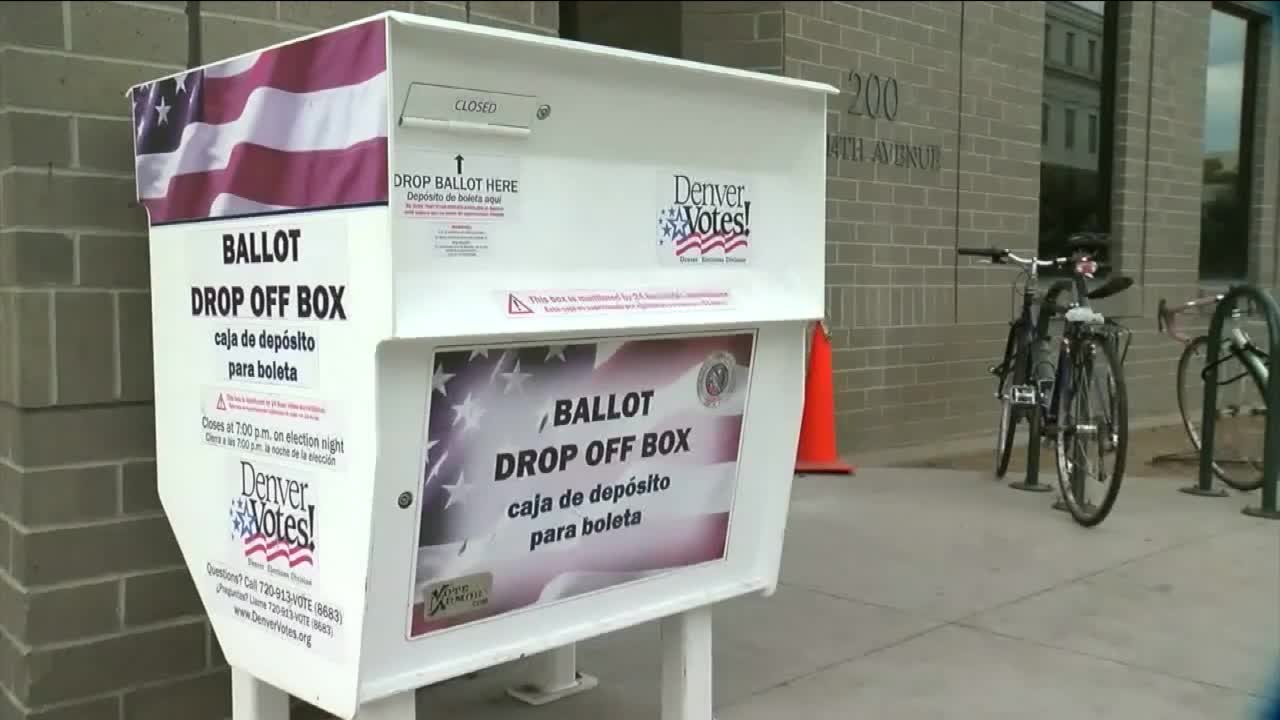 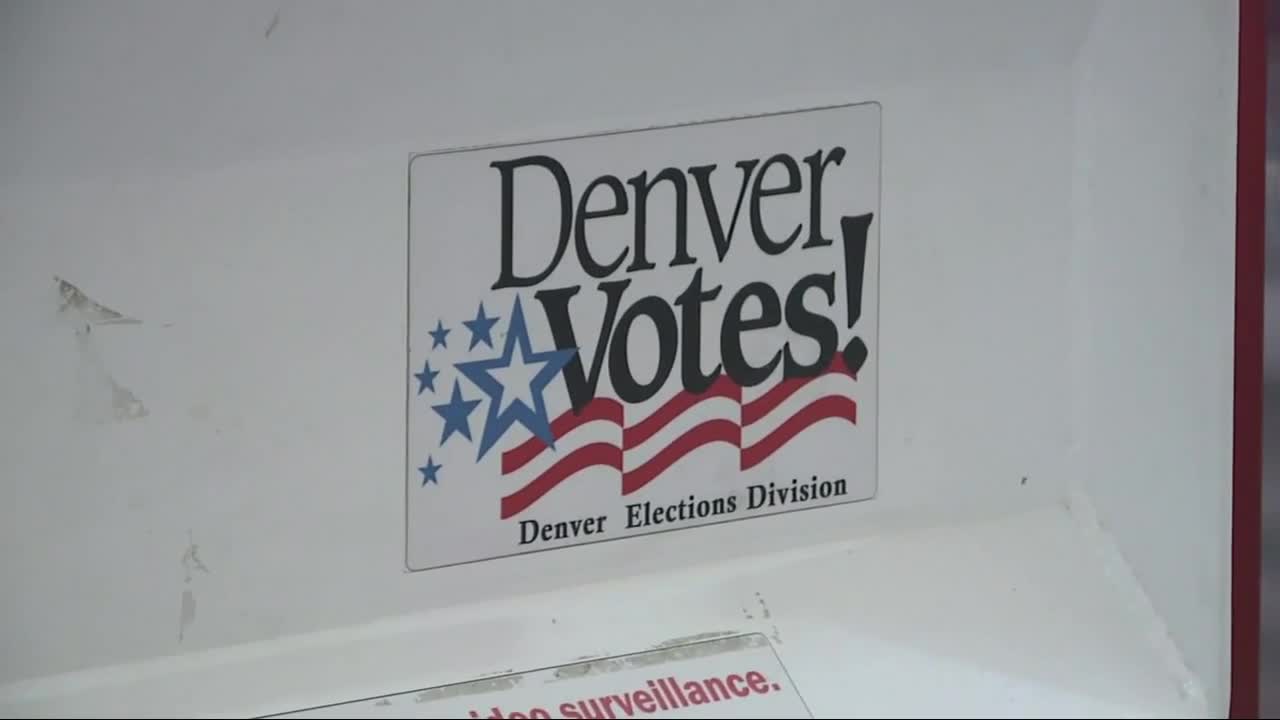 DENVER — Colorado voters are already turning out for the Nov. 3 election, with more than 300,000 ballots cast in the first days of early voting this week, officials announced Thursday.

The breakdown by voter party affiliation was around 139,000 Democrats, 57,000 Republicans and the rest unaffiliated, Griswold said at a news conference with Gov. Jared Polis and other state officials, who urged Coloradans to vote.

Griswold said the voter turnout numbers, as of Wednesday, were 24 times higher than those seen at that point in 2016.

"We are already seeing an historical turnout," Griswold said.

There were about 3.6 million active registered voters in Colorado as of Oct. 1, according to state data.

Ballots were mailed to all Colorado voters beginning last weekend, and voters should receive their ballots by Friday, Griswold said.

If voting by mail, Coloradans should mail their ballots by Oct. 26, or drop them in an official dropbox by 7 p.m. on Nov. 3.

Coloradans can vote early in person beginning Monday, and vote in person on Election Day.

Aurora Mayor Mike Coffman, a Republican who served as Colorado Secretary of State during the 2008 presidential election, assured voters that the state's mail-in voting system is safe and secure.

Coffman said his office has been reaching out to Aurora's immigrant communities to make sure new citizens exercise their right to vote.

Coloradans can register to vote at any time, including on Election Day. All you need is a Colorado driver's license or ID.

Go here for our full election guide, including key dates and deadlines and ballot information.