Explaining both sides of Ballot Issue 2A

Regarding excess TABOR revenue and basing 2021's cap on 2019 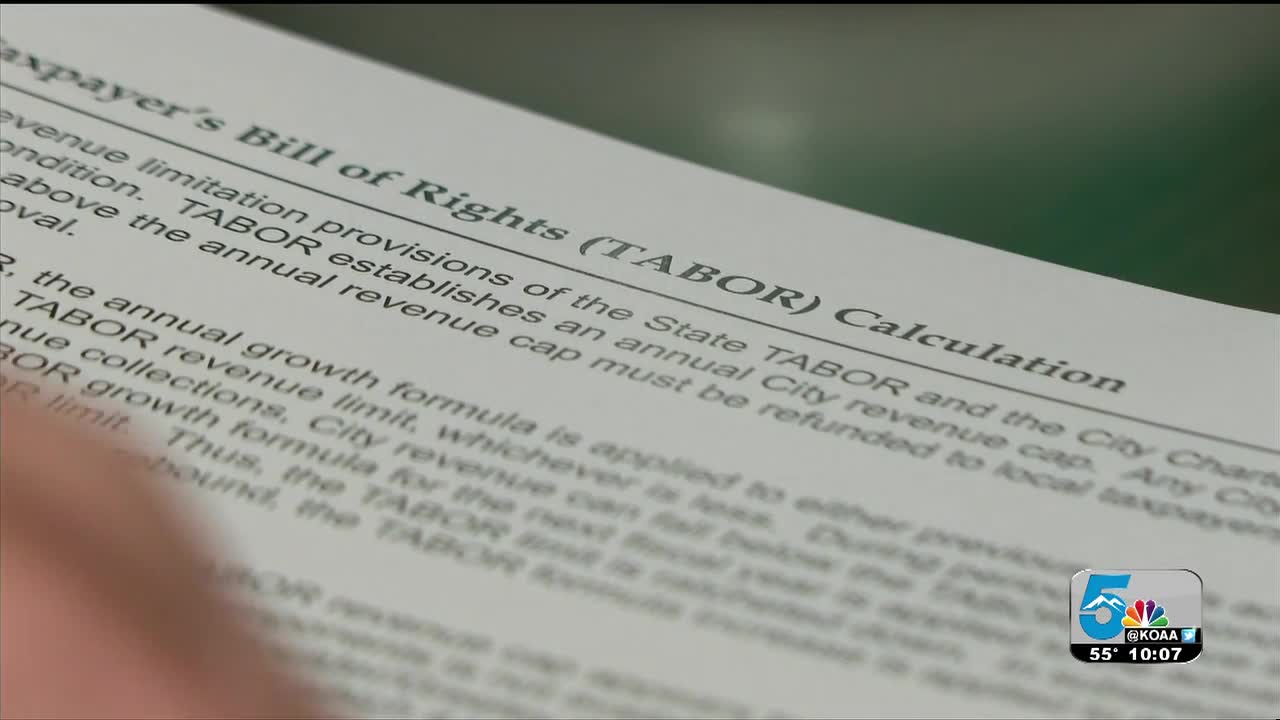 IT ASKS VOTERS IF THE CITY CAN KEEP NEARLY TWO MILLION DOLLARS THEY COLLECTED IN 2019... THAT WAS OVER THE LIMIT SET BY THE TAXPAYER'S BILL OF RIGHTS... OR TABOR 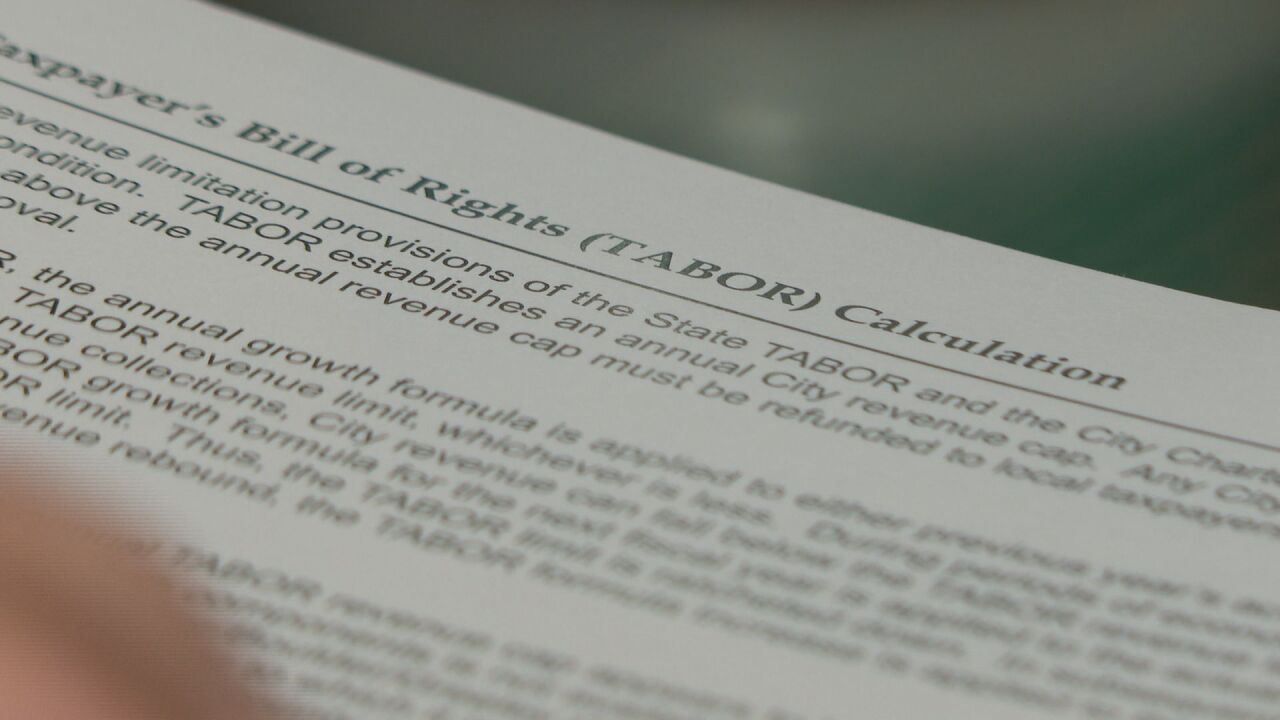 COLORADO SPRINGS — Ballot Issue 2A asks voters if the city can keep nearly two million dollars collected in 2019 that was over the limit set by the Taxpayer Bill of Rights (TABOR). It also wants to grow the TABOR cap from the city's 2019 value moving forward, rather than having to ratchet down to the 2020 revenue.

Among other things, TABOR limits the amount of revenue that can be retained and spent from year to year, and that increases at a specific rate.

However, the revenue collected by the city decreased in 2020 when compared to 2019. "The 2020 revenue is anticipated to be over $20 million less than the 2019 revenue, so that's about a 7% decline in revenue. So, that's significant for the city," said Charae McDaniel, the chief financial officer for the City of Colorado Springs.

Dropping to the revenue collected in 2020 would be called ratcheting down, which happens when a year comes in with less revenue than the prior year, and the TABOR allowed growth must be applied to the lower amount. So, the city would grow from the lower number expected in 2020, rather than the revenue from 2019. "What we're asking the citizens is if we can grow from our 2019 value moving forward, rather than having to ratchet down. Because if we have to ratchet down, it's going to take us a number of years to grow back to the 2019 value... What we'd like to do is grow from that 2019 value going forward, so that as the economy recovers, we'll be able to recover the city services at that same rate," said McDaniel.

McDaniel said the city updates their ratchet down model with every month of revenue they receive, and now believes it will be over $20 million of revenue that would exceed the TABOR cap of the next five years. The Colorado Springs City Council will be updated on this projection at an upcoming budget meeting.

2A also asks voters to collect, retain, and spend the full amount of revenue received from all sources in 2020.

When there is money that goes over the TABOR cap, voters must be asked if they would like the city to retain it or to refund it. "In 2019, the revenue that the city collected exceeded the TABOR cap by $1.9 million," said McDaniel.

If the $1.9 million was divided among citizens and refunded, Mayor John Suthers said it would total to around $7 a household. "If you had a family of four, you'd each get a buck and a half back," said Mayor Suthers.

If voters decide to let the city keep the $1.9 million, the money is planned to go to the police and fire departments.

While McDaniel said she is not advocating for or against 2A, Mayor Suthers is vocal in his support of the measure. "A 'yes' vote means allowing the city to recover from the COVID crisis quicker, in perhaps a year or two, than it would have to if it ratcheted down to the 2020 level, and take three or four years," said Mayor Suthers.

Meanwhile, Douglas Bruce authored TABOR, and does not support Ballot Issue 2A. Bruce said this initiative is a violation of the state constitution. "It's not a limit if they can keep everything they get, and then ask for more... They ought to understand that they work for us. We don't work for them," said Bruce.

Bruce also said the money should be refunded to the people, rather than staying with the city. "They don't want the citizens to keep any of their own money... Because they're playing with what they consider to be free money, our money. And we need to tell them they need to live on a budget, not a blank check," said Bruce.

Plus, Bruce blames the economic hardships of 2020 on state leaders. "The shutdown occurred because our democrat governor told people to go home and hide in their basement. The TABOR amendment didn't lower any revenue," said Bruce.

Bruce said he wrote a statement regarding his position on 2A for the voter guide. CLICK HERE to read it.

Mayor Suthers did respond to Bruce's opinion about the economic shutdown. "We opened at a pace that we haven't had the re-shutdowns that so many other economies have had. So, I think it's positively ridiculous criticism to say that we've done anything irresponsible. It's the pace that we've opened that's allowed us to improve the economy to the extent that we have," said Mayor Suthers.

The last day for Coloradans to register to vote and still receive a mailed ballot is October 26. CLICK HERE to see your election guide.