Impacts of stolen cars and potential dangers for all of us 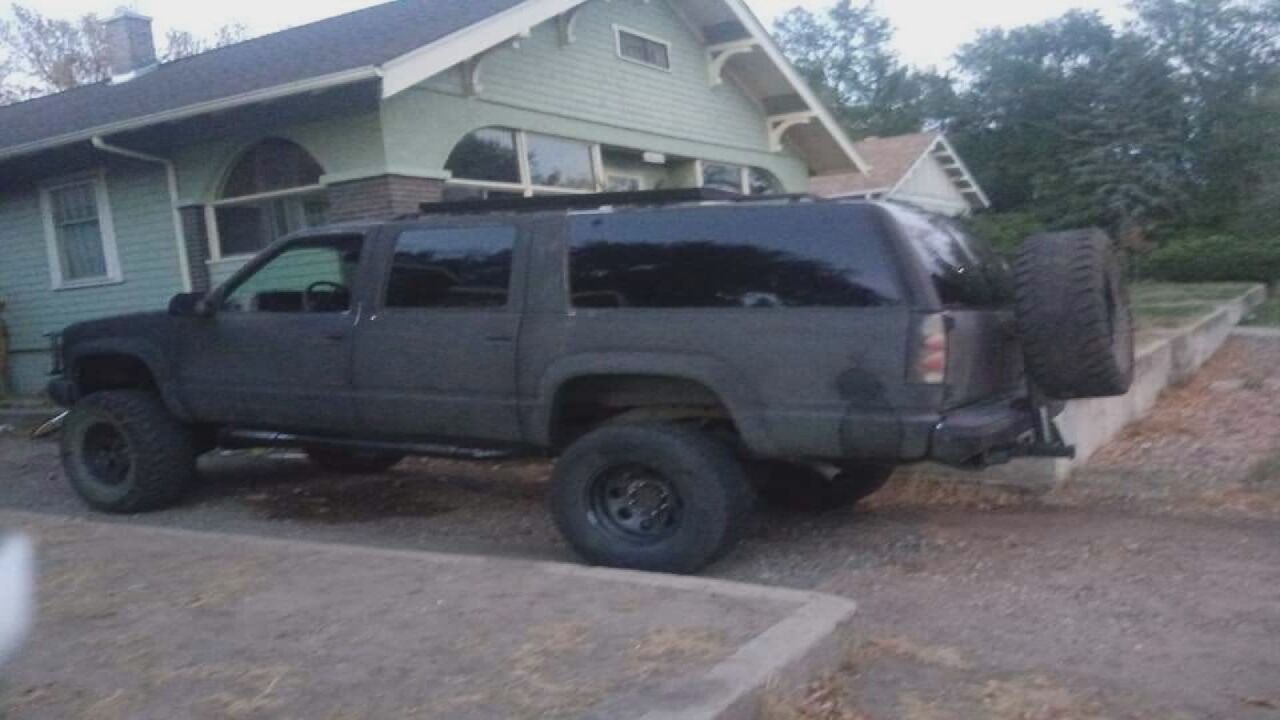 Katie Hunt
Katie Hunt of Colorado Springs says her family&#39;s 1997 Chevy Suburban was stolen April of 2019 and hasn&#39;t been recovered yet. 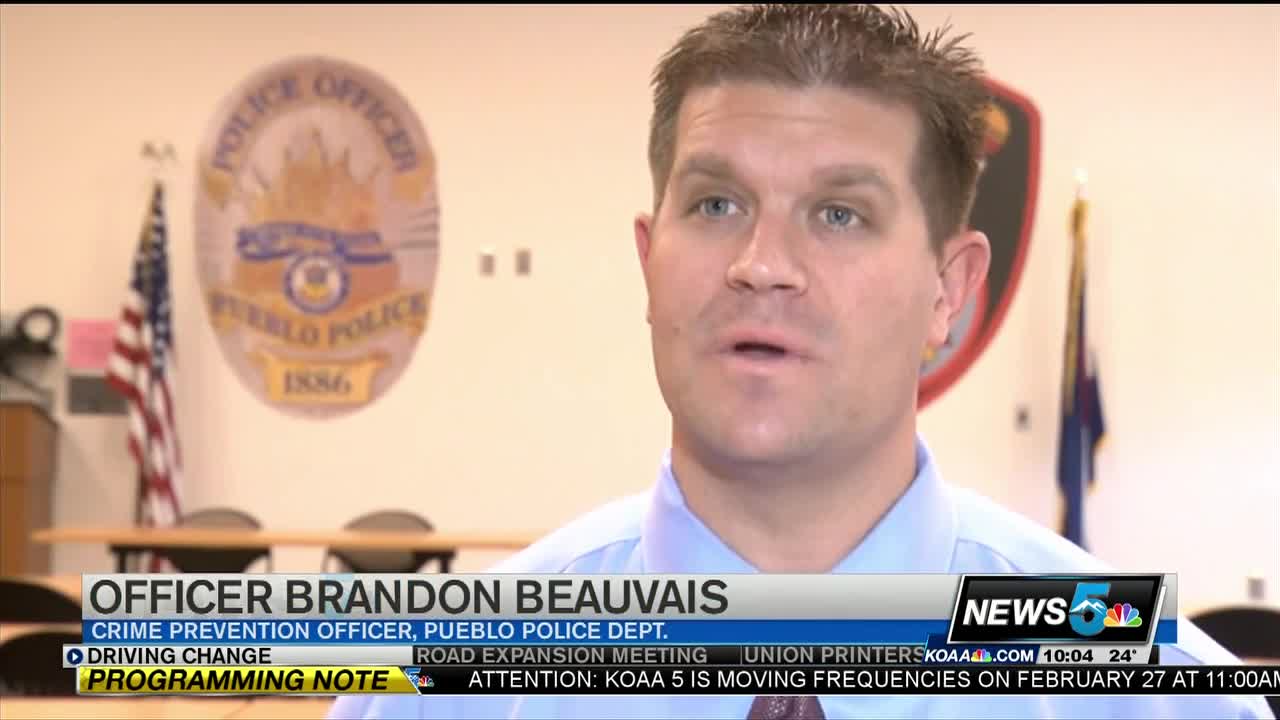 A new study from WalletHub is ranking the best and worst states to drive in. Where does Colorado stand? 46th or fifth worst.

The study is based on a number of things including cost of ownership and maintenance, traffic and infrastructure, safety, and access to vehicles and maintenance. When it comes to safety, one big aspect we wanted to focus on is the number of cars that have been stolen in southern Colorado over the last few years.

News5 learned that in 2019 there were over 3,100 cases of cars being stolen in Colorado Springs. In Pueblo there were about 730.

It's a problem that's seriously impacting people and some are now calling for change.

"He used it for work and for driving the kids around."

Katie Hunt is referring to the 1997 flat black Chevy Suburban that her husband Dan used to drive. It's an item that means the world to Hunt and her family.

"I've got four kiddos and so of course there's a second vehicle, but with the passing of my children's father the vehicle meant a lot to them, means a lot to them," she said.

Hunt shared that the car was stolen in April of 2019 and that the crook "hot-wired the vehicle and took off with it." A few months later Dan passed away suddenly.

"Even when we're driving around the older kids will say, 'Hey, is that daddy's truck? That looks like daddy's truck,' or 'Mommy, are we ever going to find his truck?'" Hunt said.

A police report has been filed and Hunt has posted to social media, but the car is still gone.

"Through him being robbed, we just felt a lot of pain and sadness and kind of just vulnerability there as well because someone's driving it," she said.

Hunt is just one of thousands of people in southern Colorado who become a victim of car theft every year.

"We have predators that that's all they want to do is steal cars," said Sergeant Brian Cummings. He's part of the Motor Vehicle Theft Unit at the Colorado Springs Police Department. "Last year there were over 3,100 cases of motor vehicles being stolen."

In 2018 there were about 2,700. Sergeant Cummings says a lot of times people will leave their cars running, or what we knows as puffers. However, he says there's also people that are hiding their key in their vehicle,giving crooks full access to that car once they break in.

Not only is the owner of the car inconvenienced but Cummings said "when we do recover their cars, usually you have drug addicts and people that use their car for sleeping and usually those cars are trashed."

Car theft is also a problem in Pueblo, but Officer Brandon Beauvais, a crime prevention officer with the Pueblo Police Department, says the city has seen some improvement.

The department's goal now is "obviously holding our criminals accountable especially the ones we keep arresting on a regular basis for auto theft," Beauvais said.

"In October of 2019 we started a dedicated Motor Vehicle Theft Unit comprised of one supervisor for detectives." He says since then the department has begun to see a slight decline in thefts, but as police get stronger so do the crooks that are swiping vehicles," Cummings said.

Cummings said, "We have now a trend, nationally, we have a trend where people are cloning VINs so they're putting another VIN on a stolen vehicle."

It's just one of the many ways car thefts create a domino effect.

"That car is an avenue for them to commit other crimes," Cummings said.

Law enforcement says they're getting away with stealing property that's inside your car, such as a gun. A stolen vehicle can also be a tool for an ID theft operation. As we saw in Pueblo back in December of 2018, one woman was using a stolen vehicle as a place to keep people's stolen checkbooks, social security numbers, and other sensitive information.

Perhaps a bigger issue for all of us on the road is that "we often try to stop these auto thieves and they take off fleeing from us and that creates a huge traffic safety hazard for everybody in the community," Beauvais said.

As for Hunt, she says her family's vehicle has been spotted several times across town in the last year by people in the Colorado Springs community. She herself has hit the road to try and track it down.

"I spent about three hours driving around yesterday on an off day to find it and nothing," she said.

So the search continues and Hunt says she won't give up until it's found.

"We just want the vehicle home...I just feel like if we brought it home it'd bring a little bit more closure to them," Hunt said.

Police say if your car gets stolen call them right away, provide a picture of your vehicle to the officer, and then post on social media as well. Do not confront people if they have your stolen car. Again - don't puff and do not leave your key hidden somewhere in your car.