KOAA Poll: Should next U.S. Supreme Court justice be appointed before Election Day? 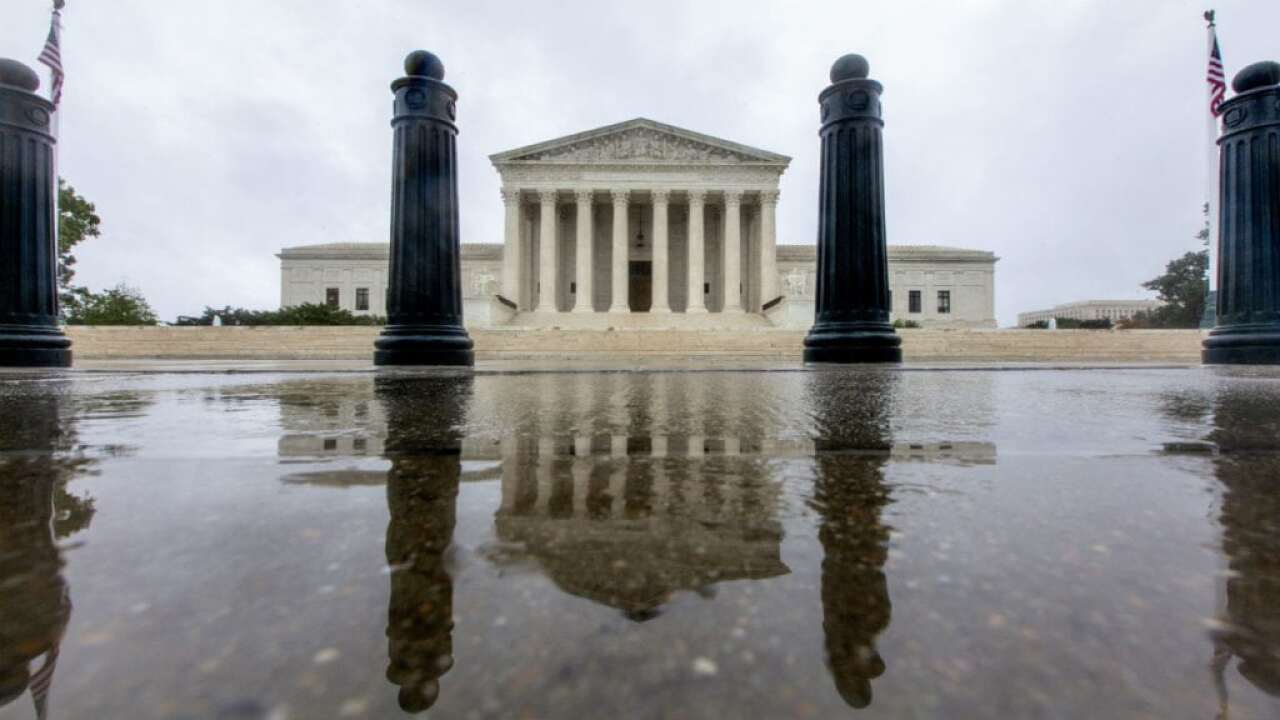 After the death of Justice Ruth Bader Ginsburg over the weekend, President Donald Trump said on Monday he is choosing among five women to nominate to the Supreme Court by the end of the week

The president told reporters Tuesday that he plans on announcing his nomination to replace Justice Ruth Bader Ginsburg on Saturday at 5 p.m. ET.

We're following this poll throughout the day and into tomorrow. Tune in to News5 at 4 p.m. as we review the results and have a conversation.

Just days before her death, Ginsburg’s granddaughter, Clara Spera, says the justice dictated this statement to her: “My most fervent wish is that I will not be replaced until a new president is installed.” Many are

The nominee would replace Ginsburg, who died on Friday after a bout with metastatic pancreatic cancer. No matter the nominee, they will face one of the most challenging nomination processes ever seen.

Election Day is just 40 days away, which will make for a shorter nomination process than typically seen. Also, the Senate generally takes the weeks leading up to the election off to allow for senators to campaign. Nomination hearings might force senators to stay closer to Washington in the critical days leading to the election.

The timing has both frustrated and stymied Democrats. In 2016, Senate Majority Leader Mitch McConnell would not consider President Barack Obama’s nomination of Merrick Garland to replace Justice Antonin Scalia, who died in February 2016. That left the Supreme Court down to eight justices for over an entire year.

But this time, McConnell says its different with Republicans holding both the Senate and White House.

While the Supreme Court has given a 5-4 advantage to conservatives for many years, Chief Justice John Roberts has occasionally sided with the four liberal justices on key votes, including challenges on the Affordable Care Act. With Ginsburg’s death, the court will give conservatives a 6-3 edge, and gives the party hope of overturning Roe versus Wade and the Affordable Care Act.

RELATED:
Trump to announce Ginsburg replacement Saturday at 5 p.m. ET
What does another conservative Supreme Court justice mean for Roe v. Wade?
Sen. Lindsey Graham says that Republicans have the votes to confirm a SCOTUS nominee
Ginsburg’s dying wish: Wait until after the election to fill seat