KOAA Poll: Should Election Day be a national holiday? 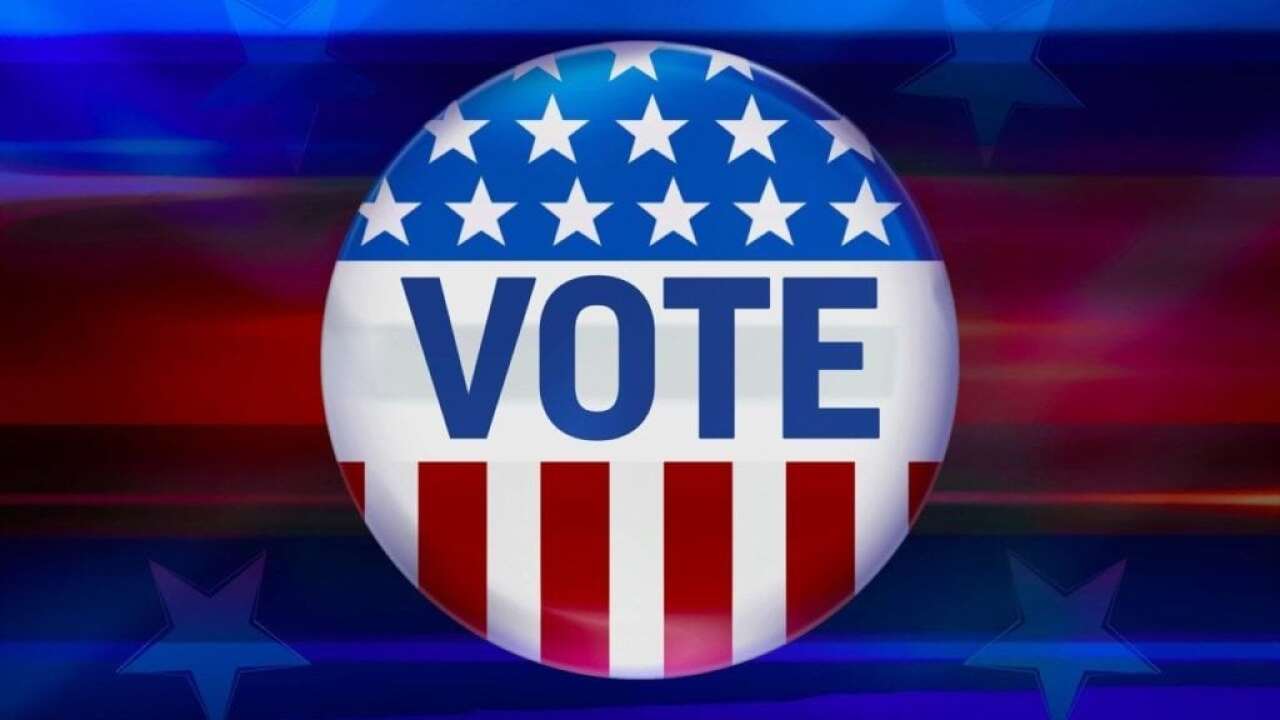 It's a topic that's come up at both the national and state levels. Supporters argue it would increase voter turnout, opponents say there are already enough protections in the law to encourage people to vote.

And with the ongoing COVID-19 pandemic, the 2020 general election is shaping up to be one like never before. This year, many more Americans are expected to vote by mail instead of stopping at a polling place, in an effort to avoid contracting or spreading the coronavirus.

So should Election Day be a national holiday? (Vote below)

A group also attempted to get the issue on the ballot on this topic in November, but it appears they didn't turn signatures in. As part of the initiative, the group argued the benefit of making Election Day a national holiday is that it would allow "state employees the ability to fully participate in elections and continue to build Colorado's culture of civic engagement."