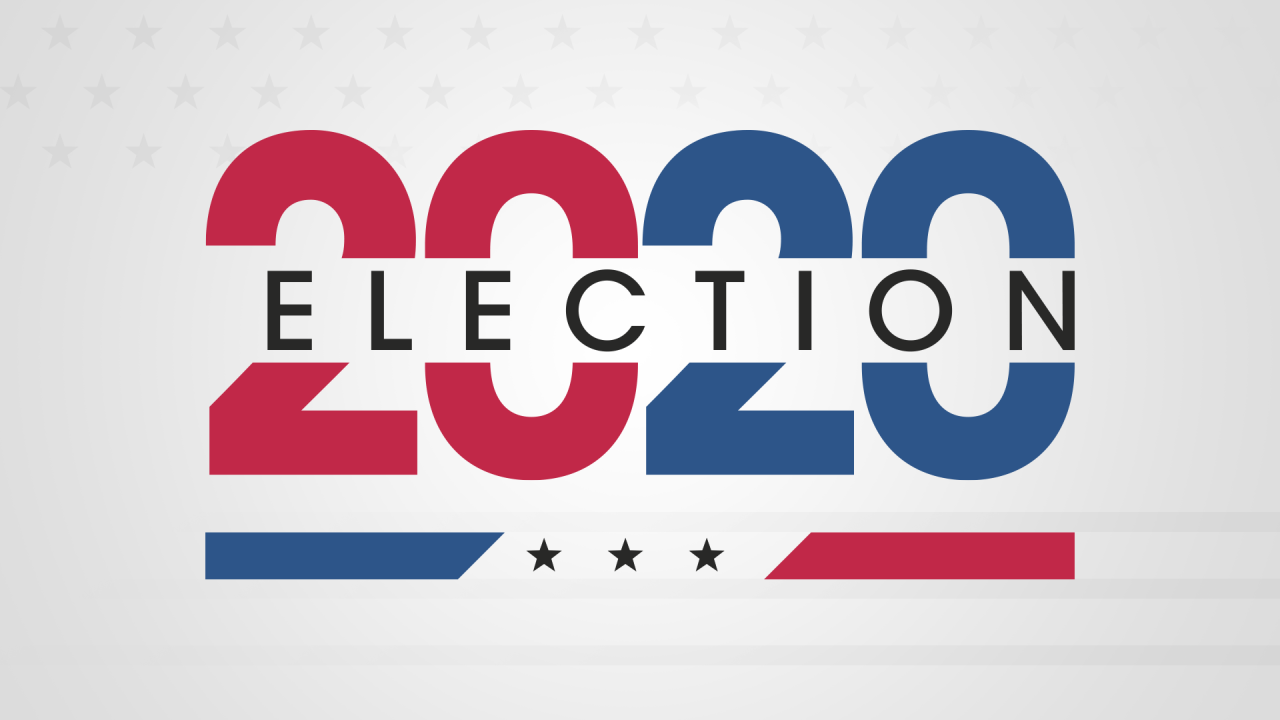 Colorado voters are already turning out for the Nov. 3 election, with more than 300,000 ballots cast in the first days of early voting this week, officials announced Thursday.

Colorado is seeing record voter turnout this year; Have you already cast your ballot?

Thank you for participating in our poll.

The breakdown by voter party affiliation was around 139,000 Democrats, 57,000 Republicans and the rest unaffiliated, Griswold said at a news conference with Gov. Jared Polis and other state officials, who urged Coloradans to vote.

Secretary of State Jena Griswold said the voter turnout numbers, as of Wednesday, were 24 times higher than those seen at that point in 2016.