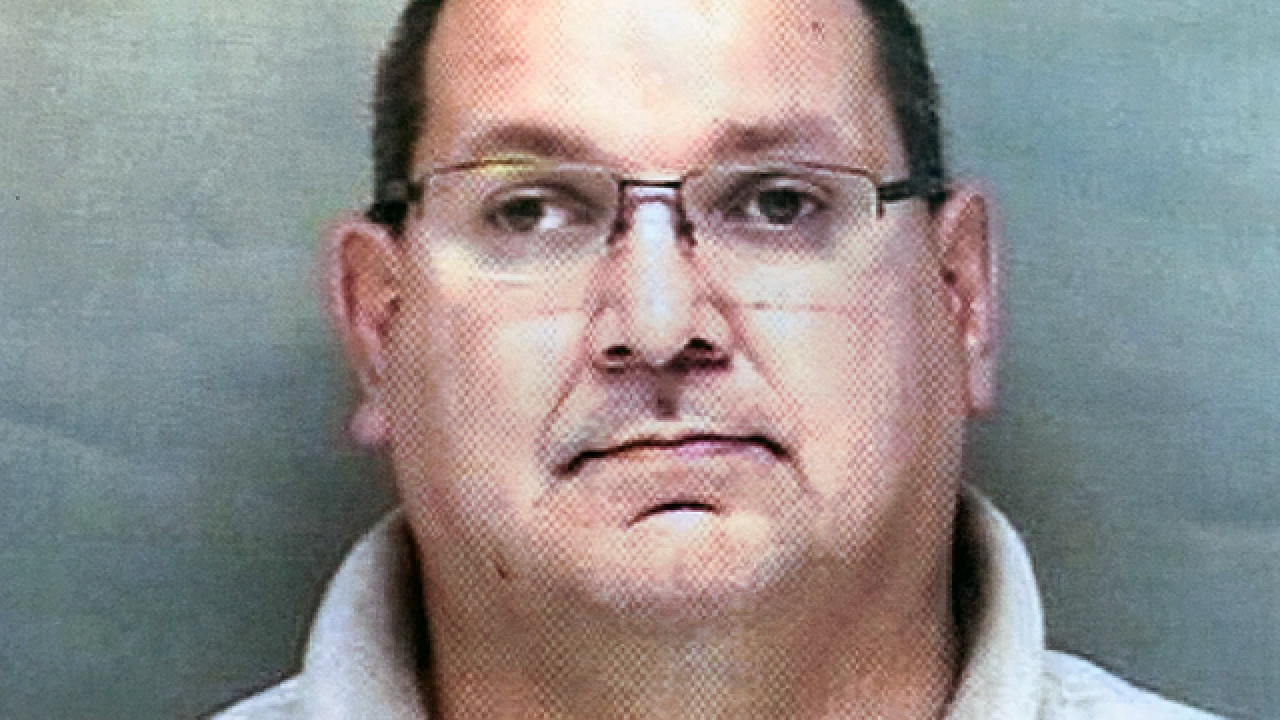 DENVER – A former Westminster police officer who received a 90-day jail sentence last November after he pleaded guilty to unlawful sexual contact with a woman while he was on duty in August 2017 and official misconduct pleaded guilty Monday to federal civil right charges.

Curtis Lee Arganbright, 42, pleaded guilty in U.S. District Court in Denver to one count of violating the civil rights of a female in his care whom he sexually assaulted, the U.S. Attorney’s Office in Colorado announced Monday.

Arganbright’s 90-day sentence drew outrage when it was announced last year. He had originally been charged with sexually assault his 36-year-old victim but later pleaded guilty to the two misdemeanor counts .

The U.S. Attorney’s Office said in July the FBI was investigating Arganbright and that the FBI wanted to search evidence lockers at the Denver branch for items confiscated from Arganbright after the August 2017 assault.

An affidavit obtained at the time of his arrest in Westminster stated Arganbright had agreed to give a 36-year-old woman a ride home from St. Anthony Hospital in Westminster. The affidavit for his arrest says the woman had checked herself into the hospital the night before for treatment related to alcoholism.

At some point on the way back to her home in Broomfield, however, he allegedly made advances toward her, then pulled off the road near W. 144th Ave. and Zuni Street and “forced the woman to engage in sex acts,” the district attorney’s office said.

Investigators found DNA evidence on the victim, the affidavit says, and on the side of Arganbright’s patrol vehicle.

He was suspended without pay during an investigation into the incident and resigned about two months after the allegations came to light.

Arganbright was charged in the U.S. District Court of Colorado and made a court appearance in Denver October 21.

Arganbright faces a maximum penalty of up to 10 years’ imprisonment after Monday’s guilty plea entered before U.S. District Court Judge William J. Martinez. Arganbright appeared at the hearing free on bond. Bond was continued pending sentencing, which is scheduled for March 11.