Fire crews get control of structure fire in Pueblo 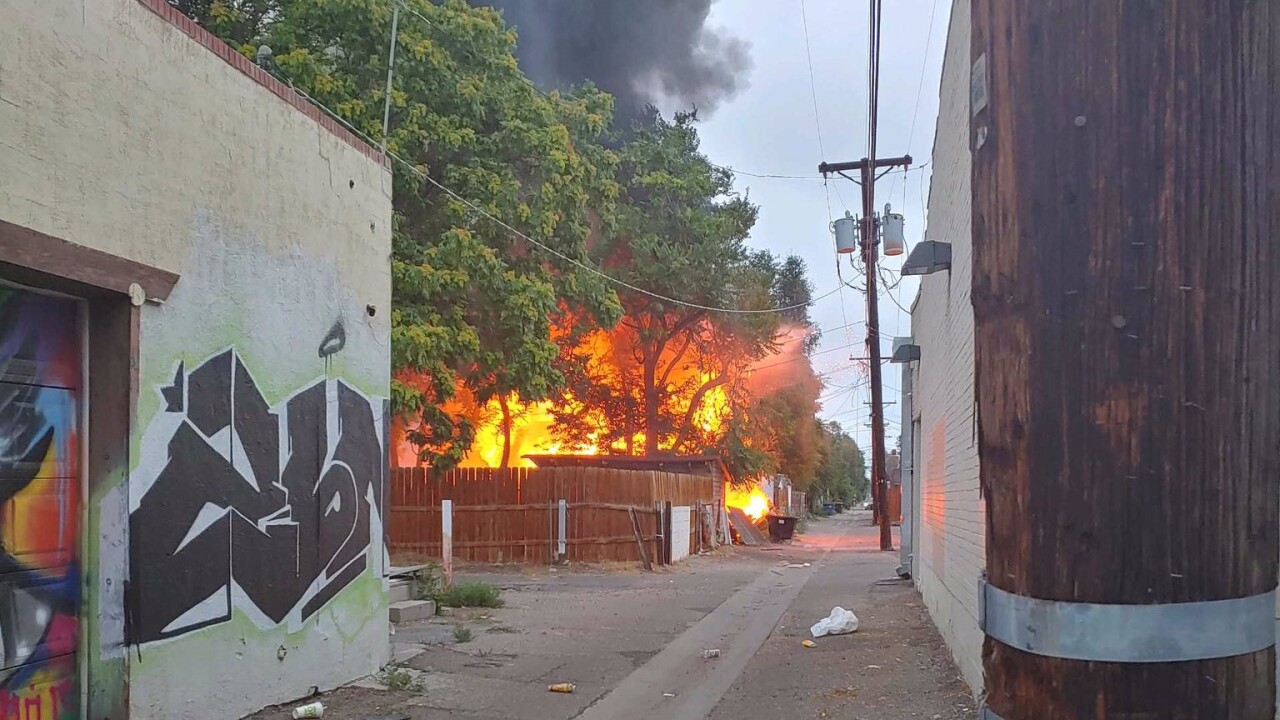 PUEBLO — Firefighters in Pueblo were able to gain control of a structure fire that started early Sunday morning.

Around 6 a.m. Sunday morning, crews were called out to a structure fire on Pine Street, near Bessemer Park. The fire department shut down Pine Street between Northern Avenue and W. Mesa Avenue due to the fire.

Authorities say no one was injured.

This is a developing story. Stick with News5 for updates.