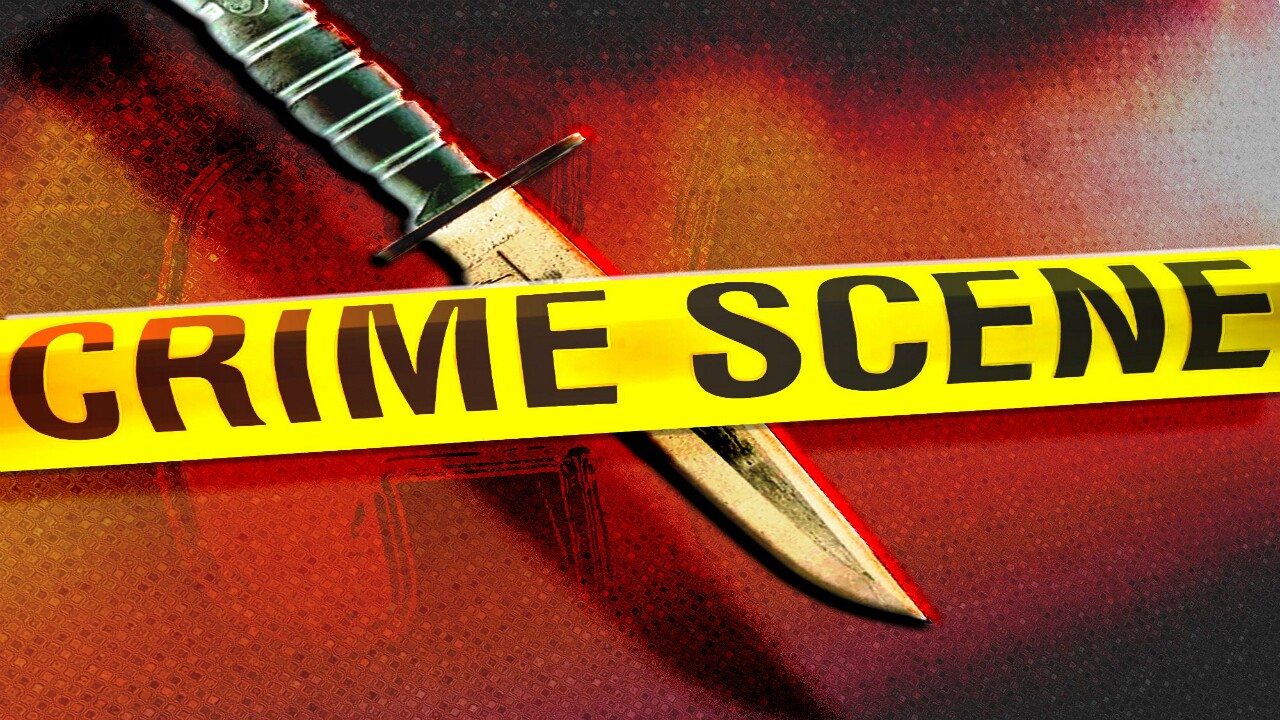 COLORADO SPRINGS — Colorado Springs police said a woman is in the hospital and a suspect is on the run after a stabbing early Thursday morning.

Police said they found the woman around 6 a.m. in the 3000 block of Platte Avenue with "a serious injury." The woman is receiving care at a Colorado Springs hospital. Police said the suspect ran away from the scene.

Officers with the Domestic Violence/Adult Sexual Assault unit are currently investigating the case. Police have not yet identified the suspect or provided a vehicle description, but they're calling it an active investigation that is in its early stages.