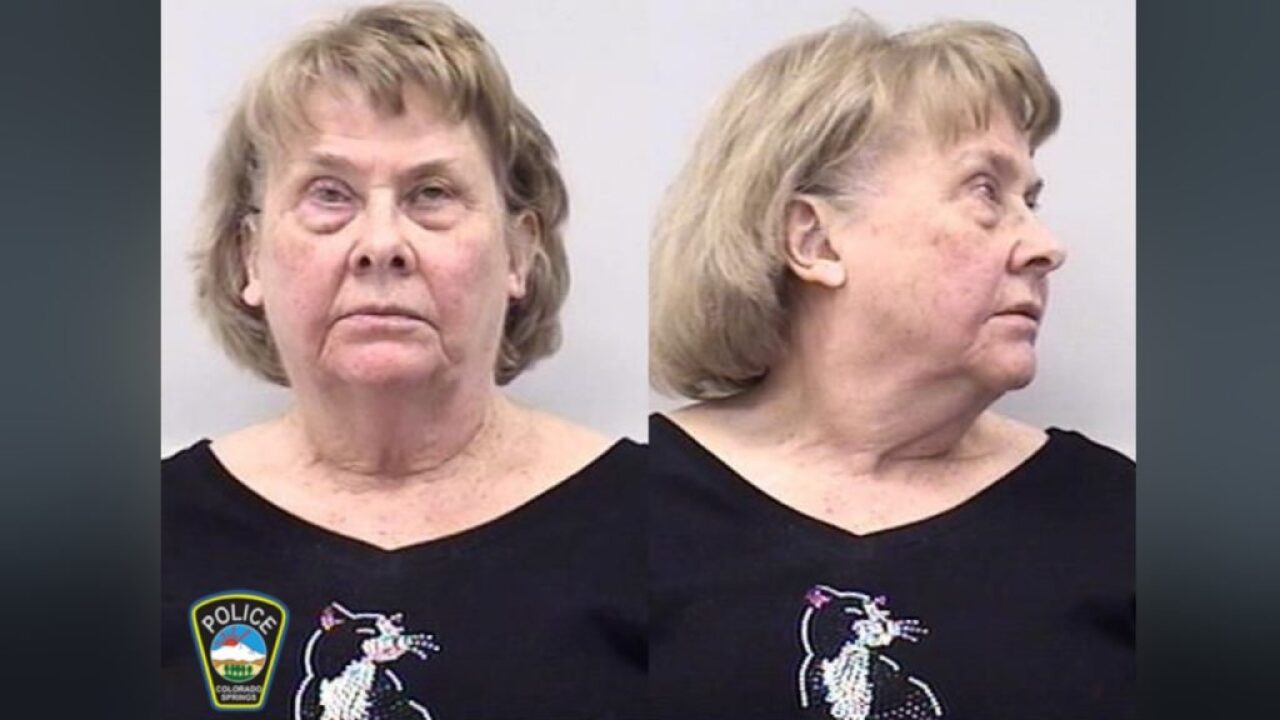 COLORADO SPRINGS — The woman accused of trying to poison her neighbor's dog by throwing a piece of tainted chicken over the fence has plead guilty to animal cruelty.

As News5 first told you, Margaret Werker, 73, was arrested after police were called to her home in the 2100 block of Rimwood Drive on April 7 after Werker’s neighbor said he saw her throwing a substance over his fence.

The responding officer observed orange-colored ground chicken on the ground and gathered a sample, which tested positive for Diethylene glycol, which is a substance found in antifreeze. The toxic substance can result in acute renal failure in pets unless treated right away.

The responding officer said they reviewed the neighbor’s security video, in which “Ms. Welker is also clearly seen throwing the orange in color substance over the fence.”

The officer reported that the dog sniffed the chicken before walking away.

Werker entered a guilty plea in exchange for a deferred sentence. She won't spend any time in jail as long as she does not commit a crime, but must make a $250 donation to the Humane Society of the Pikes Peak Region.