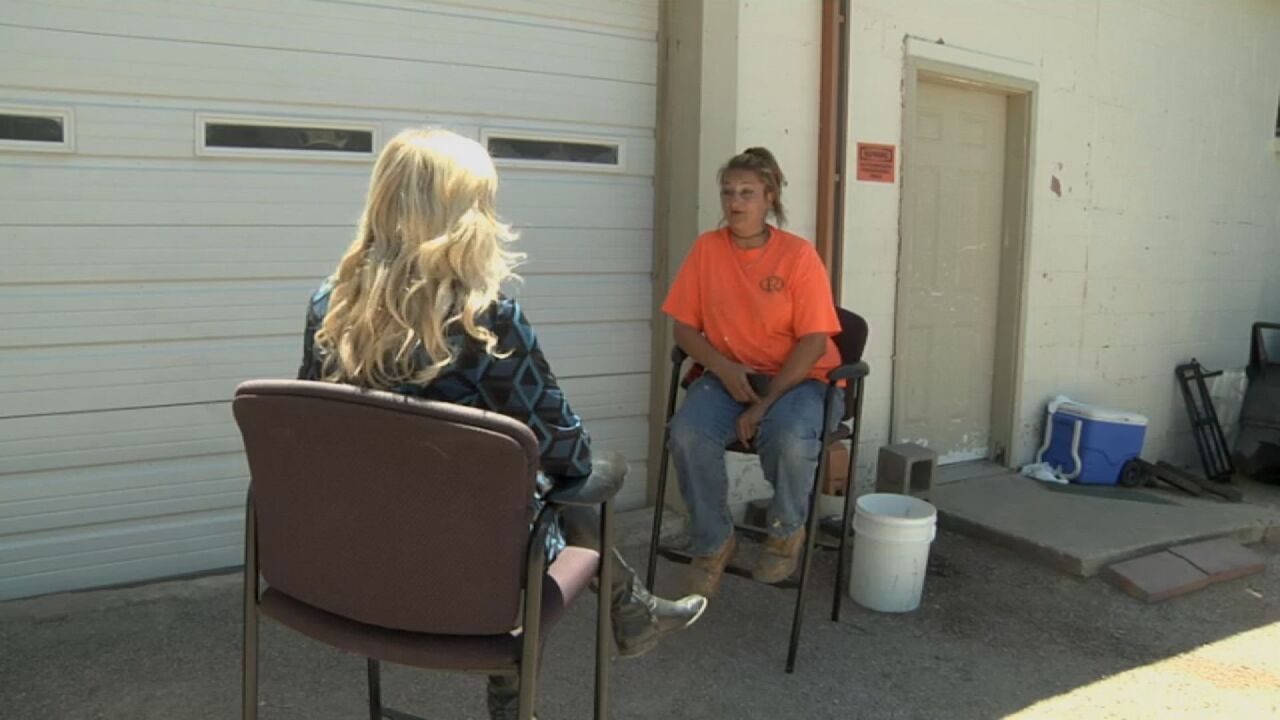 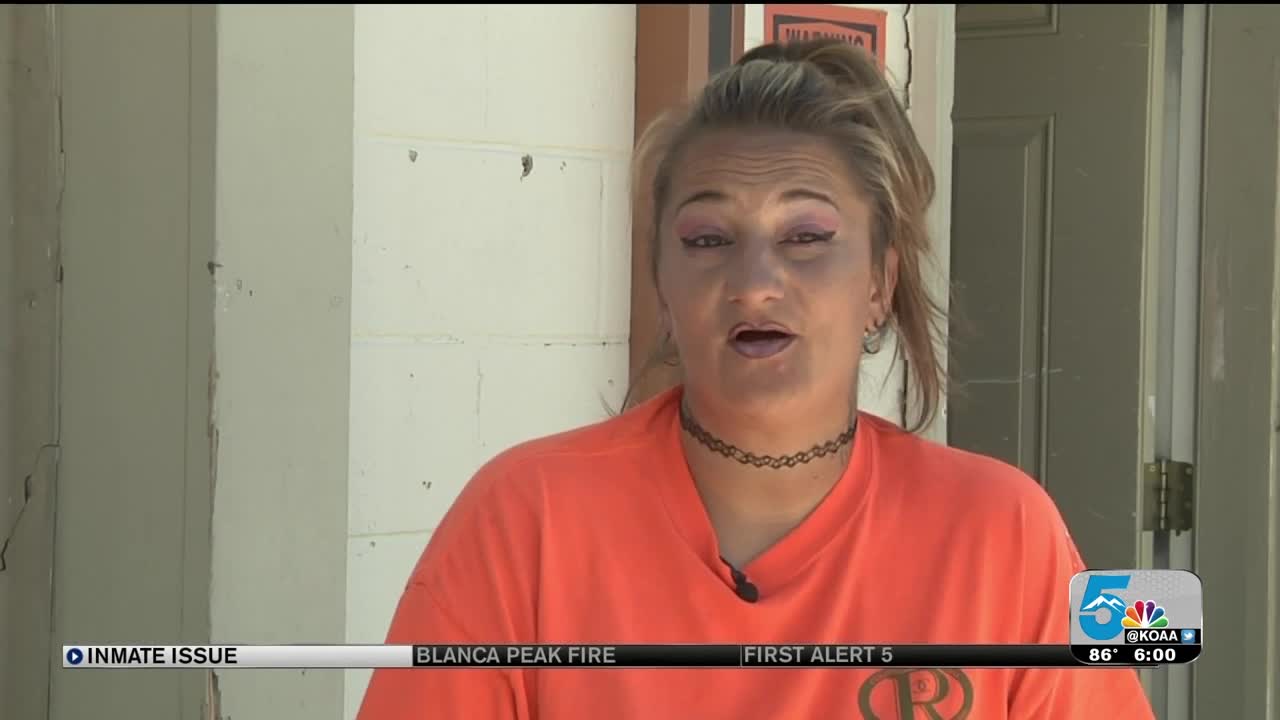 COLORADO SPRINGS — Jaime Vasquez shared with News 5 that she was sentenced to serve six years in prison for drug offenses.

However, she said that in January, after being in prison for only a year and a half, she was told she was going be released to the Community Corrections program.

According to the Colorado Department of Corrections website Vasquez wasn't supposed to have her parole hearing until September of 2019, but she said she met with a parole board in April.

"I figured that was the system. They know what they're doing. Who am I to question? I'm just excited. I'm going early."

She was told that upon completion of the Community Corrections program she would be able to leave the halfway house. She said she's done that and has been trying to get a hold of her parole officer and case manager for the last few months, wondering when she can leave and start the next phase of her life. When she made a phone call on Tuesday everything changed.

'"Finally this morning when I contacted the parole board I was put on hold several times and finally somebody spoke with me and was like, "Well, we're sorry to tell you that time comp made a mistake, time and release made a mistake, and you're no longer eligible to be released. You don't see parole till December."'

"For them to come up and say that they made a mistake - why aren't they held accountable?"

When News 5 told the DOC about Vasquez's situation this was their response:

"She is not on parole, and she is not in a prison facility. She had previously met with the parole board to set a parole date. Unfortunately, that parole date had been set giving her reduced time for pre-sentence confinement, it was discovered that she received that time credit in error as her crimes made her ineligible for that deduction. Given those circumstances, she will go back to meet with the parole board in September and set a new parole date. She is currently not eligible for parole until December 22, 2019, but this date will continue to change with earned time."

DOC also said that Vasquez is not being sent back to a prison facility. She will continue to stay where she is in Community Corrections.