"What a Grinch": Homeowner shares video of Christmas lights being stolen 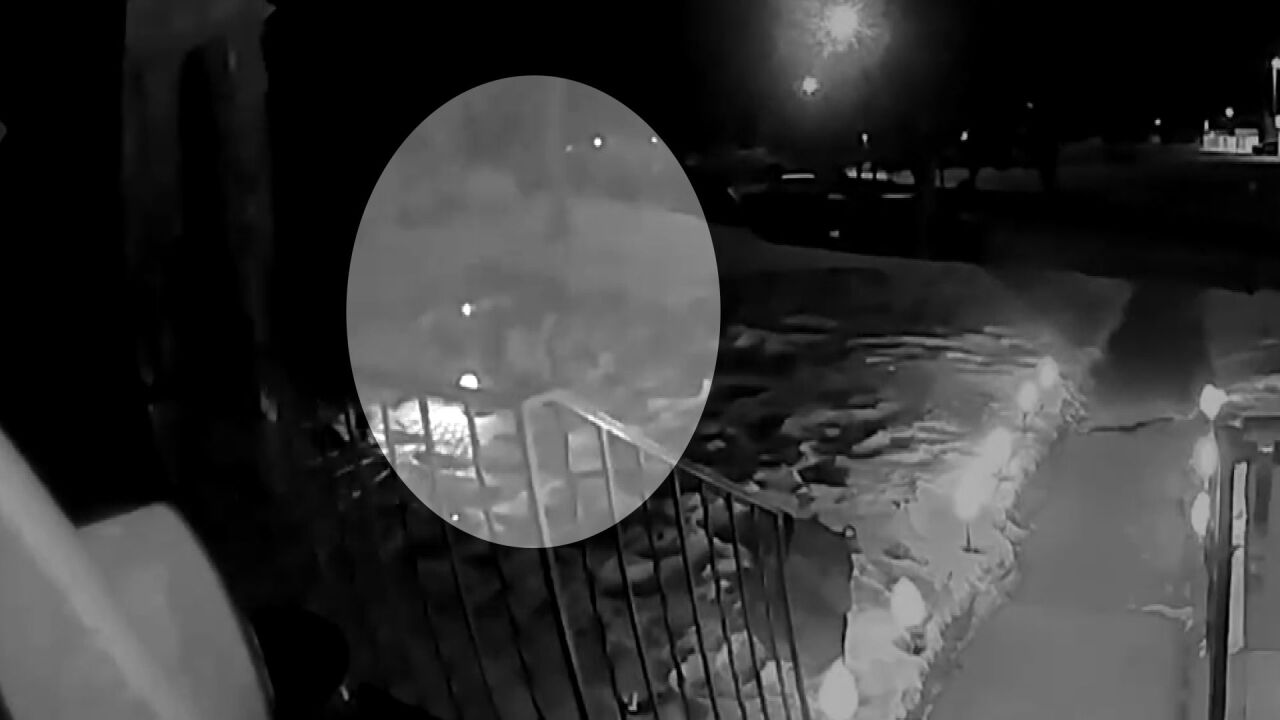 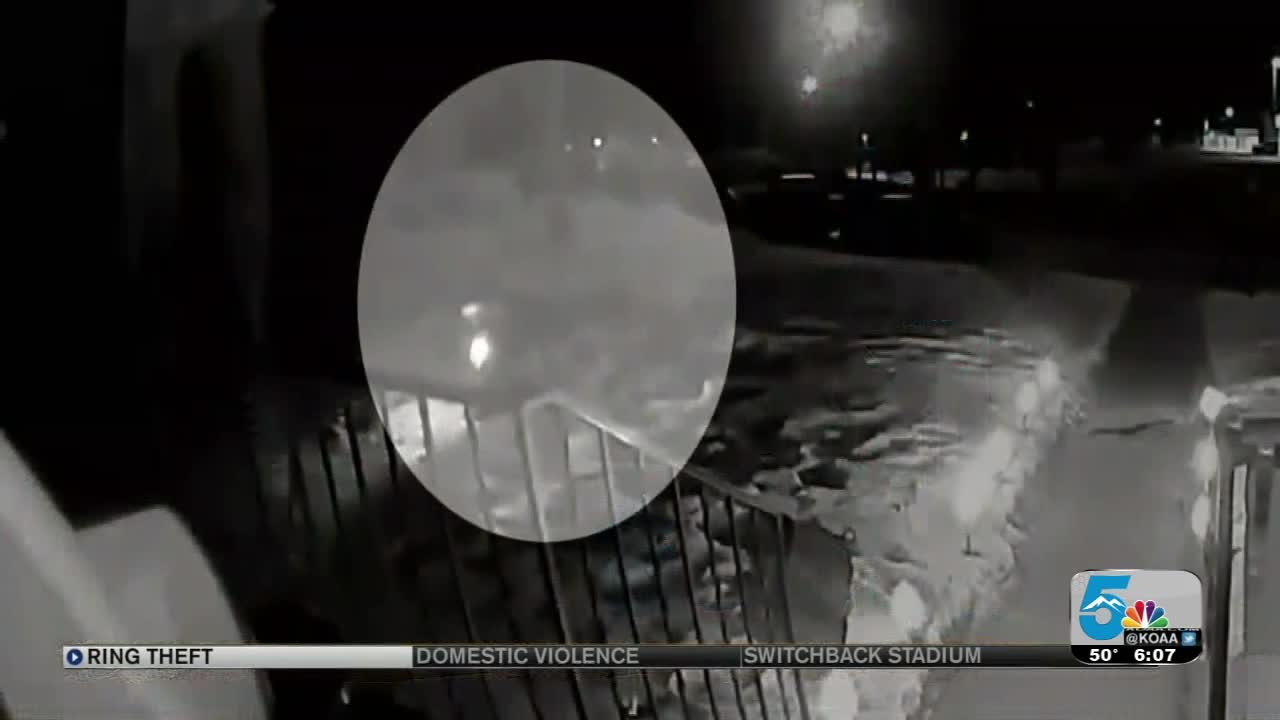 COLORADO SPRINGS — It's a theft the Grinch would be proud of, stealing Christmas lights from someone's front yard.

For the family impacted living near Constitution and Circle in Colorado Springs this crime isn't about the dollar value of what was taken, but the fact someone would deliberately steal their holiday spirit. Their hope is this Grinch will have a change of heart.

"My wife was getting ready for work and I just barely woke up and and she comes in and says somebody is stealing our stuff. I'm like, what? Somebody is on the ring stealing our stuff and so we go upstairs and they were already gone," said Colorado Springs Resident Mitchell Lundell. "We were just like, someone literally stole our Christmas lights out of our yard at six in the morning while it was single digits."

Lundell and his family pulled most of their decorations down after watching the holiday heist unfold, all recorded on their Ring surveillance camera.

"What a Grinch," Lundell said. "Who steals Christmas lights? We're just trying to bring some holiday cheer to the neighborhood."

Lundell said the dollar value of what was taken wasn't the hardest part of this situation, it was trying to explain it to his son.

"You tell him the Grinch is real," Lundell said. "The Grinch does that in his story. It's cold, it's dark, and he goes and steals the Whos' lights."

Unfortunately, stolen Christmas decorations are reported every year at homes across the country. Just two doors down, one neighbor has gone to extreme measures using master locks and anchoring wire to the cement to make sure nobody walks off with their Christmas decorations.

After his recent experience, Lundell said this might not be a bad idea.

"We are going to re-adjust in how we do this and hopefully find a new way so this doesn't happen again," Lundell said.

The hope is this video will be shared enough on social media that whoever took the projection light will just return it.

Lundell said his family may actually have the last laugh. Right now, the light that was taken won't even work because the crook wasn't able to steal the remote control.