Water main breaks actually not that common in Pueblo 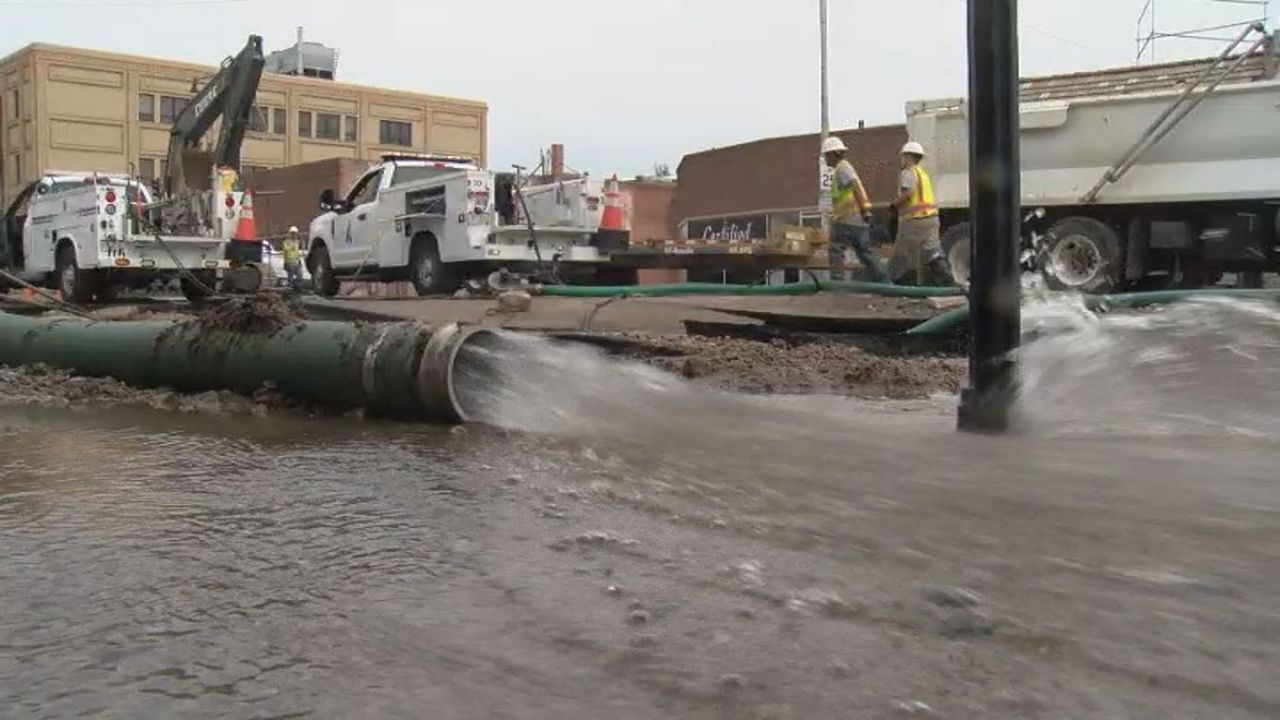 A water main break caused flooding along 4th Street in Pueblo on Saturday. 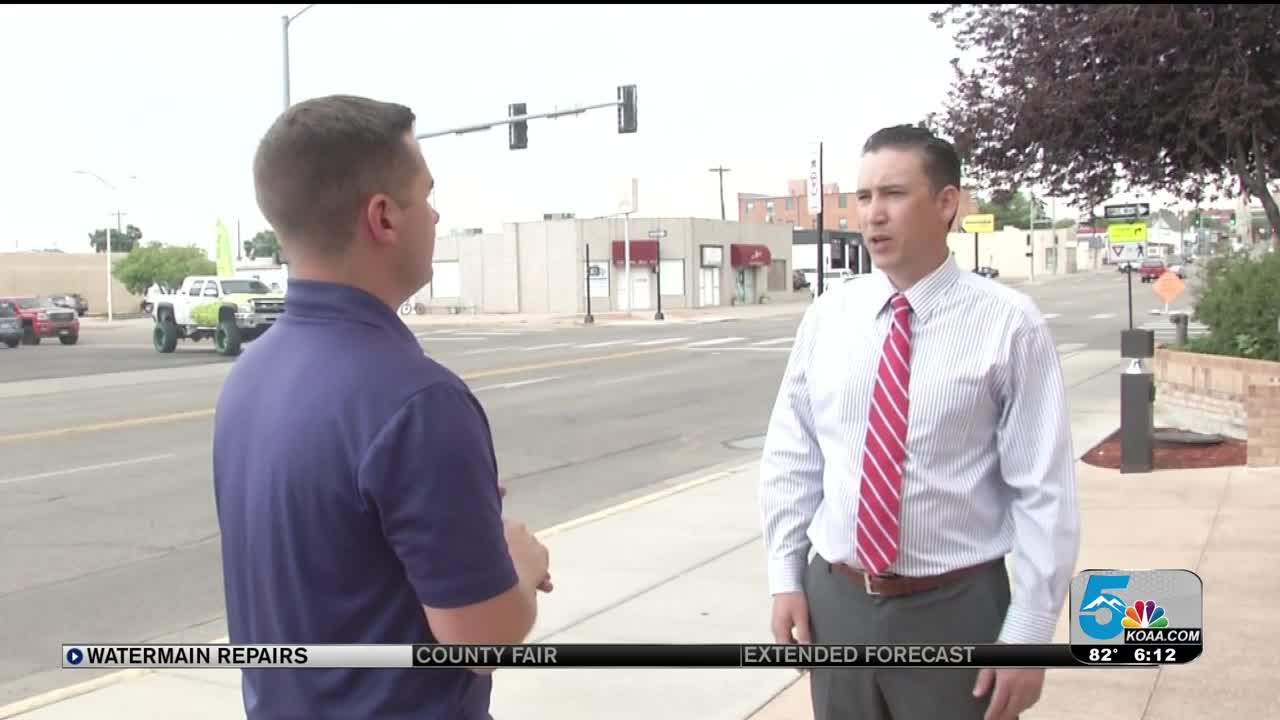 July has been an unfriendly month to water main piping in Pueblo, including a major break on 4th Street on July 6.

That said, data shows the water main breaks in Pueblo are more of a fluke than a common occurrence.

The break on 4th Street caught Seth Clayton, executive director of Pueblo's Board of Water works, by surprise.

"It was on a large 24-inch transmission line, ad one that was about three years old. So, it certainly was not anticipated," Clayton said.

The break was fixed in under an hour, and paving the road, which is technically a state highway, took several days for the Colorado of Department of Transportation to complete.

But as Clayton told News 5, big main breaks like that are uncommon in the city.

"Most of the time it results in a small disruption to our customers," he said.

For a system serving 40,000 taps on nearly 580 miles of main piping, Clayton said the utility has between 38-43 main breaks on average each year. That breaks down to one break about every 10 days, which is below average compared to other nearby cities.

It comes back to the board's dedication to fixing the problem at its peak several years ago.

"In 1972, we had 196 main breaks, and at that time, we went out and created our main replacement program. And we have a commitment to that each year," Clayton said.

For context, Clayton said fixing a main break costs around $5,000, though the break on 4th Street will run a larger tab.