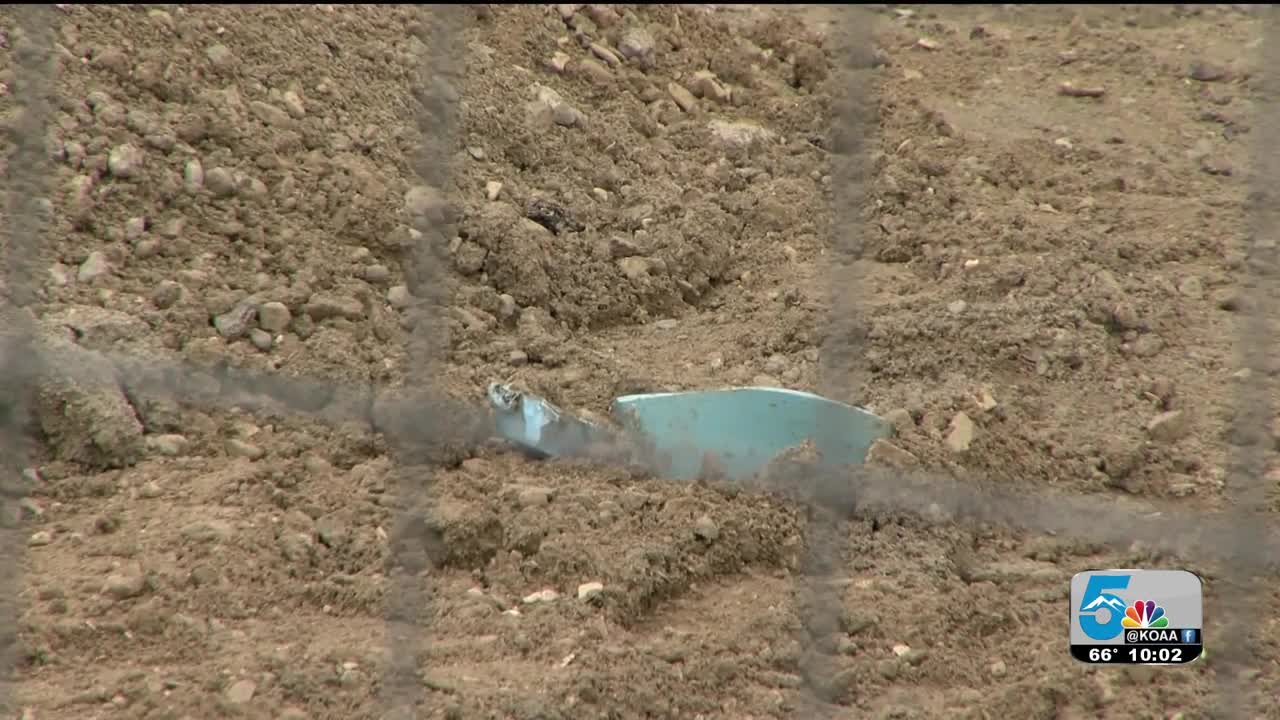 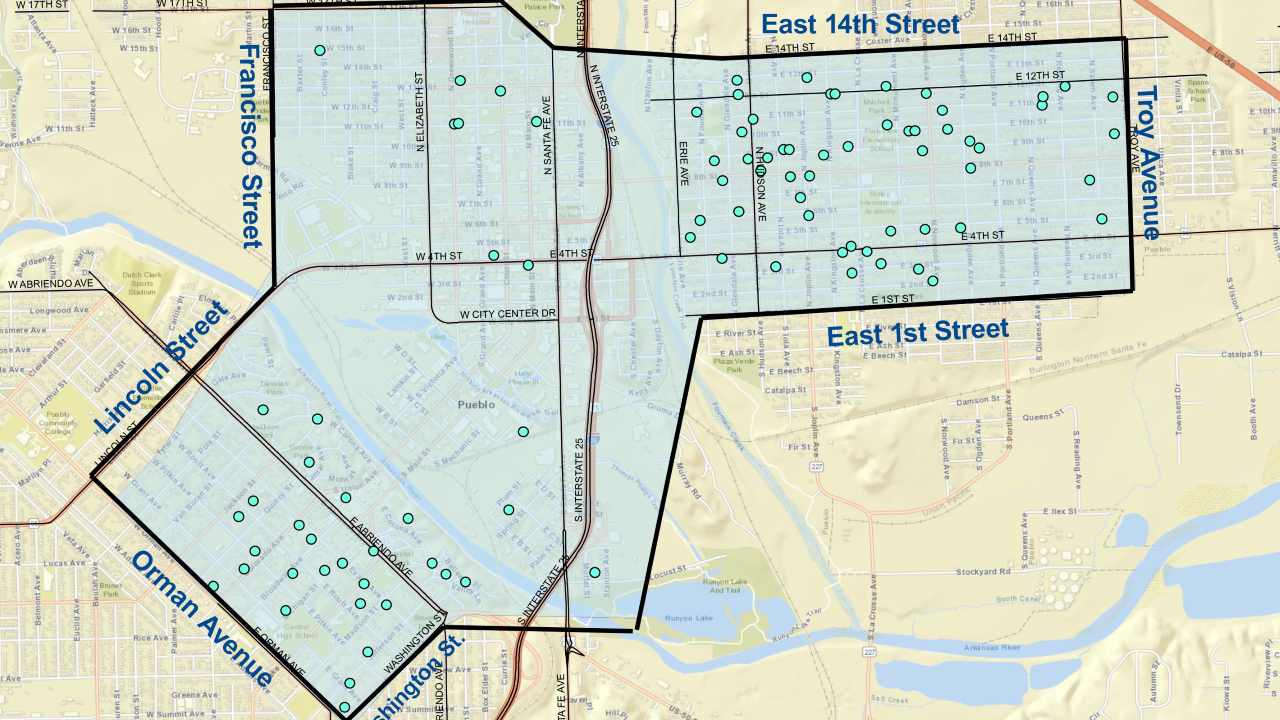 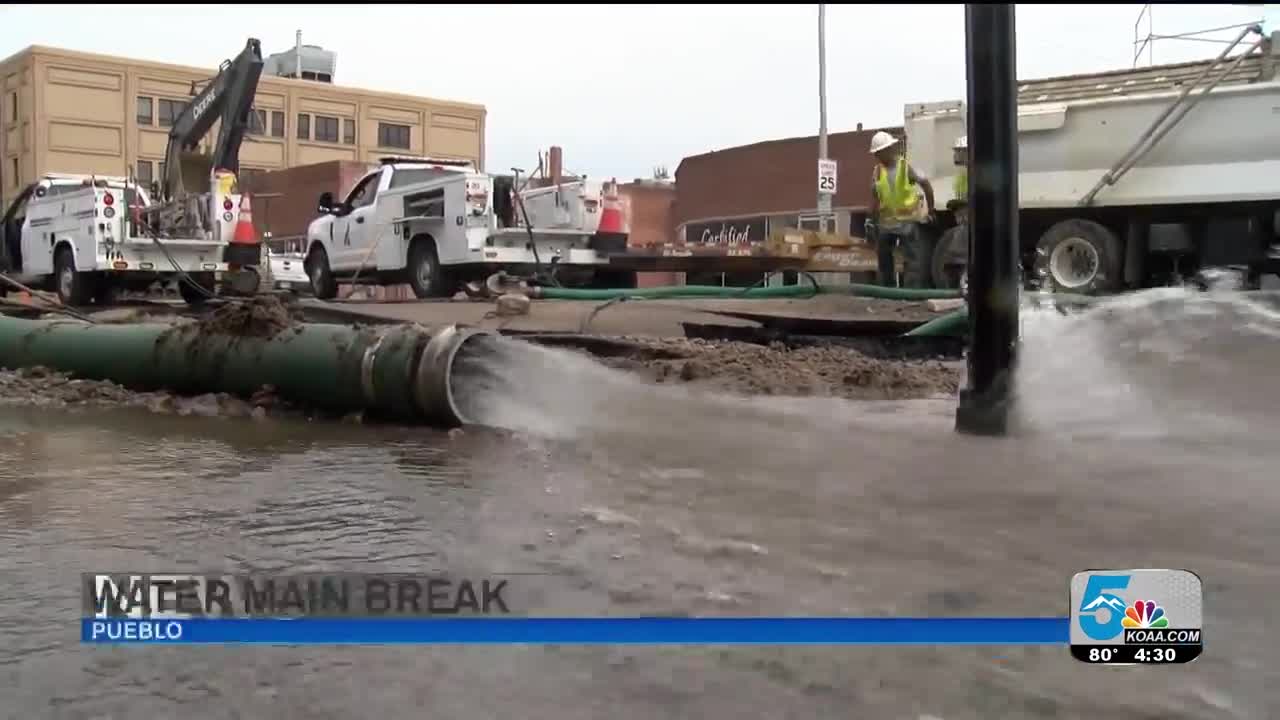 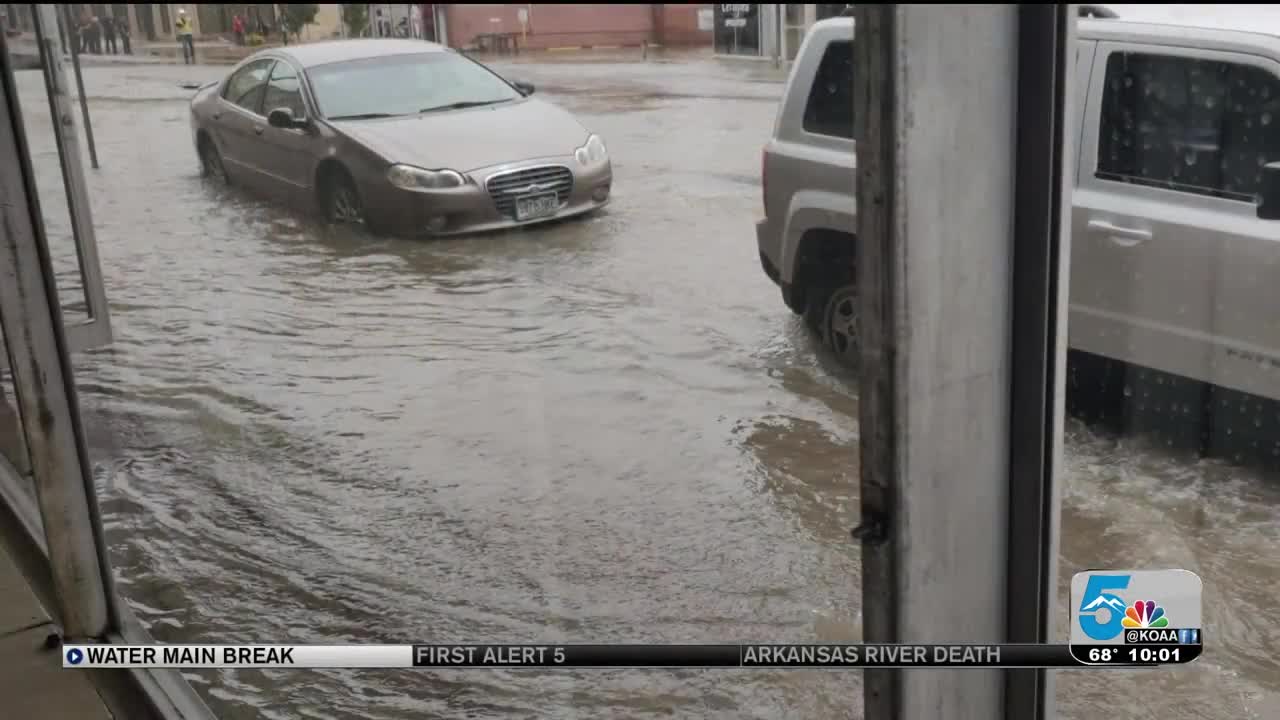 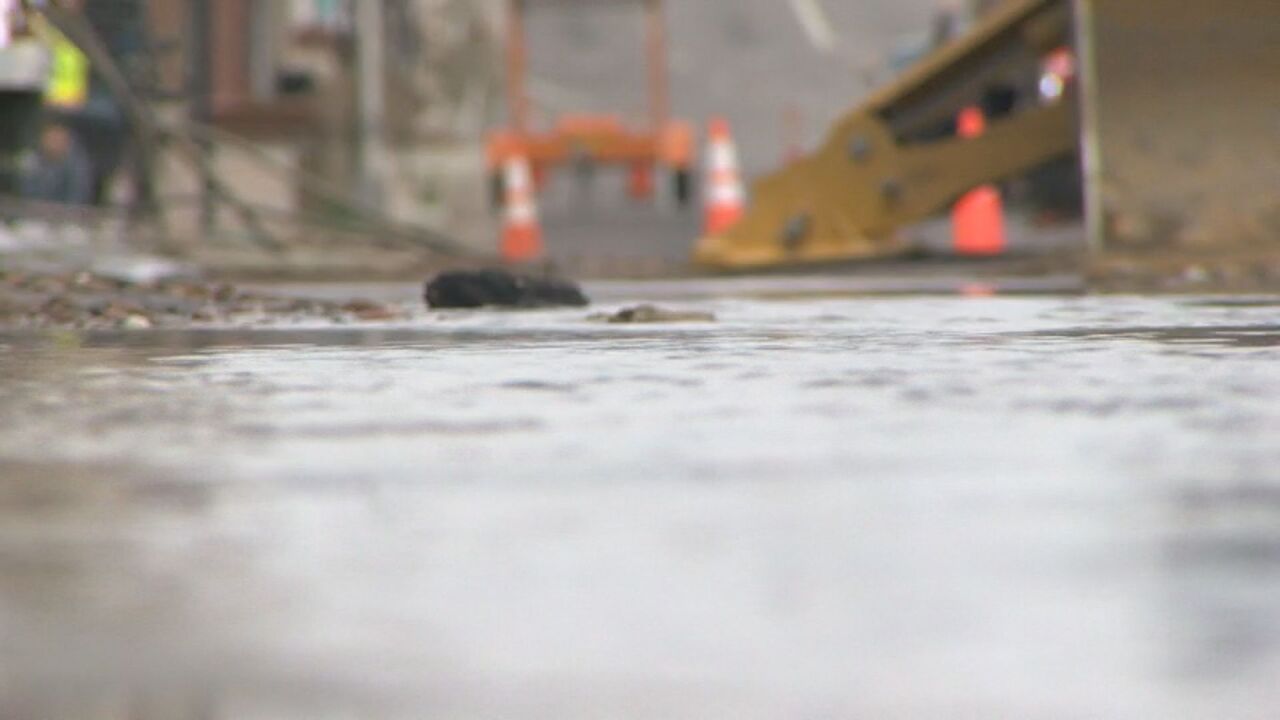 The Board of Water Works of Pueblo lifted a water boil advisory at 9:08 p.m,. for the areas affected by Saturday's water main break on W. 4th Street in downtown Pueblo.

The Department of Public Health and Environment says test results from water samples taken in the affected area confirmed the absence of contaminants.

Per the CDPHE, customers can now continue normal water use.

BOIL ADVISORY LIFTED IN PUEBLO:
Below is the latest press release, which confirms the absence of contaminants in water connected to a large main break. @KOAA pic.twitter.com/1Cdhz7Fwls

Late Saturday night, Pueblo Water customers in the affected area were advised to seek alternate water sources or boil tap water before consumption out of an abundance of caution against any contamination.

"We've been here 25 plus years, never seen anything like this," said Ronald Peralta, who lives in one of those affected areas.

Neighbor Cheyenne Walters described the water on Saturday as "foggy, but that it started clearing up after 30 minutes."

No contamination has been discovered. Testing of samples will be back late Sunday.

If you live in the impacted area you should not non-boiled tap water for drinking, ice cubes, brushing your teeth, preparing baby formula, making mixed beverages, or washing fruits and vegetables preparing food.

Water filtration devices on commercial or residential ice machines, coffee makers or tea makers do not protect people from the potential risk of water contamination. Any and all product inside these appliances should be disposed of properly before he device is sanitized and put back into use after a water boil advisory is lifted.

People with open wounds, compromised immune systems, and babies and small children should not use tap water for bathing or hand-washing. The city recommends using soap and bottled water, or hand sanitizer.

Peralta says he's loading up on supplies for now.

And Walters says she's not taking any risks, either.

"[We'll] keep boiling water until they say it's safe to drink again."

In the meantime, crews are flushing hydrants, collecting water samples and making repairs to the impacted road. The damage to the road was extensive as the surface was buckled and an underground gas line was impacted. There's no word on what caused the problem.

News5 will keep you updated on the repair and testing process. Pueblo Water will also have updates available here: https://www.pueblowater.org/

WATER MAIN BREAK: You can see the road has lifted up near 4th and Court in Pueblo. @PuebloPolice1 says it is a water main break. Water is rushing like a river on the street. @KOAA pic.twitter.com/Z7Cpi3gxEq

As many are criticizing the response and notification about the water boil advisory, Pueblo Water points out the process personnel must follow before a notice is given.

Here's a statement from the Board of Water Works:

When a water main break occurs, a process begins to determine the extent of the effects of the main break, especially whether or not it may cause any problems with water quality in our system. This process does take several hours to complete, and includes these steps:

· Check for low pressure – with a large system such as ours, it takes time to determine where in the system there may have been pressure drops that might lead to potential contamination

· Call CDPHE – Pueblo Water must notify the Colorado Department of Public Health and Environment water quality hotline whenever a main break occurs. We supply all the information we have gathered, including the low-pressure areas, number of customers potentially affected, etc.

Each of these steps takes time, so an accurate notification cannot take place until later in the process.