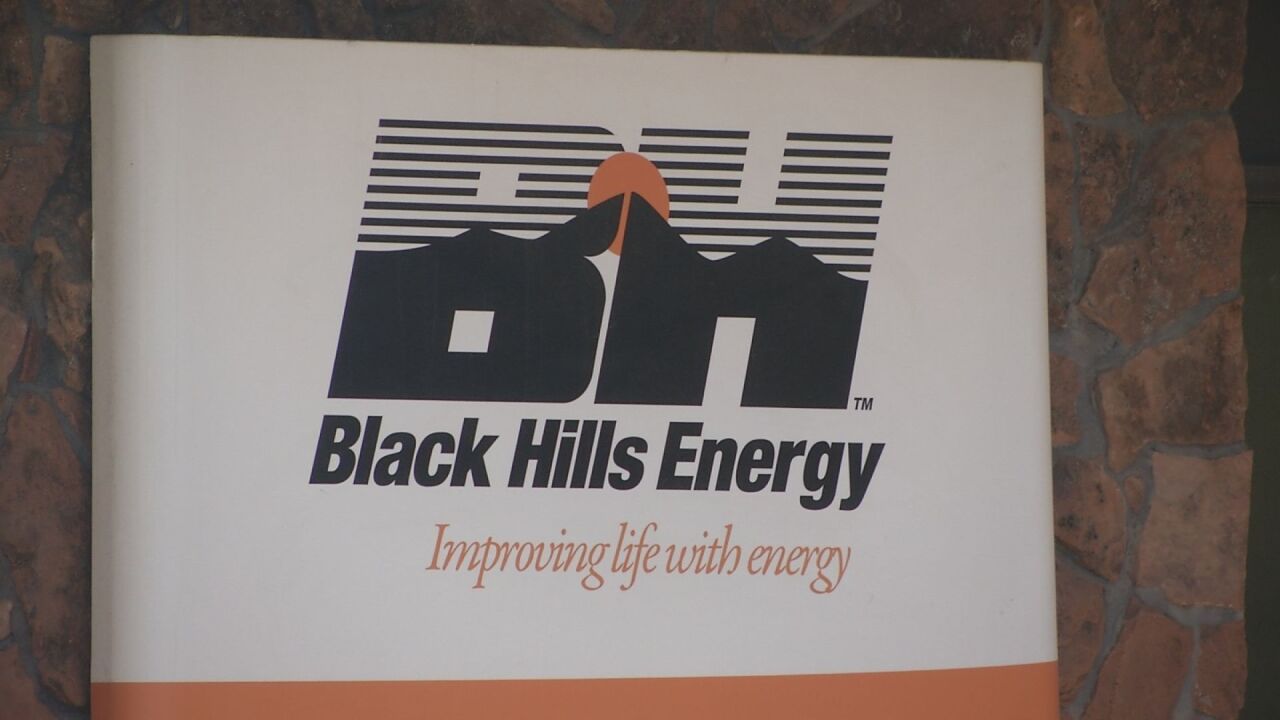 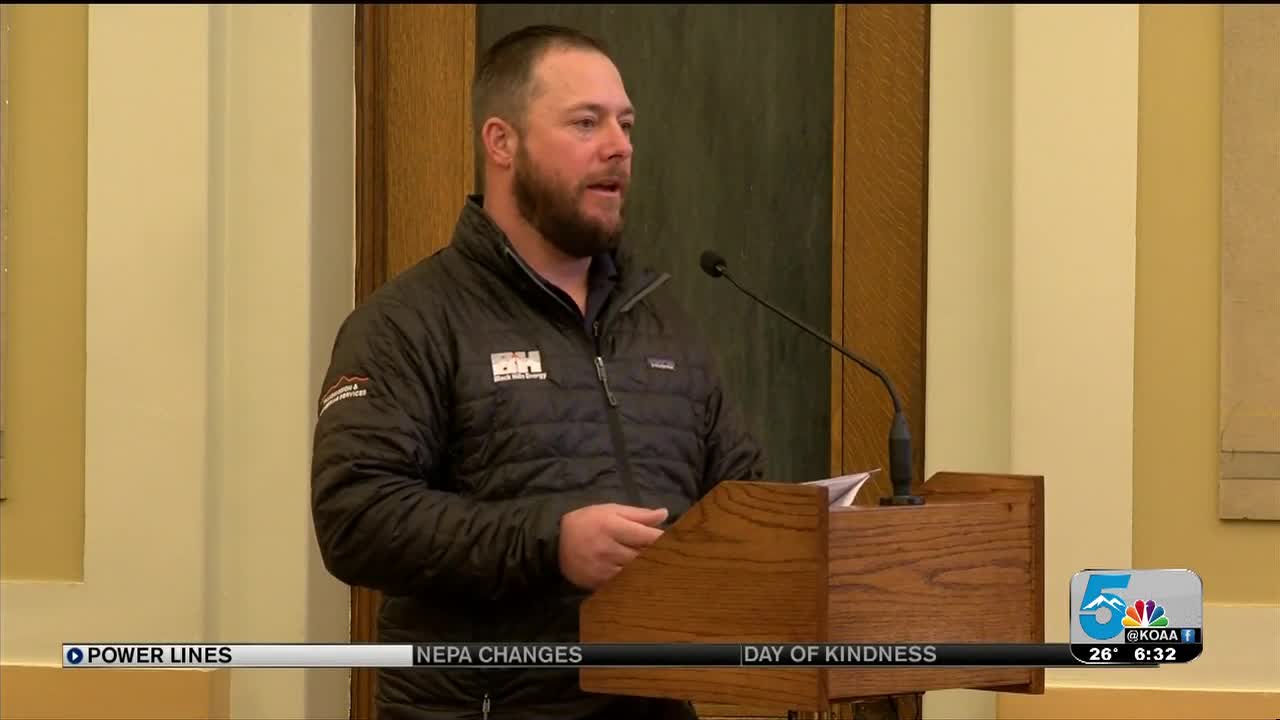 PUEBLO COUNTY — A decision on a controversial power line in Pueblo West has been delayed.

Pueblo County Commissioners decided to push their vote on the Black Hills reliability upgrade for southern Colorado back to July 9.

The line would run from Pueblo West to Cañon City, and Black Hills said it would meet the demand for customers in the area.

"We did put in an option that may help reduce some of the impacts in the community. So we think this would be an opportunity that we could spend a little bit more time looking at those options, speaking with the community, and also having everyone here," said Seth Boutilier from Black Hills Energy

Most people who live in the area of the project said they wanted the line to either be buried, or the route to be moved to a different location.