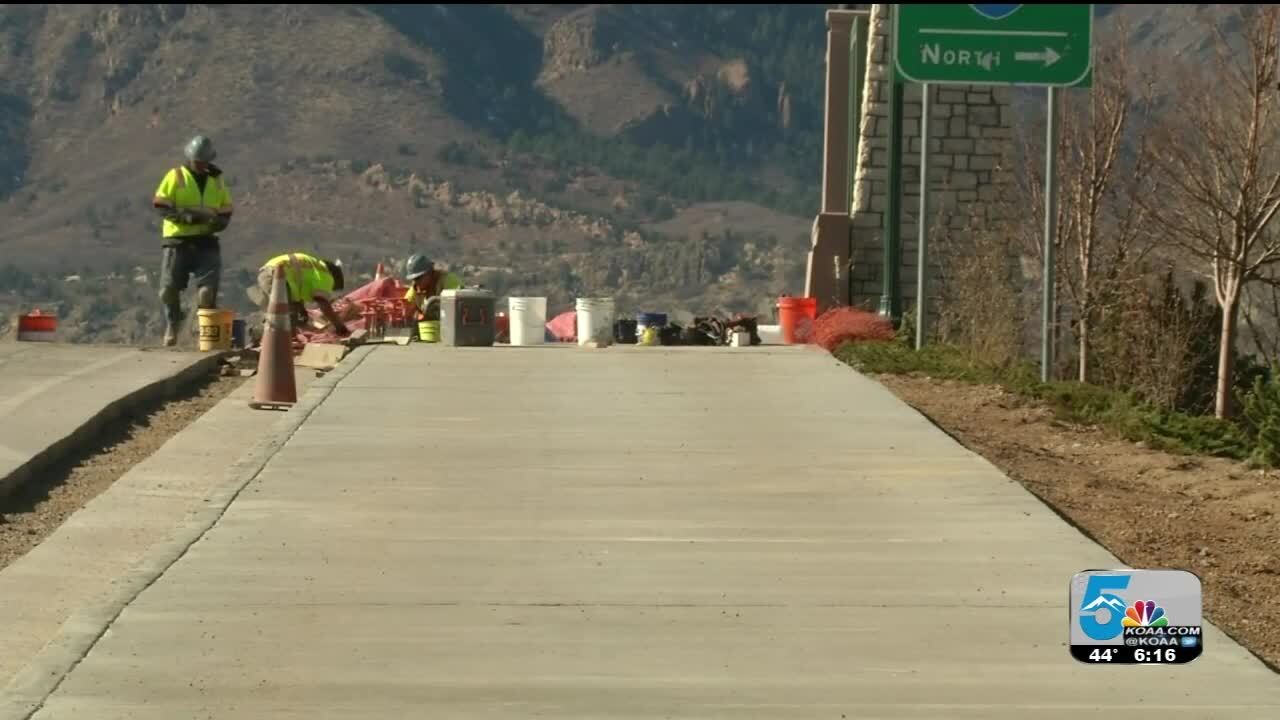 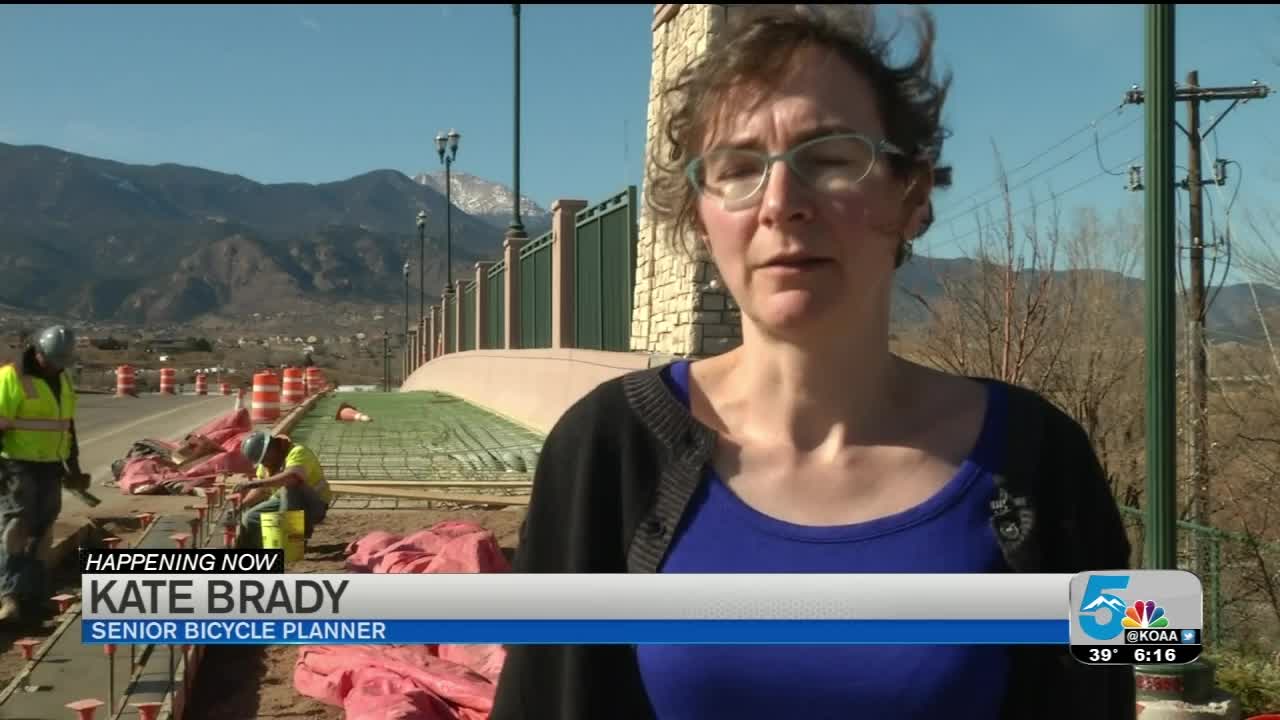 COLORADO SPRINGS — Another project is underway near downtown Colorado Springs.

The Cimarron Bridge going into downtown is being repaved after only being built a couple years ago.

The city said this is not repair work, instead a decision was made to upgrade the pedestrian and bike route from the Greenway Trail to downtown.

"A facility that families and kids with bikes and people who are not necessarily comfortable riding with traffic will be able to use to access the Olympic Museum and soccer stadium and this part of downtown which is redeveloping quickly," said senior bicycle planner, Kate Brady.

Prior to this work, there were posts separating traffic from the pedestrian route but they kept getting knocked over. Now, a raided concrete path will be built.

The project is funded through the Bike Fund Tax and bridge maintenance dollars.