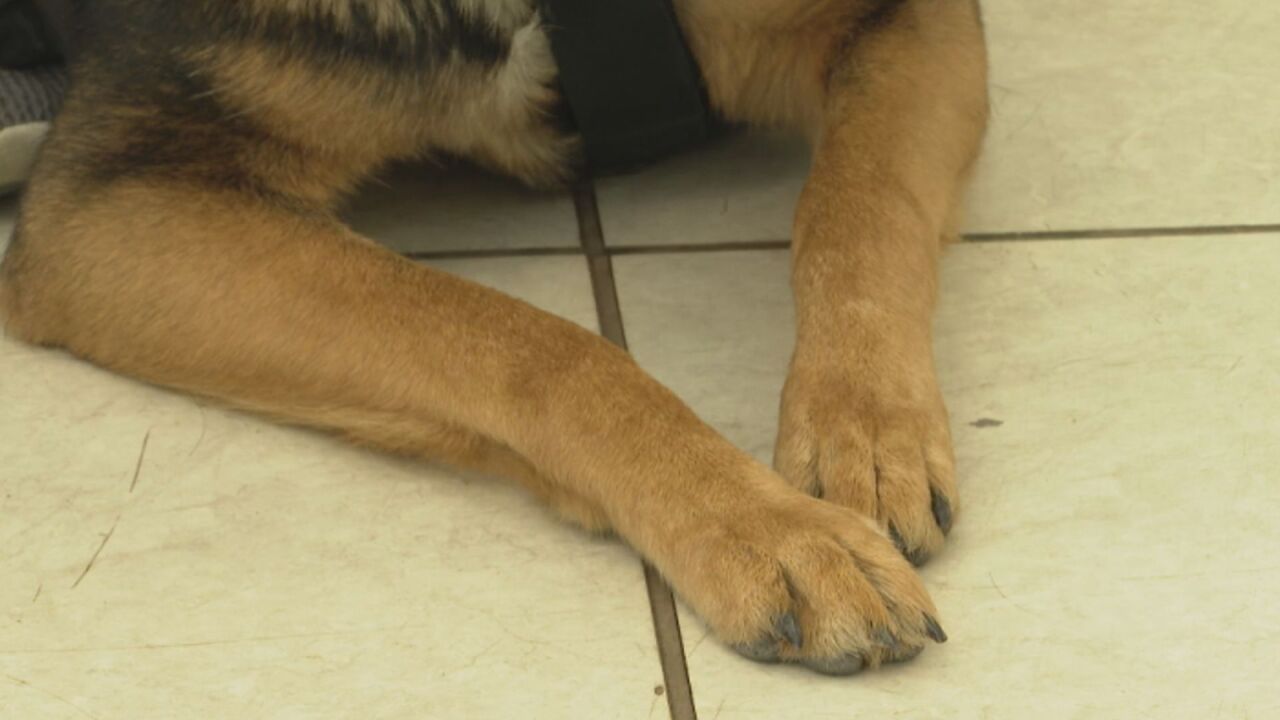 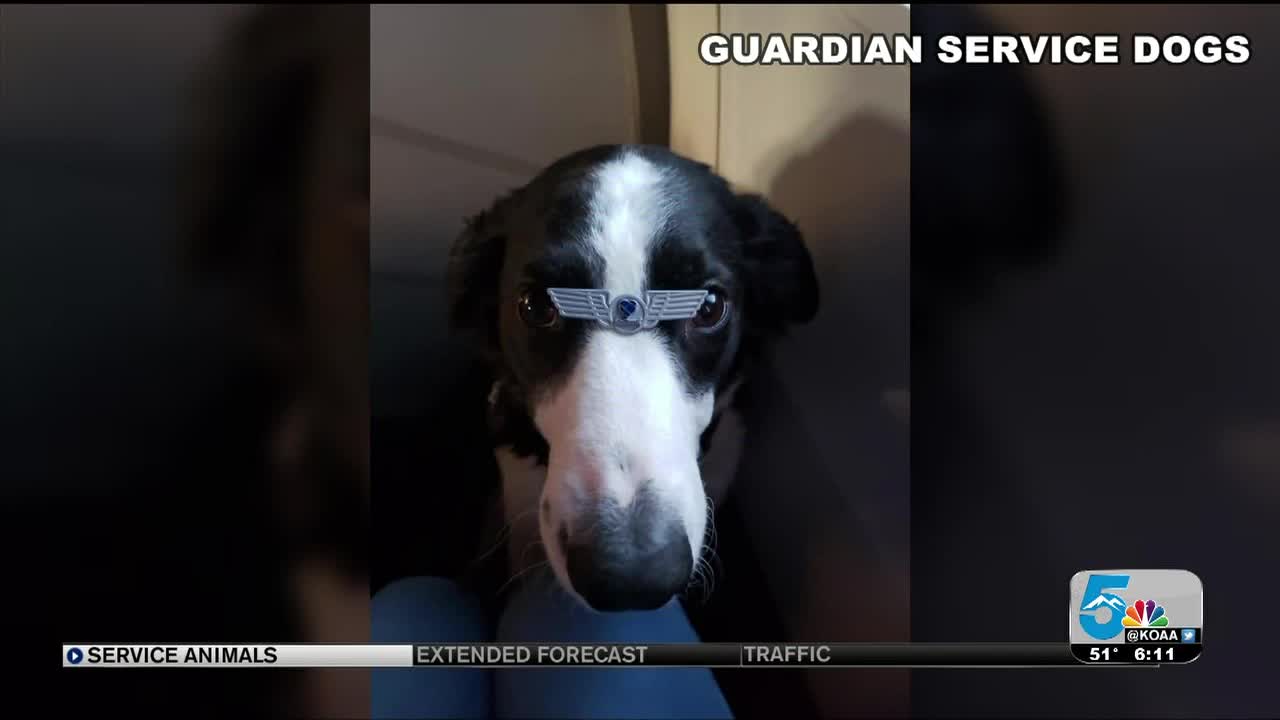 COLORADO SPRINGS — The U.S. Department of Transportation is proposing changes when it comes to bringing service and emotional support animals onto airplanes.

It comes after thousands of complaints over the years about animals on flights. The DOT says it wants to make sure people with disabilities can travel with their service animals safely and also to protect them and others from some who may try to take advantage of regulations by pretending their pet is a service animal.

"I fly with him several times a year."

For David Proctor, his service dog, Cthulhu, is essential to him getting through his day and his flights.

"My service dog, Cthulhu, does seizure detection for me. I got popped in the helmet in Iraq back in '07 and he'll give me an alert before I have a seizure...really makes a big difference for me as far as being able to respond...I've never had any problems and I don't expect that I would under the new changes," Proctor said.

He's referring to changes that are being proposed to how U.S. airlines might deal with service animals and emotional support animals.

"The way that I understand it, it shouldn't affect service animals. It'll only affect emotional support animals," he said.

The proposal would require airlines to only accept service animals which would be defined as dogs that are individually trained to do work or perform tasks to help someone with a disability.

Under the proposal airlines would be able to treat emotional support animals as pets. They would not be required to allow passengers to travel with pets in the cabin, but may choose to do so based on their policy.

"It might be a little bit inconvenient, but they're still being allowed to fly. They just need to be able to fly as pets rather than in your lap or at your feet like a regular service animal would be," Proctor said.

Another possible change - airlines would no longer be required to accommodate miniature horses, cats, rabbits, birds, and all other service animals that airlines are currently required to transport.

"They're going to have fewer negative experiences and be less resistant when people are coming on with legitimate service animals and can show that it is one," Proctor said.

If these changes go through it would also allow airlines to require all passengers with a disability traveling with a service animal to complete and submit to the airline forms developed by DOT attesting to the animal's training and good behavior.

We are working to get input from those who have emotional support animals. If you'd like to weigh in on this topic reach out to us on social media.

We're told the public does have 60 days to comment on the proposed changes.