Two motorcyclists killed in crash near summit of Monarch Pass 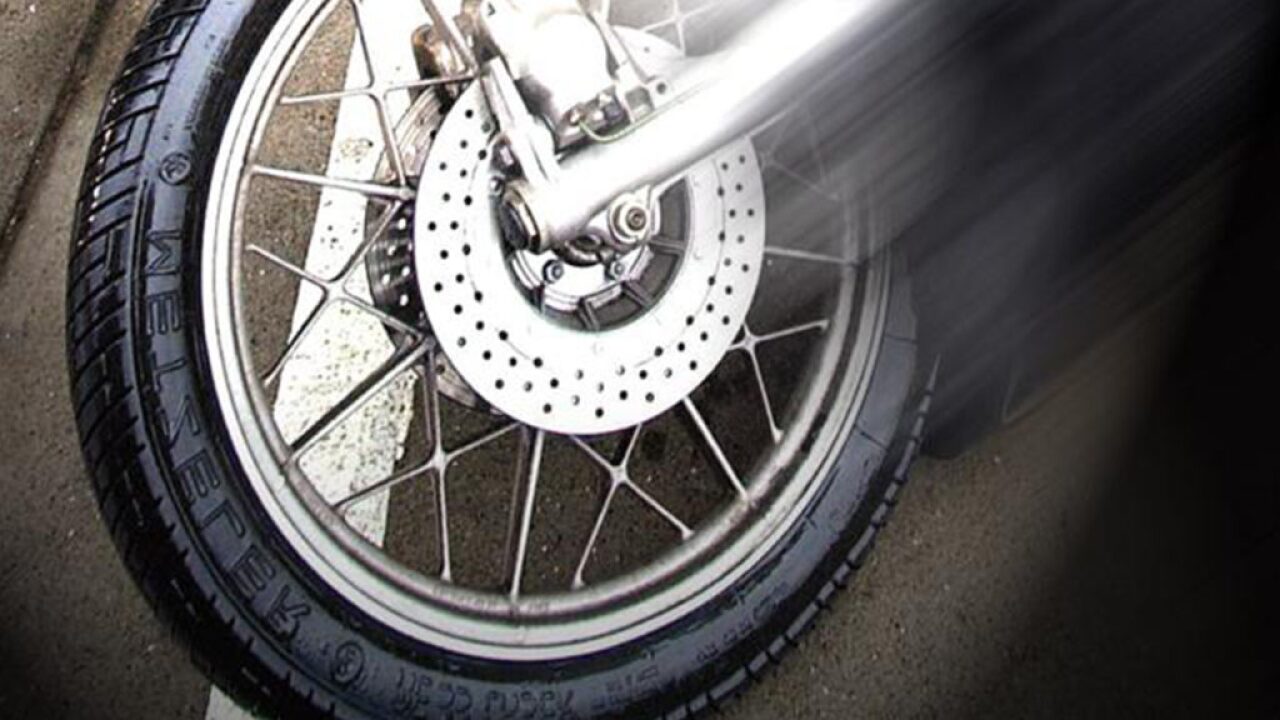 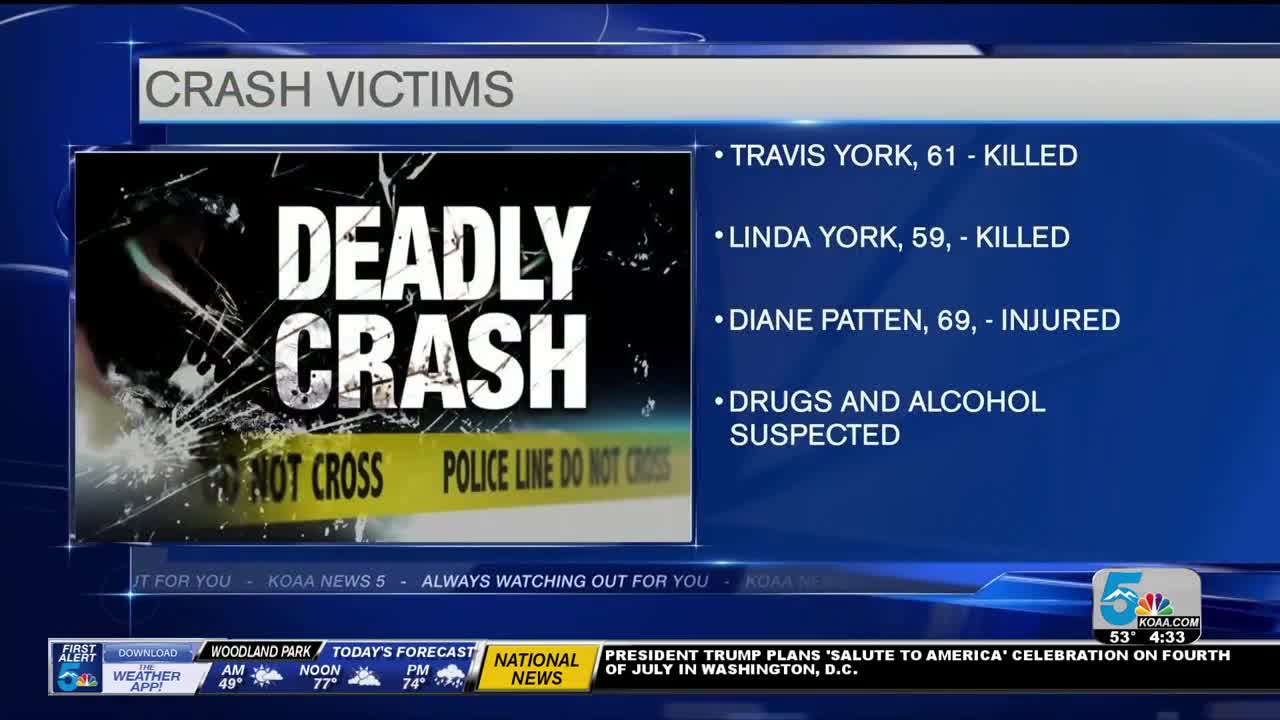 CHAFFEE COUNTY — Two motorcyclists from Indiana died and a woman from western Gunnison County was injured in a crash near the summit of Monarch Pass Tuesday night.

Authorities said it happened a little after 10:30 p.m. The Colorado State Patrol said 61-year-old Travis York and 59-year-old Linda York were riding their Harley Davidson west on Highway 50 when a 2010 Nissan Murano drifted into the westbound lanes and hit them head-on. Both riders were ejected from the motorcycle.

Tavis York was pronounced dead at the scene. Linda York died after she was taken to the Heart of the Rockies Medical Center in Salida and was flown to UCHealth Memorial Hospital in Colorado Springs.

The driver of the Nissan, 69-year-old Diane Patten from Somerset, Colorado, was seriously injured. She was eventually flown to UCHealth Memorial Hospital in Colorado Springs. CSP said they believe drug or alcohol impairment are suspected as a factor in this crash.