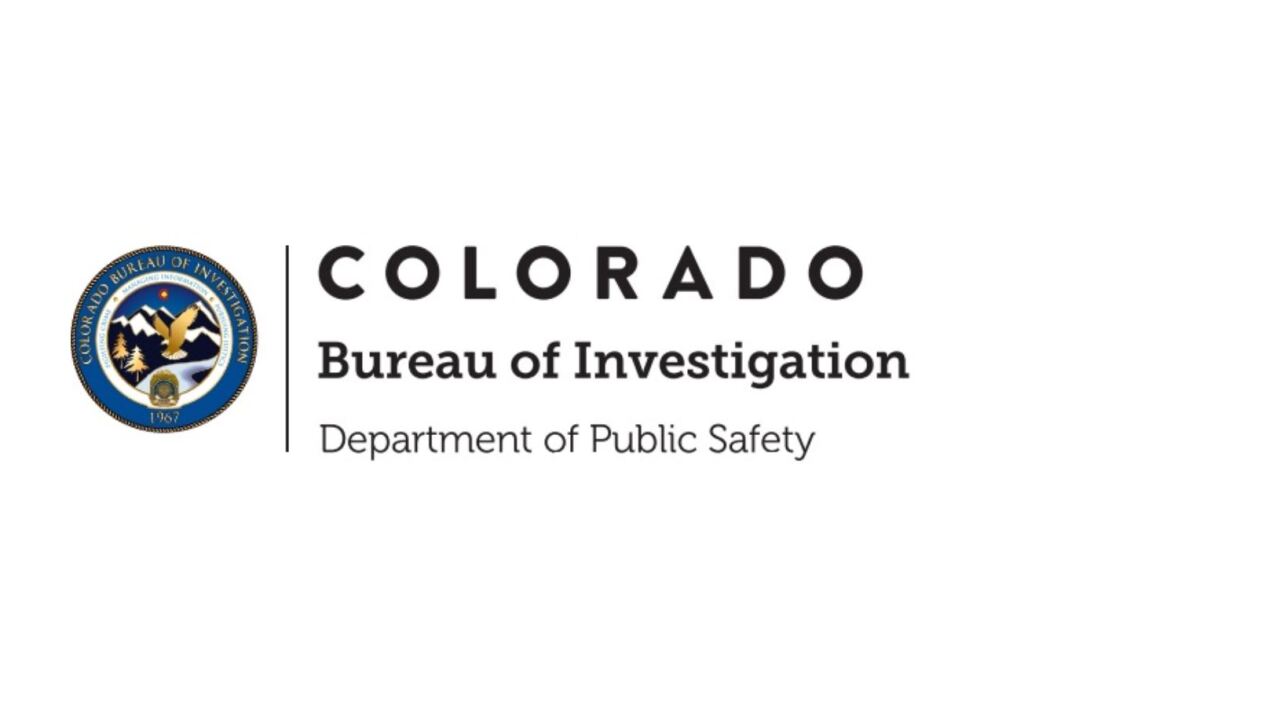 KIOWA COUNTY — A multi-agency human trafficking operation has resulted in the arrests of two men in Kiowa county.

A release from the CBI said that on Dec. 6, undercover investigators in Eads identified 27-year-old Luis Hernandez of Fountain. He allegedly wanted to participate in human trafficking activities involving a minor. When Hernandez was contracted by investigators he fled the scene and led law enforcement on a chase that ended on State Highway 287. The CBI said no one was injured during the pursuit but a Kiowa County Sheriff's Office vehicle did sustain significant damage.

According to the CBI, Hernandez was arrested and taken to the Bent County Detention Facility, where he is being held without bond. He faces charges of Human trafficking – Sexual Servitude, Felony Eluding, and Reckless Driving.

On the same day, another individual was contacted in Eads after allegedly expressing interest in engaging in sexual contact with a minor.

38-year-old Joshua Olmstead of Colorado Springs was identified by undercover agents and taken into custody without incident, the CBI said. He was transported to the Bent County Detention Facility where he is being held without bond. He is facing charges of Soliciting for Child Prostitution, according to the CBI.

“It’s important to note that human trafficking knows no geographic boundaries,” said Kiowa County Sheriff Casey Sheridan. “These illegal activities occur in towns and cities big and small, and it’s critical that we all work together to protect children in our communities.”