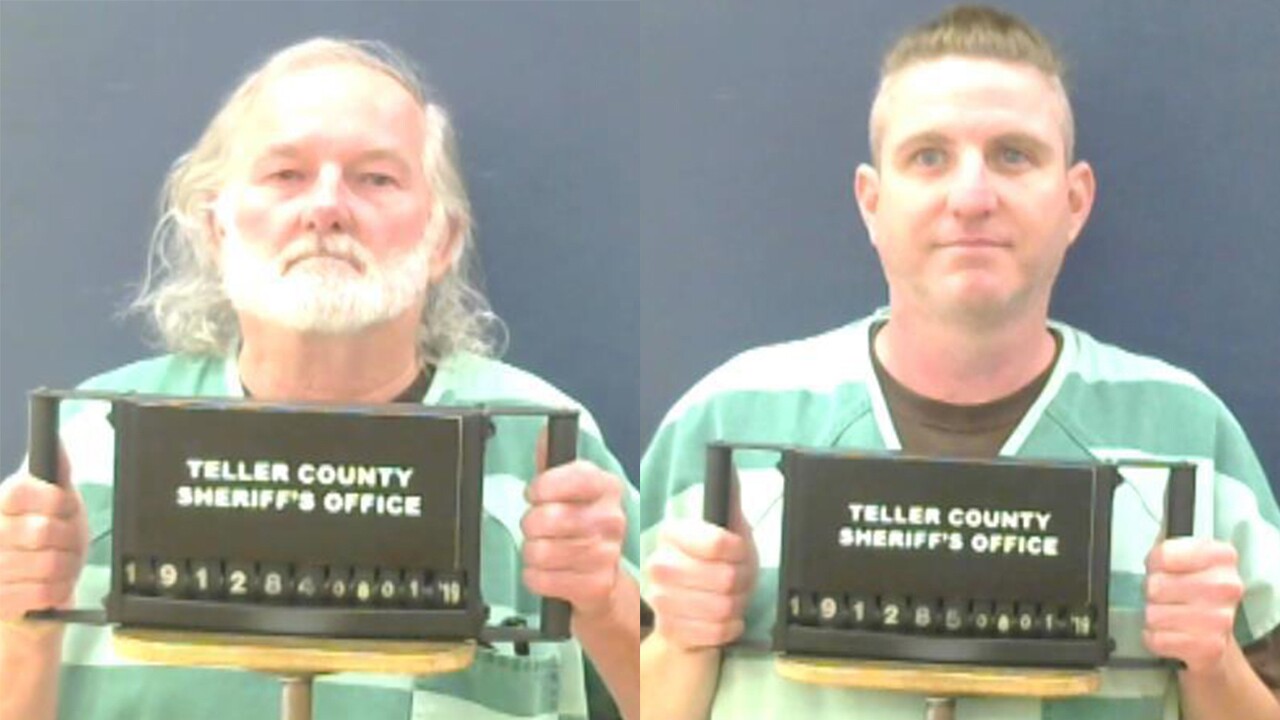 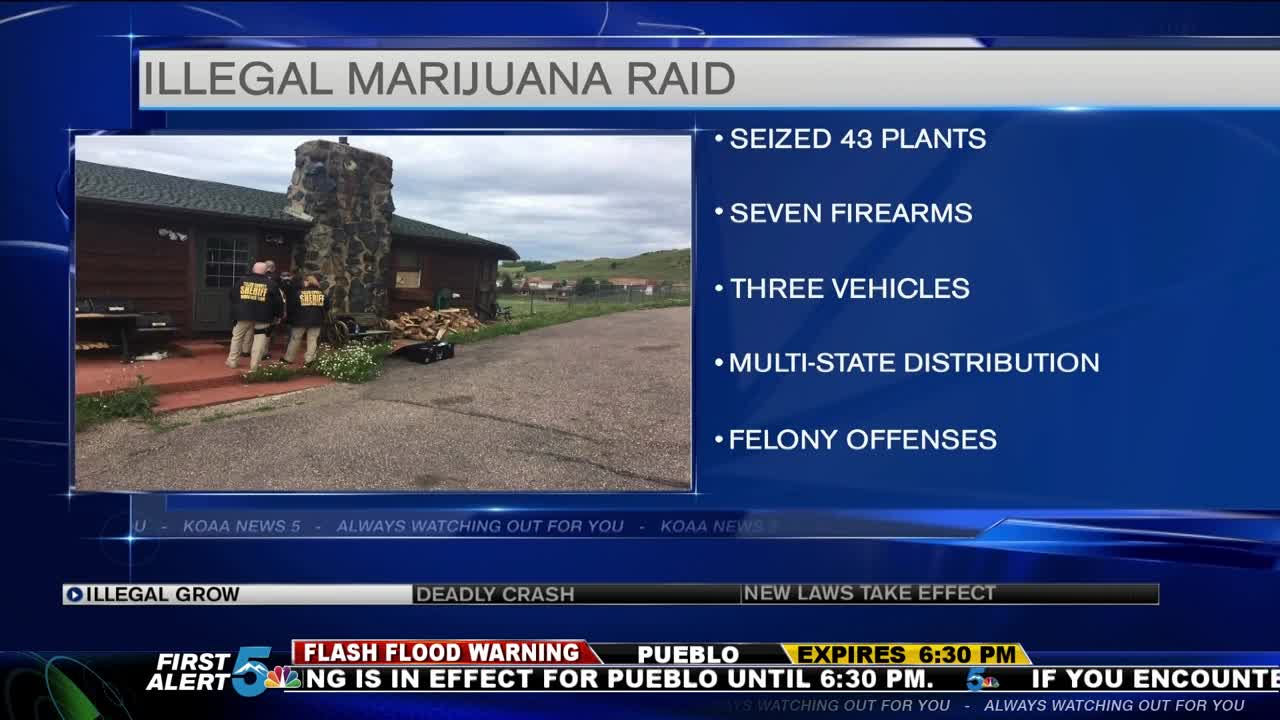 Investigators seized 43 plants, processed marijuana, seven guns, three vehicles and other evidence at their address at 116 Pikes Peak Ave. in Cripple Creek. The Teller County Sheriff's Office said both men are being held in the Teller County Jail on a $50,000 bond and both face felony drug charges.

Authorities said they will be working with the USPS Postal Inspection Service and the DEA to determine if they will face additional charges.