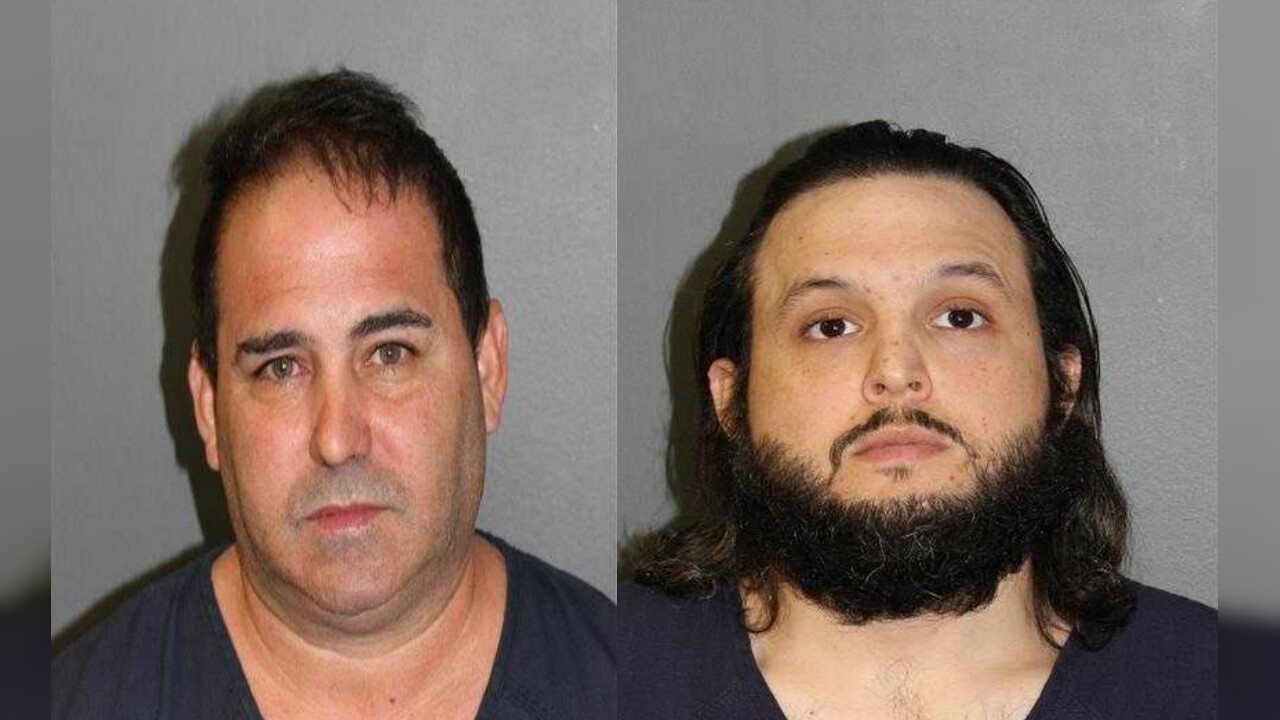 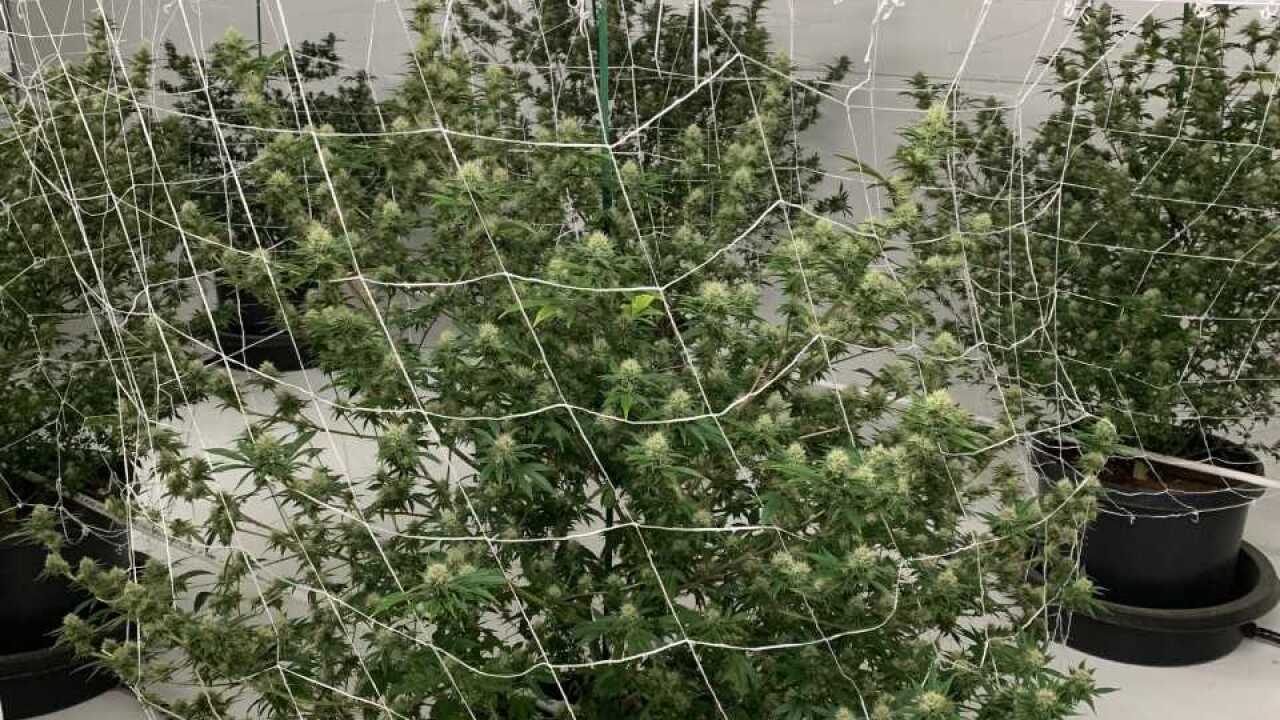 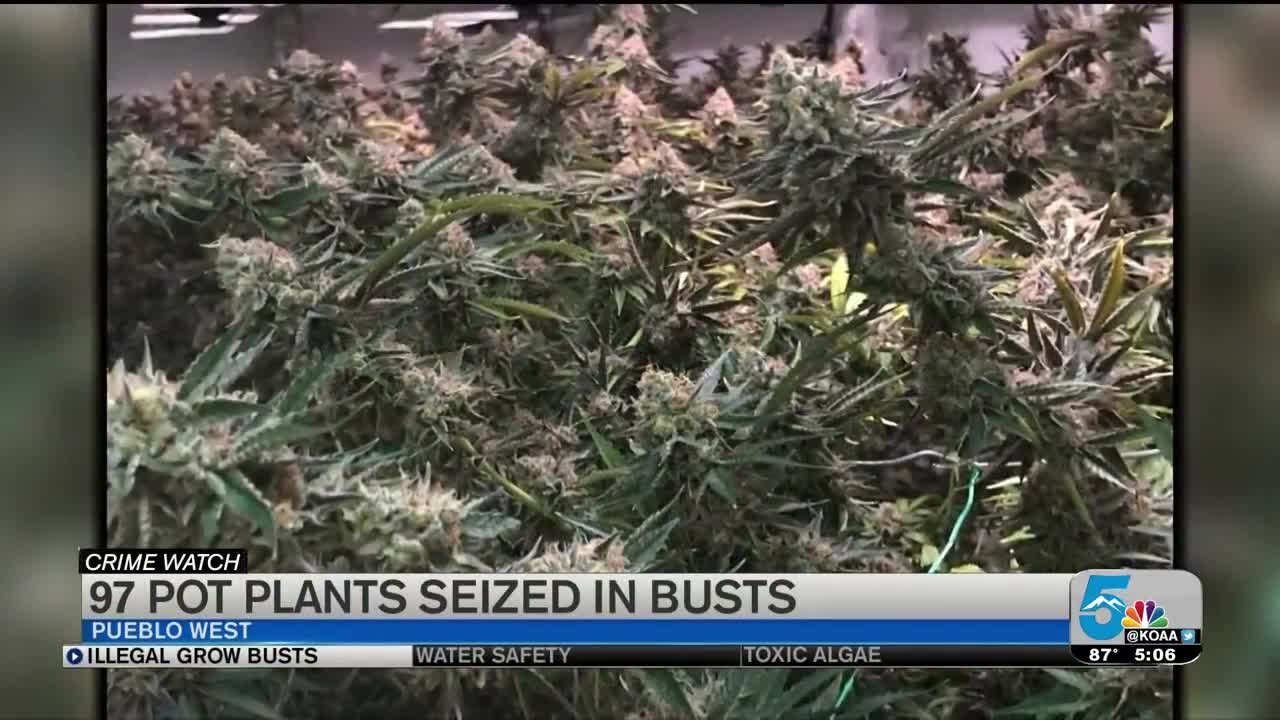 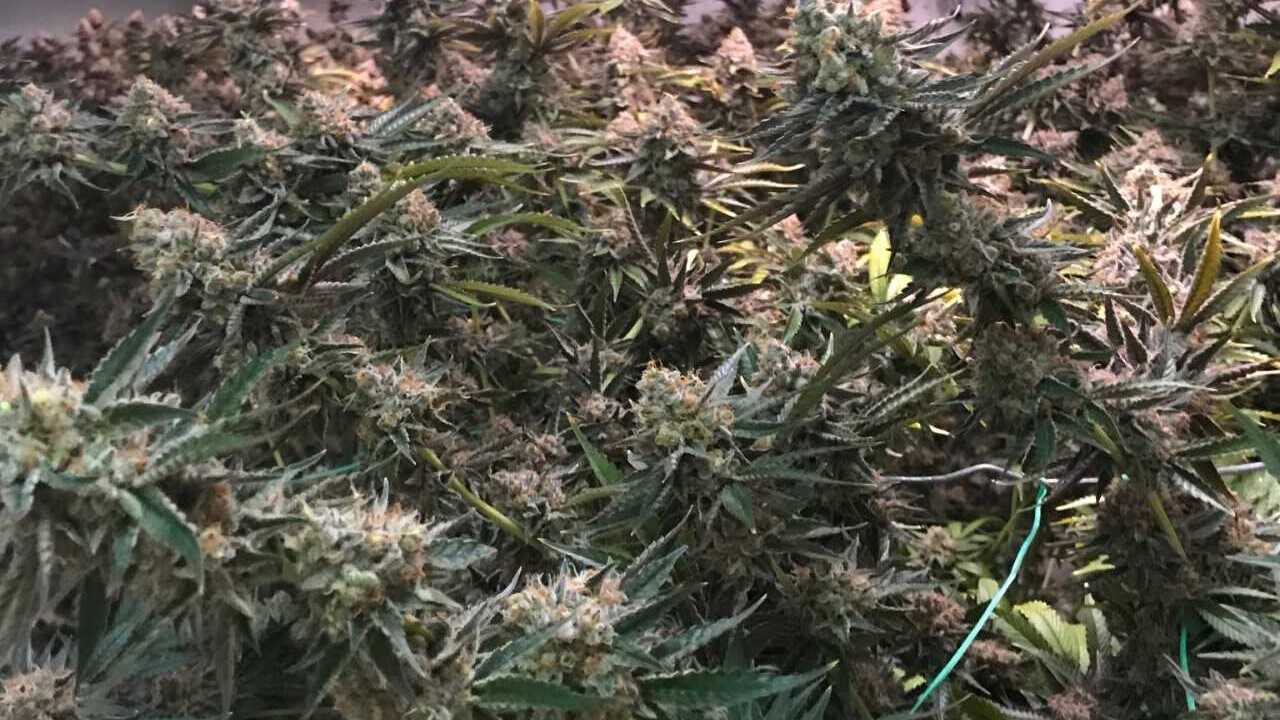 With assistance from the DEA, detectives and SWAT members executed the warrants at a home in the 1200 block of N. Hill Ln. and at another home in the 500 block of Autumn Dr. The Sheriff's Office said tips from citizens about possible illegal grows were the impetus for the investigation. It is not believed that the two grow operations are related, according to the Sheriff's Office.

Colorado State Law allows for 12 plants to be grown at a home.

According to the Sheriff's Office, deputies found 37 plants at the home on Hill Ln. While searching the home, the resident was seen attempting to hide plants under the stairs of the home. That person has been identified as 48-year-old Onil Ortega. He is from Florida and has ties to Cuba, according to the Sheriff's Office. He was arrested for cultivation of marijuana, more than 30 plants, and destruction of evidence.

At the home on Autumn Dr., deputies found 60 plants. The Sheriff's Office said the resident of this home also attempted to conceal plants in crawl space of the home. This person, identified as 30-year-old Brian Rodriguez, was also arrested for cultivation of marijuana, more than 30 plants, and destruction of evidence.

The estimated street value of the illegal plants combined is $97,000, according to the Sheriff's Office.

The Sheriff's Office said Pueblo Regional Building responded to both homes and condemned them due to the extensive alterations made to the electrical systems.