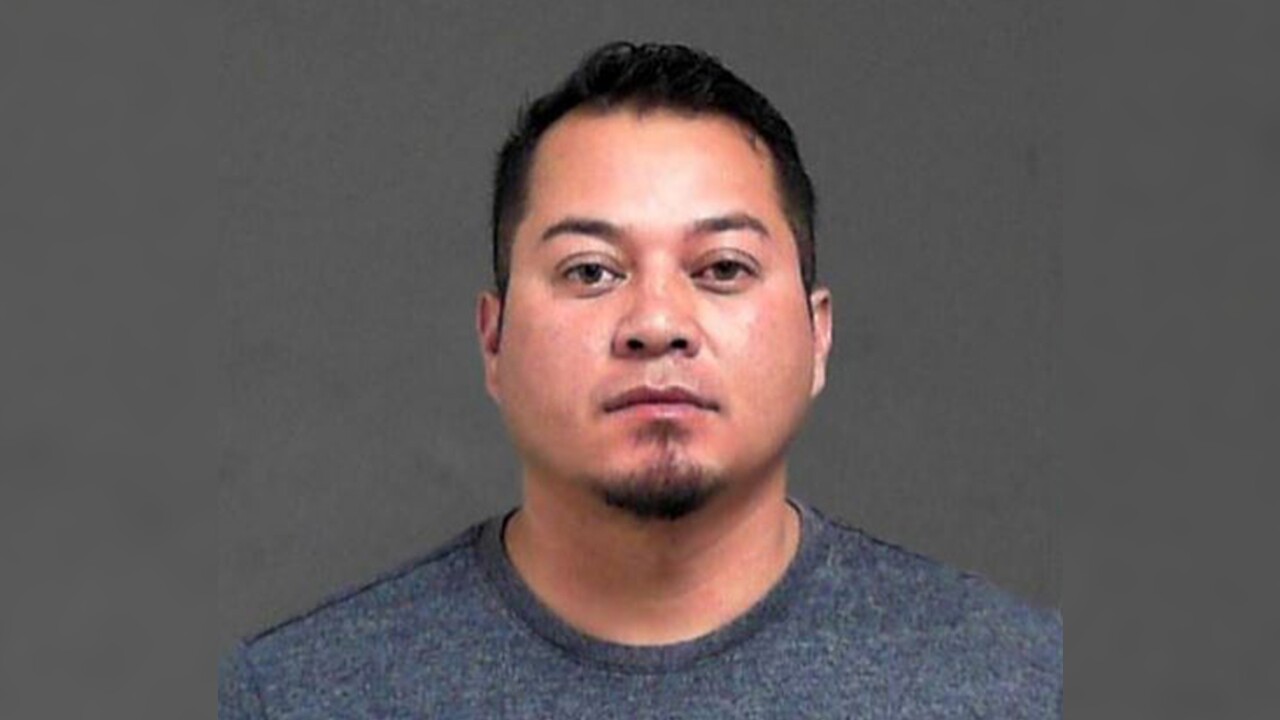 LAS ANIMAS COUNTY — A Las Animas County judge ruled that a man who pleaded guilty to one count of sexual assault on a child by a person in a position of trust will spend just 28 days in jail.

The original sentence for 33-year-old Jorge Quinonez was 90 days in jail.

The judge suspended 60 days of that sentence and credited two days of time served, totaling to 28 days left for Quinonez to serve.

Quinonez was initially charged with multiple felony counts of sexual assault on a child.

He will now have to register as a sex offender and received five years of sex offender intensive supervision probation.