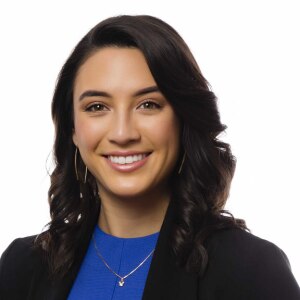 PUEBLO — Where one would normally see banners, there are only barren walls.

Everything was removed from Transgeneration's usual stomping grounds when they were forced to seize their transgender support group at the start of the pandemic. Now, after lots of requests from its members, Transgeneration's meetings are happening virtually.

“Bout three months ago I started getting calls," said John-Mark Gild, Facilitator of Transgenerations, discussing the high demand he was hearing from members to get the support group back together.

Members say their new Zoom meetings are better than nothing, but they are concerned about the limitations that virtual meetings present.

“People that we might be able to help are going to fall between the cracks," said Lane Hooper, a member of the support group since 2018. Hooper fears that "they’re not going to get the help because we can’t sit down and talk with them, person to person.”

Every year on November 20, Transgenerations hosts a Day of Remembrance to honor transgenders who lost their lives as a result of hate crime in the last year. This year they will post a list of the victims to their Facebook page instead.

The group's support meeting are every first and third Saturday of the month on Zoom.