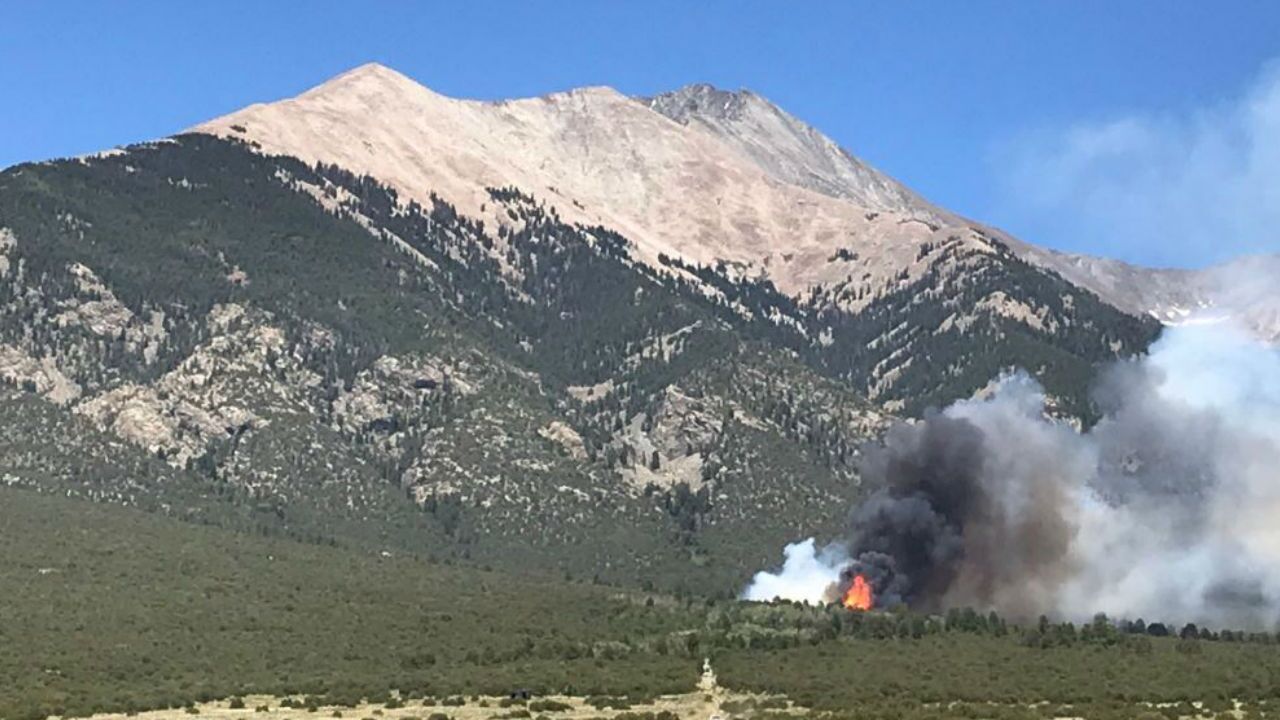 Fire crews are on scene of a fire burning at the base of Mt. Blanca in Costilla County (July 9, 2019) 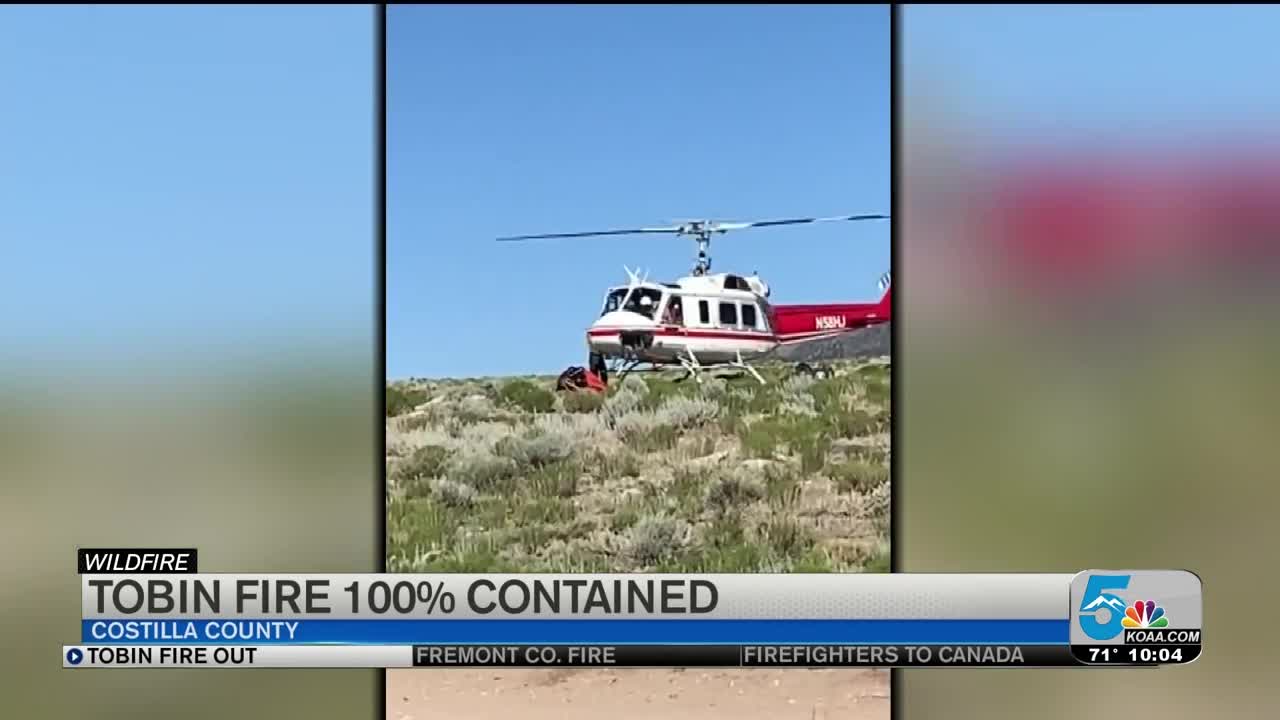 BLANCA — Costilla County Sheriff's Office said firefighters have made significant progress on the Tobin Fire burning near the base of Mount Blanca, located just southeast of the Great Sand Dunes National Park and Preserve.

Deputies said Wednesday night that the fire has burned 15 acres, that's down from previous estimates on Tuesday that had it at 30-50 acres. They said firefighters will continue to monitor the fire overnight and put out hot spots until firefighters reach full containment.

It was first reported Tuesday afternoon. It produced large flames that were visible from Highway 160 before slurry drops slowed the fire's growth.

Unfortunately, the area experienced another destructive wildfire last year when the Spring Fire sparked near Fort Garland last June. That fire burned a total of 108,045 acres and destroyed 140 structures.